The Trump administration violated a federal vacancies law, said the judge, who also ruled that two policies put in place by the director of Citizenship and Immigration Services must be nullified. 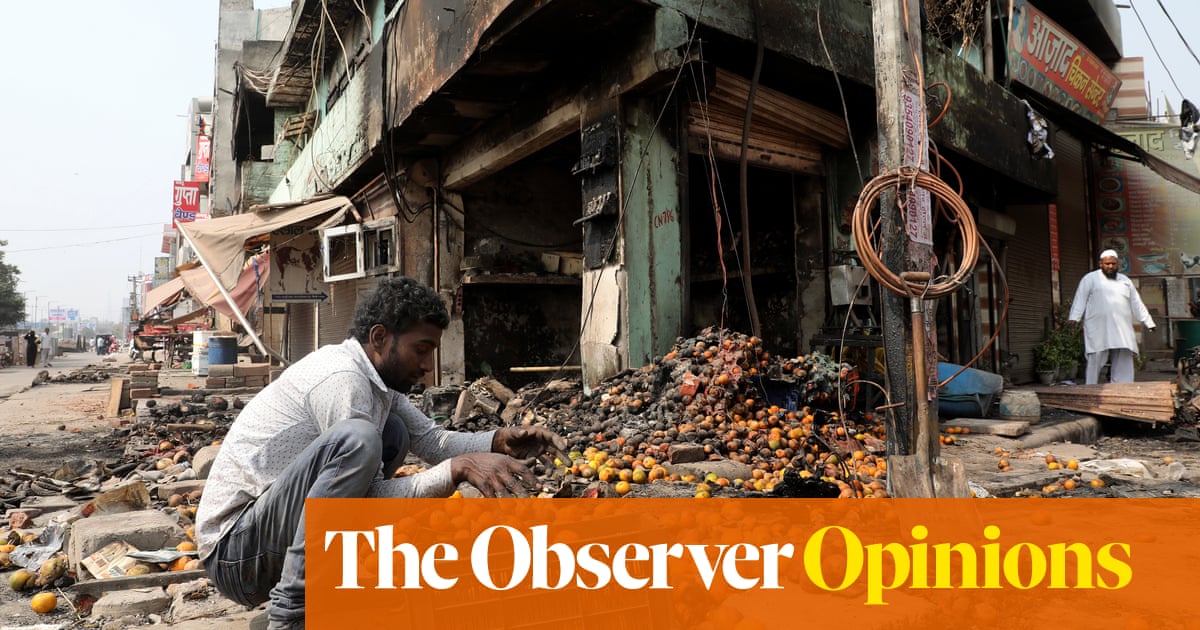 In August 1958, gangs of white youths began systematically attacking West Indians in London’s Notting Hill, assaulting them with iron bars and meat cleavers and milk bottles. One policeman reported a 300-strong mob shouting: “We will kill all black bastards. Why don’t you send them home?” The attacks continued for a week before order was restored.

The incident is still referred to as the “Notting Hill riots”. It was nothing of the sort. It was a vicious week-long racist attack. Mr Justice Salmon, sentencing nine white youths at the Old Bailey, called it “nigger hunting”. There is, though, a long history of describing racist violence as a “riot”, to portray it as a general violent mayhem rather than as targeted attacks.

As he spoke, tears rolled down his face. “First I asked, ‘Why are you attacking me? What wrong have I done?’ But they did not listen to my words and went on hitting me from all sides. They were shouting maro shaale mulleko [kill the bastard Muslim] and jai Sri Ram [a Hindu nationalist slogan]. There were many other men who stood by who did not come to save me.” The photo of Zubair being ruthlessly beaten in broad daylight in the streets of Delhi by a mob of young Hindu men was one of the most shocking images of the brutal religious riots that engulfed Delhi, where Hindus were pitted against Muslims, thousands were injured and 43 people killed.

Last night and so far today, four states have reported more COVID-19 cases, including two more in Washington state, where a new gene finding is fueling concerns that the virus may have been circulating in the community for as long as 6 weeks.

First, it came for men and for cruises, then it came for beards, and now the coronavirus has set its sights on the arts. Sunday morning the Louvre Museum, the most popular museum in the world, closed its doors after some of the museum’s 2,300 employees expressed concerns about potential exposure to the virus.

That woman was not immediately tested for the virus because she did not fit federal testing criteria at the time. Officials had already expressed concern that she could have infected others in that time. The case led to 124 nurses and healthcare workers being asked to self-quarantine, according to the California Nurses Assn. 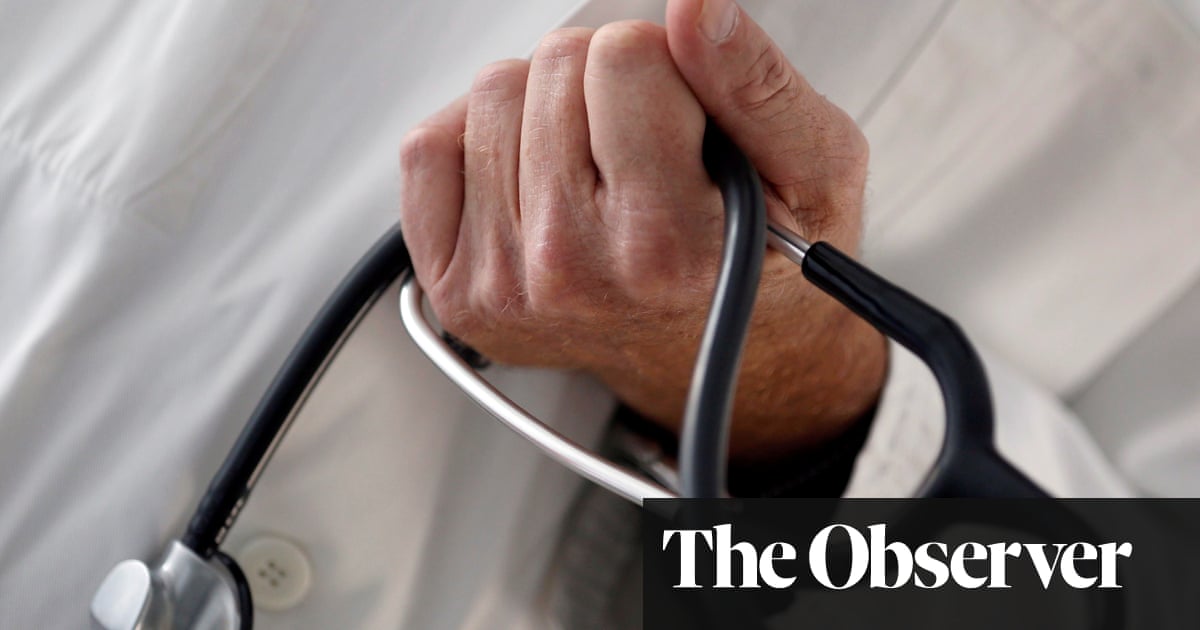 Government pandemic preparation plans to include ‘war room’ of experts

Former health professionals could be brought out of retirement under emergency plans being considered by the government to combat the spread of coronavirus.

News of the potential “Dad’s army” deployment comes as NHS bosses warn that the service will struggle if Covid-19 takes hold in Britain.