Attacking each other helps Trump! Michael R. Bloomberg’s campaign mounted a direct offensive against a Democratic opponent for the first time, as Bernie Sanders shot back by accusing the billionaire of trying to buy the presidency.

WE ARE EXTENSIONS TO OUR MOTHERS

How much we become an extension of our mothers without even realizing it. We forget our childhoods quickly, and immediately take on the role of the mother. We forget we were also children. We forget the emotions of our youth and their warnings. We forgive and tolerate until we become a copy of the women who raised us.

We live as Alice Miller, the psychologist, described in her book, Thou Shalt Not Be Aware: “I have never known a patient to portray his parents more negatively than he actually experienced them in childhood but always more positively—because idealization of his parents was essential for his survival.” According to Miller in The Drama of the Gifted Child, we avoid learning anything about our origins. “Without realizing that the past is constantly determining their present actions, [adults] avoid learning anything about their history. They continue to live in their repressed childhood situation, ignoring the fact that it no longer exists, continuing to fear and avoid dangers that, although once real, have not been real for a long time.”

I became the copy of my mother that I didn’t want to become. I understood her and tolerated her, but after my childhood, I wanted to be nothing like her. This was not because she was not a role model, but because she was not satisfied with her life and her circumstances and where she ended up. How did I become my mother in my adulthood? I wanted to be what she frequently aspired to be, and to achieve the fading dreams she could not follow.

Once I realized this, I allowed the child in me to take over and help me prepare. She whispered reminders and played along with me and my children. I would give my daughter a harsh glance if she misbehaved, and I would run to the closet for a shoe I could raise against her. But suddenly, the child in me would appear with her arms folded, scolding me: “Do you remember how you felt when your mother did this to you?” I was about to throw the shoe, but I stopped in an instant, reliving that deep memory from the past. Then I put the shoe down and called my daughter to me, embracing her and showering her with kisses.

In this way, my inner child and my motherhood joined forces. We became friends and began to get to know one another. As a result, motherhood became an amusing childhood journey filled with adventures and independence.

As racist and stupid as Britain can get 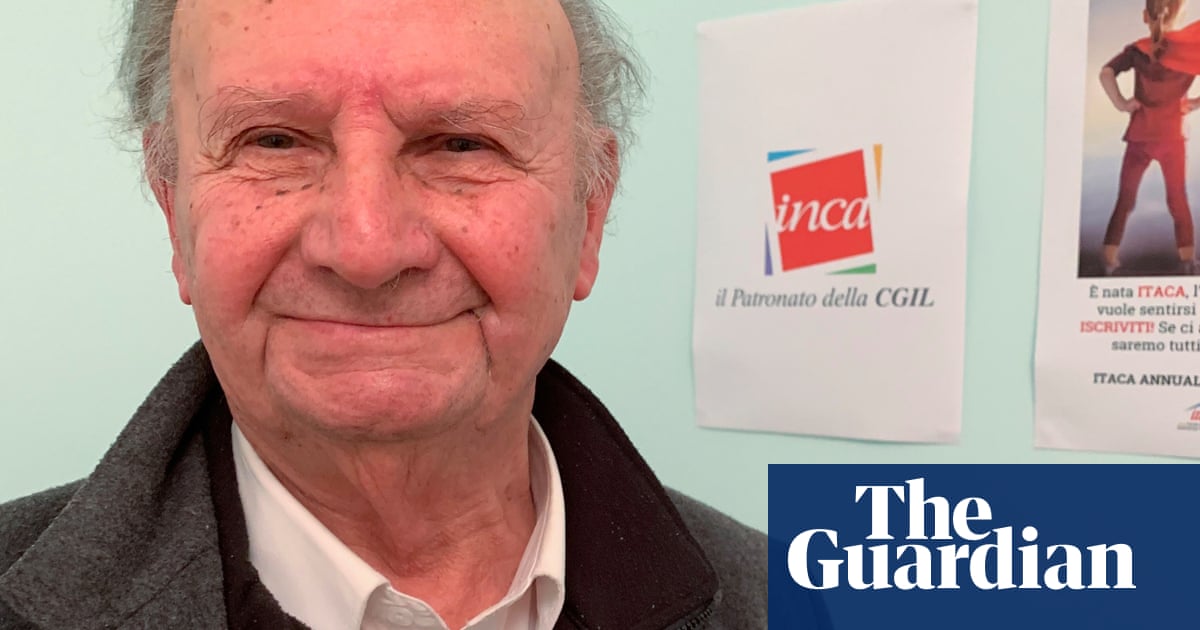 Antonio Finelli, a UK state pension recipient for 32 years, was asked for proof when he applied to stay post-Brexit

A 95-year-old Italian man who has been in the UK for 68 years has been asked to prove he is resident in the country by the Home Office in order to remain after Brexit, despite receiving the state pension for the past 32 years.

Antonio Finelli came to the country in 1952 when he answered an appeal for immigrant labour as part of the reconstruction effort after the second world war ended.

Ted Cruz, the Republican Texas senator, has given an unwitting boost to an Alabama lawmaker’s attempt to push back on restrictive abortion laws in her state, by tweeting about her proposal to force men to have vasectomies when they reach the age of 50.

Democratic representative Rolanda Hollis introduced the measure to the state House last week, intending it as protest against a law passed by the Alabama legislature last year to outlaw abortion in almost every case unless the life of the mother was at risk.

Doctors in Shanghai are using infusions of blood plasma from people who have recovered from the coronavirus to treat those still battling the infection, reporting some encouraging preliminary results, a Chinese professor said on Monday.

As the sun sets on them they seem to glow bigger but them sink quickly below the horizon. From Goldman Sachs to Amazon to the Democratic contenders, older rich men are going wild online.