Bodies do not bounce back instantly after giving birth, despite what the movies and cheerful postpartum Instagram posts might lead you to believe. And yet, first-time mothers are often unprepared for the six to 8 weeks it typically takes  to recover from vaginal birth, probably in part because major networks think its…

Naming the alleged whistle-blower is much worse than tearing up a speech.

Facebook and Twitter have refused House speaker Nancy Pelosi’s request to remove a video posted by Donald Trump that was misleadingly edited to show her repeatedly tearing a paper copy of his State of the Union address while he was honoring a Tuskegee Airman and other attendees.

“The American people know that the President has no qualms about lying to them – but it is a shame to see Twitter and Facebook, sources of news for millions, do the same,” Drew Hammill, Pelosi’s chief of staff, said on Twitter. “The latest fake video of Speaker Pelosi is deliberately designed to mislead and lie to the American people, and every day that these platforms refuse to take it down is another reminder that they care more about their shareholders’ interests than the public’s interests.”

The media does not in general talk about this, but in addition to its bold corruption, one of the other defining features of the Trump administration is a sweeping, belligerent ignorance. Secretary of State Mike Pompeo was, we emphasize again, a…

I’ve come to the conclusion that, on K–12 education, Pete Buttigieg is a stealth corporate reformer. 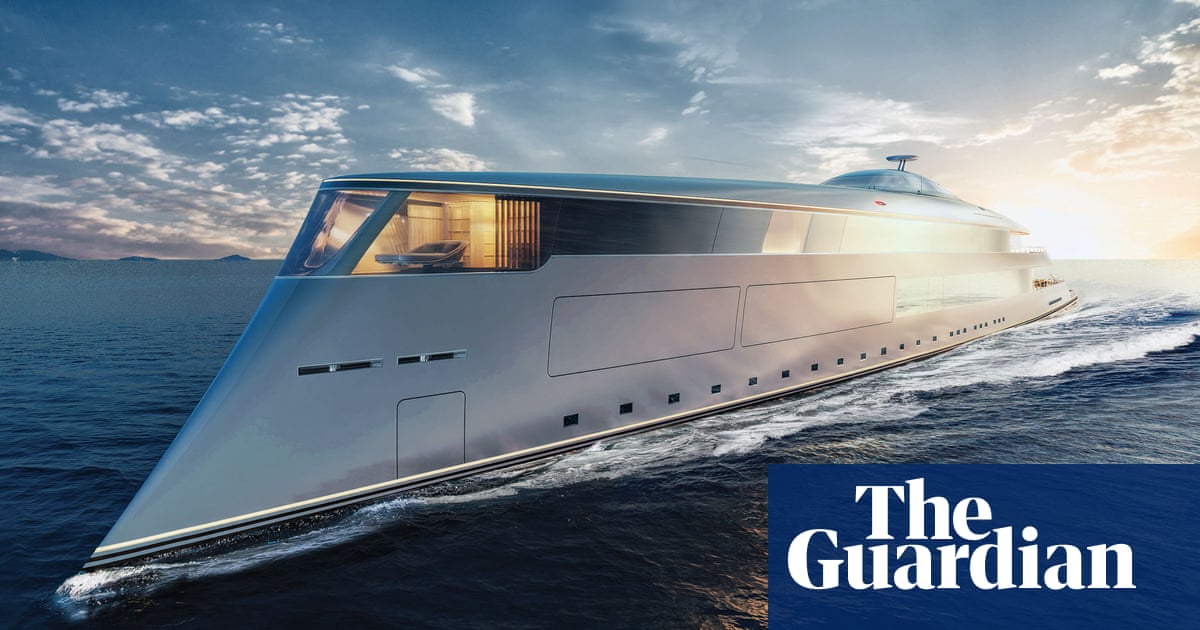 Bill Gates has ordered the world’s first hydrogen-powered superyacht, worth an estimated £500m ($644m) and boasting an infinity pool, helipad, spa and gym.

The billionaire co-founder of Microsoft has commissioned the Aqua ship – a 112m (370ft) luxury vessel completely powered by liquid hydrogen – which was publicised last year at the Monaco Yacht Show by Dutch design firm Sinot.

Understanding what we mean when we discuss airborne virus infection risk.

An article collaboratively written by (alphabetically)..

Dr. Katherine Arden
A former postdoctoral researcher with interests in the detection, culture, characterization and epidemiology of respiratory viruses.
Dr Graham Johnson
A post-doctoral scientist with extensive experience investigating respiratory bioaerosol production and transport during breathing, speech and coughing and determining the physical characteristics of these aerosols.
Dr. Luke Knibbs
A Lecturer in Environmental Health at the University of Queensland. He is interested in airborne pathogen transmission and holds an NHMRC Early Career Fellowship in this area.
A. Prof Ian Mackay
A virologist with interest in everything viral but especially virus discovery, diagnostics, respiratory, gastrointestinal and central nervous system viruses of humans.

PLEASE NOTE. There is an important follow-up to this post, “Ebola, pigs, primates and people“, that continues this story. I recommend you read it next. There are other posts on VDU as well that deal with Ebola virus disease and different fluids (semen and blood/sweat) that may contain and spread the virus. Please do search them out.

Much was being said and written about Ebola virus disease (EVD), and much of that revolved around our movie-influenced idea of an easily spread, airborne horror virus. Many people worry about their risks of catching EBOV, particularly since it hopped on a plane to Nigeria. However, all evidence suggests that this variant is not airborne. The most frequent routes to acquire an EBOV infection involve direct contact with the blood, vomit, sweat or stool of a person with advanced EVD. But what is direct contact? What is an “airborne” route? For that matter what is an aerosol and what role do aerosols play in spreading EVD? How is an aerosol different from a droplet spray? Can droplets carry EBOV through the air?

Direct contact includes physical touch but also contact with infectious droplets; the contact is directly from one human to the next, rather than indirectly via an intermediate object or a lingering cloud of infectious particles. You cannot catch EVD by an airborne route, but you may from droplet sprays. Wait, what?? This is where a simple definition becomes really important.

Whether propelled by sneezing, coughing, talking, splashing, flushing or some other process, aerosols (an over-arching term) include a range of particle sizes. Those droplets larger than 5-10 millionths of a meter (a micron [µm]; about 1/10 the width of a human hair), fall to the ground within seconds or impact on another surface, without evaporating (see Figure). The smaller droplets that remain suspended in the air evaporate very quickly (< 1/10 sec in dry air), leaving behind particles consisting of proteins, salts and other things left after the water is removed, including suspended viruses and bacteria. These leftovers, which may be more like a gel, depending on the humidity, are called droplet nuclei. They can remain airborne for hours and, if unimpeded, travel wherever the wind blows them. Coughs, sneezes and toilet flushes generate both droplets and droplet nuclei. Droplets smaller than 5-10µm almost always dry fast enough to form droplet nuclei without falling to the ground, and it is usual for scientists to refer to these as being in the airborne size range. It is only the droplet nuclei that are capable of riding the air currents through a hospital, shopping centre or office building.

The droplet nuclei and the air that surrounds them are correctly referred to as an aerosol, but so are lots of other things and this is where confusion grows. The term aerosol is used to refer to any collection of particles suspended in air, and particle sizes vary enormously. Spray paint from a can is produced in droplets a few hundred microns in diameter so as to quickly coat the intended surface rather than undesirably linger in the air. A can of fly spray, on the other hand, produces smaller droplets, because that aerosol should stay suspended for long enough to make contact with insects. ‘Aerosol’ is a confusing term, and its varied usage does not help when discussing the risk of EBOV infection.

The simplest definition for public understanding of infection risk is to use “airborne” to refer only to the droplet nuclei component.(4) 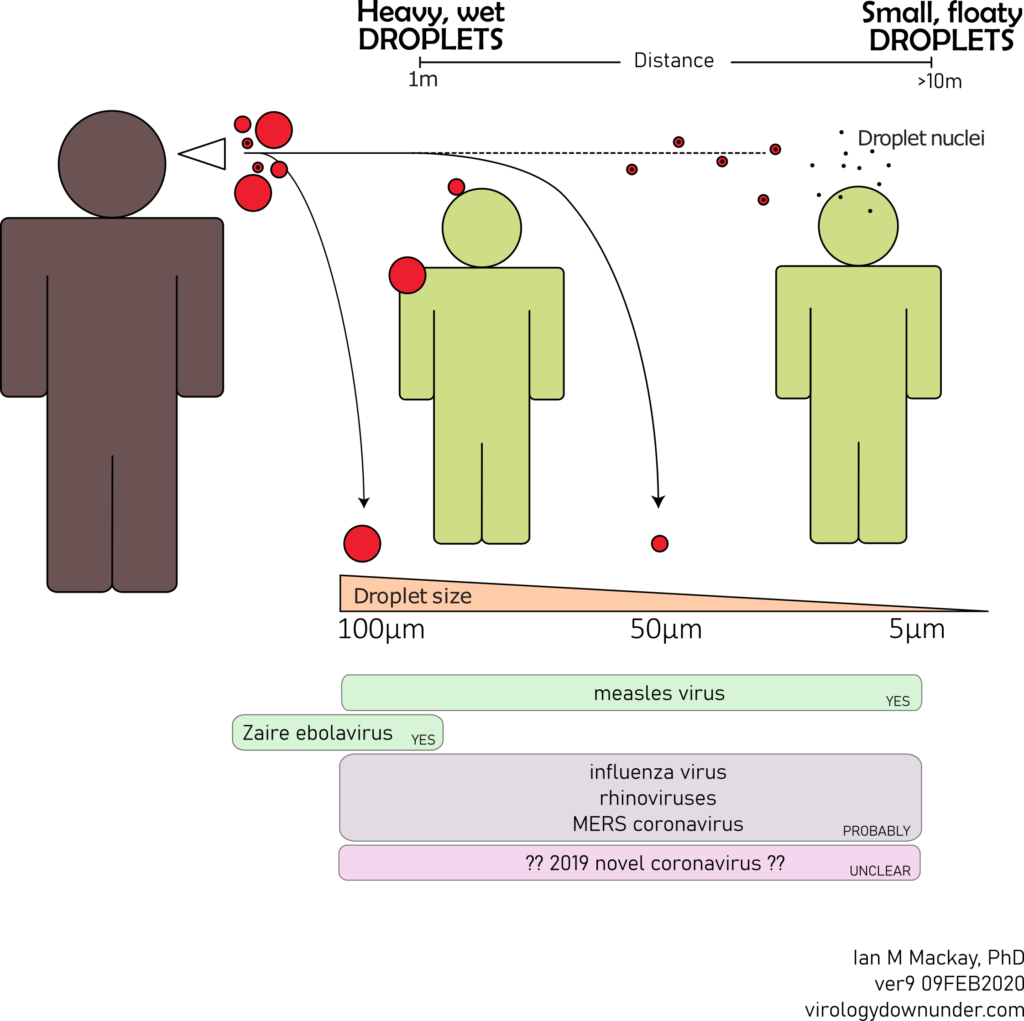 Figure 1. A representation of how different viruses may be propelled on
their journey to cause disease in humans. Recommended droplet precautions for dealing with cases of EVD include the use of gloves, impermeable gowns, protective goggles or face shield and a face mask.(5,6)
UPDATED: 09FEB2020

For EBOV at least, airborne droplet nuclei are apparently not infectious to primates under natural or near-natural circumstances (see here for more detail about non-human primates and aerosols used under highly unnatural laboratory conditions).

Why that is so is not known, but perhaps it is because this virus does not survive being dried down, or that primates don’t produce enough virus in what is coughed out to make infectious droplet nuclei. To be clear, there may be some EBOV in these droplet nuclei – but it has never been shown to cause disease, even when that route has been looked for in the same household as a case of EVD.

How the science helps and also hinders understanding.

The scientific literature has a number of very specific examples where droplet nuclei have been used to infect non-human primates with ebolaviruses in order to study the effectiveness of vaccines or antivirals.(1,7,8) These infections are under idealised laboratory conditions, often with what we think are unrealistically high levels of virus. Although airborne infection can be made to occur in a lab, there is no evidence for airborne droplet nuclei spreading EBOV from person-to-person or between non-human primates whether inside or outside the lab.

Included in guidelines issued by the WHO (7) and CDC (5) is the need for droplet precautions (Figure). This is very important for healthcare workers, family and other caregivers who stay close and are frequently exposed for lengthy periods of time with severely ill, highly virulent cases of EVD. These cases may actively propel infectious droplets containing vomit and blood across the short distances separating them from caregivers. But this is a form of direct transmission and is not airborne transmission.

Leaving aside other issues around acquiring a rare disease like Ebola when outside of the current outbreak region, the case definitions and risk assessments have raised confusion. There are questions around how otherwise apparently well-protected healthcare workers in West Africa are acquiring an EBOV. For a virus described as spreading only through direct contact, recommendations for the use of masks, implying airborne spread to many, fuel such questions.  In fact, face protection is recommended to prevent infectious droplets landing on vulnerable membranes (mouth and eyes).

It’s important to pass a message that is correct but also to ensure distrust does not result from a public reading apparently contradictory literature. Such distrust and real concern have been rampant among a hyperactive #ebola social media. Simple, clear phrases like “ebolaviruses cannot be caught from around a corner” (h/t @Epidemino), may help uncomplicate the communication lines. And it works on Twitter.

This post from 15AUG2014 was posted over on my old blog platform virologydownunder.blogspot.com.au. It has now been moved to here and lightly updated.

The post Flight of the aerosol appeared first on Virology Down Under. 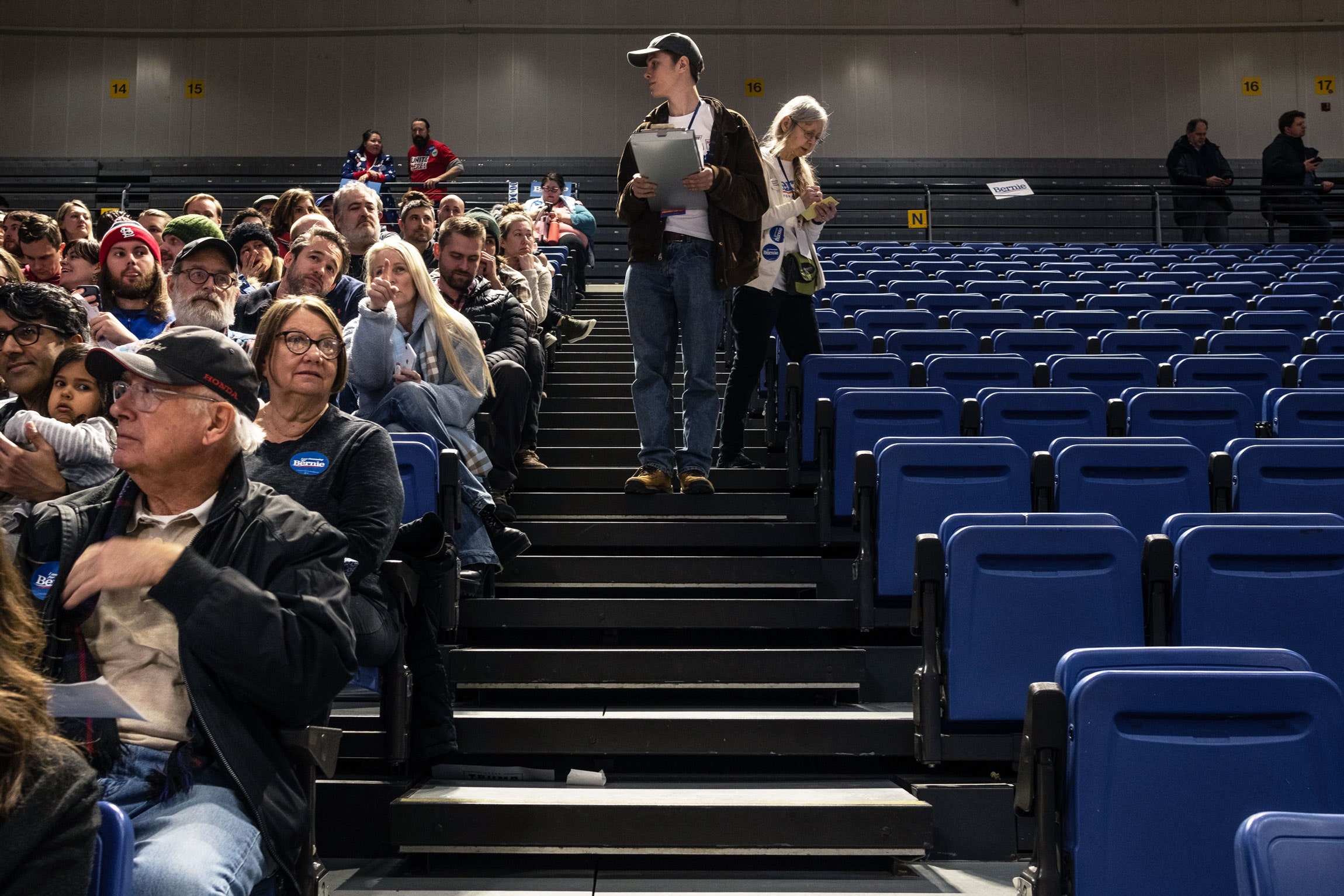