A little more than two years after dramatically shrinking two national monuments in Utah, the Trump administration has finished off its plans to exploit the land it cut out. I, for one, will rest easy knowing that formerly pristine wilderness and land held sacred by local tribes is finally in the hands of prospectors,…

But Moscow Mitch has blocked any and all attempts to tighten security!

The FBI director, Christopher Wray, has warned that Russia is engaged in “information warfare” heading into the 2020 presidential election, though he said law enforcement has not seen ongoing efforts by Russia to target America’s election infrastructure.

Above all laws, decency and cool! 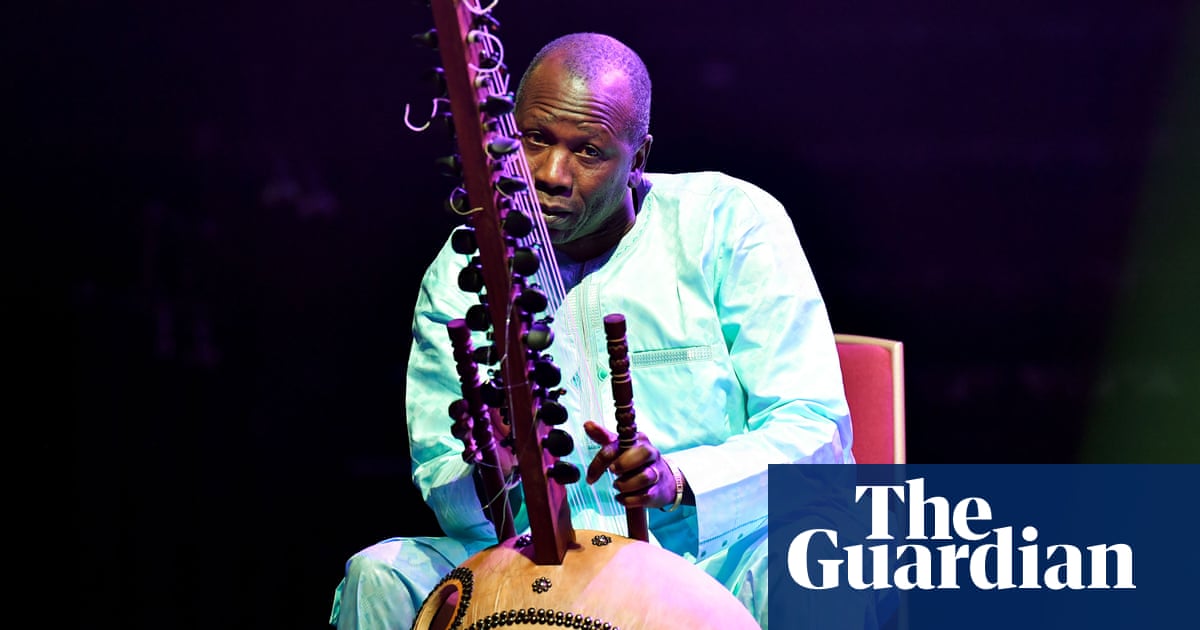 Malian musician Ballaké Sissoko has accused US border officials of breaking his “impossible to replace” musical instrument during a security check.

Sissoko plays the kora, a west African instrument whose 21 strings can sound similar to a harp. US border officials said they did not open the instrument case.

Pretend profit and money for Trumps – and murder our future 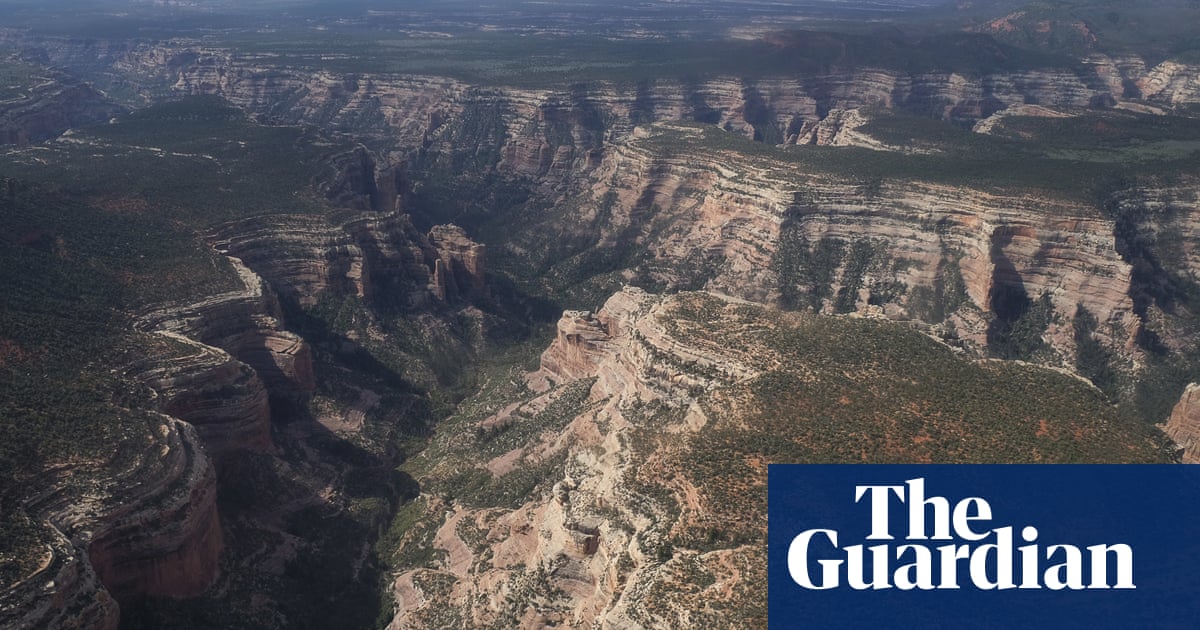 Plans finalized on Thursday for two national monuments in Utah downsized by Donald Trump would ensure that lands previously off-limits to energy development will be open to mining and drilling.

The move comes despite pending lawsuits from conservation, tribal and paleontology groups, who have challenged the constitutionality of the president’s action. The Trump administration slashed the size of Bears Ears national monument by 85% and Grand Staircase-Escalante national monument by nearly half in December 2017, in what represented the largest elimination of public lands protections in US history.

Conservation groups criticized the Trump administration on Thursday for spending time on management plans they believe will become moot when the court sides with their assertion that Trump misused the Antiquities Act to reverse decisions by previous presidents.

Dutch lawmakers are reviewing an investigation into a 2009 accident with striking parallels to the recent 737 Max crashes. American safety officials have also declined to participate.
— Read on www.nytimes.com/2020/02/06/business/boeing-737-inquiry.html

Say what? US and Boeing “refuse” to cooperate? What happened to government being responsible for air safety and with multiple treaties 🤬