Japan confirmed an additional three cases of the new coronavirus among evacuees from the Chinese city of Wuhan, including one who initially tested negative, the health ministry said on Saturday, bringing the country’s total to 20 cases.

The victim was a 44-year-old male Chinese national who was the companion of a 38-year-old Chinese woman who arrived in the Philippines from Wuhan on January 21. 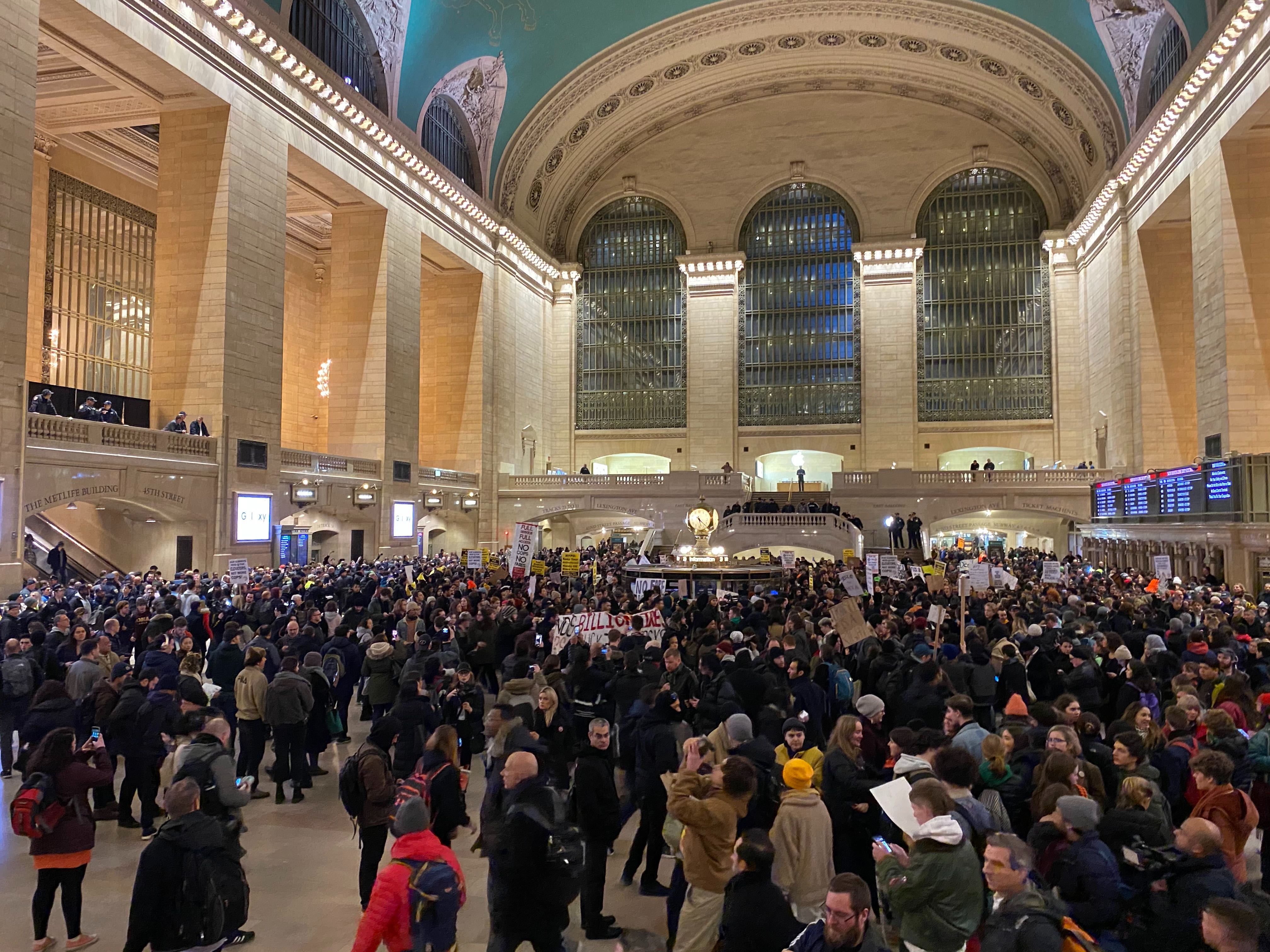 “This is for the black and brown and indigenous people who are being criminalized in the subways as part of a program of gentrification, cleansing this city of the riffraff.” [ more › ] 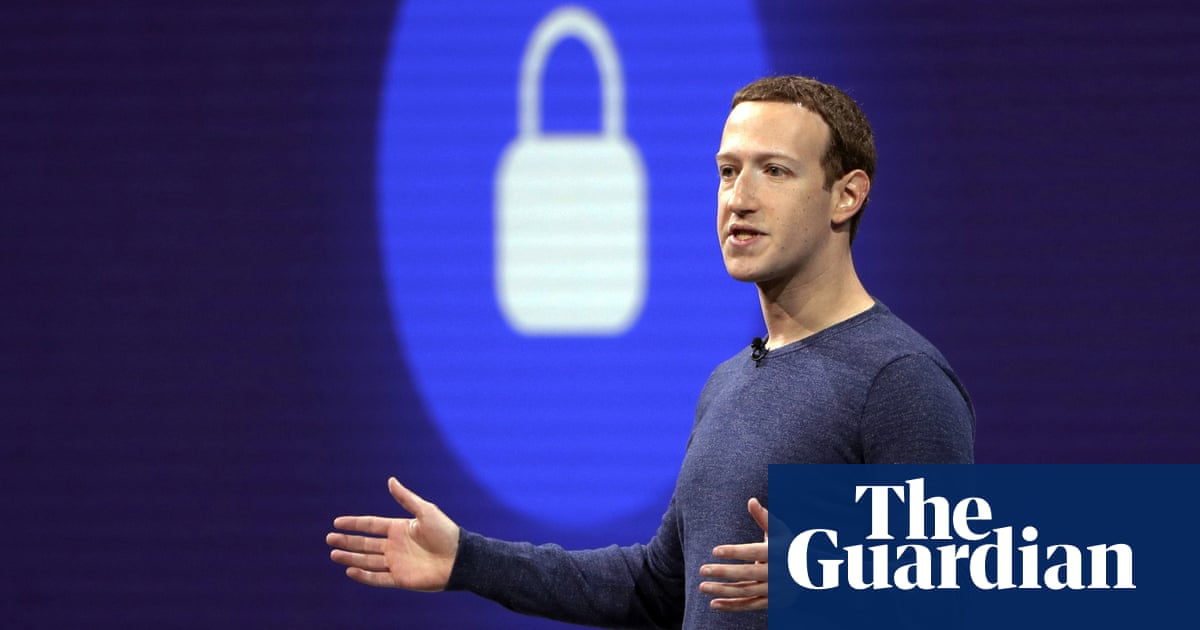 Mark Zuckerberg, the Facebook chief executive, has unveiled a new approach to political advertising which he described as a stand for the principles of free speech, but also one that will “piss off a lot of people”.

In a candid discussion at the Silicon Slopes Tech Summit 2020 in Salt Lake City on Friday, Zuckerberg said that since his company is criticized for both what it does and does not do in terms of monitoring use of its platform, it will now support free speech “because in order to be trusted, people need to know what you stand for”.

China reports new outbreak of deadly bird flu even as country struggles to contain spread of coronavirus.
— Read on www.scmp.com/news/china/society/article/3048566/china-reports-outbreak-deadly-bird-flu-among-chickens-hunan

Likely to have something to do with profit for maker of new mines – killer profiteering!

US President Donald Trump cancels a ban on the use of anti-personnel landmines outside the Korean peninsula, saying the previous policy could put American troops at a “severe disadvantage”.

Six Indians stranded at the coronavirus-hit Wuhan city were stopped from boarding the first special Air India flight to India due to high fever, officials said on Saturday. Officials said that six Indians could not board the flight as they were stopped by the Chinese immigration officials after they tested for high temperature.