What can be more treasonous or more poisonous than inviting a hard core ULTRA ZIONIST rabbi, (who supports the GENOCIDE of Muslims, and promotes the DESTRUCTION of Al Aqsa mosque to build the temple of Dajjal), to lecture and poison the minds of innocent, impressionable, young Muslim students, during “Discover Islam Week”, no less? ~~~~~~~~~~~~~~~~~~~~~~~~~~~ […]

via Betrayal — Poetry for Palestine

Can’t take the heat, truth, or free press and 1st Amendment The U.S. State Department removed a National Public Radio reporter from the press pool for Secretary of State Mike Pompeo’s upcoming foreign trip, a press association and NPR said on Monday, days after Pompeo angrily responded to another NPR journalist’s interview with him.

Over the past 3 weeks, as word of an unusual cluster of pneumonia cases in Wuhan, China has morphed into a growing epidemic across China, the CDC has issued increasing stringent travel advisories – first for Wuhan City – then expanding to all of Hubei province.

Tonight – reflecting the growing concern over the situation in China – the CDC has expanded their highest Level-3 (Avoid All Non-Essential Travel) warning to all of Mainland China.

What is the current situation?

A novel (new) coronavirus is causing an outbreak of respiratory illness that began in the city of Wuhan, Hubei Province, China. This outbreak began in early December 2019 and continues to grow. Initially, some patients were linked to the Wuhan South China Seafood City (also called the South China Seafood Wholesale Market and the Hua Nan Seafood Market).

Signs and symptoms of this illness include fever, cough, and difficulty breathing. This novel coronavirus has the potential to cause severe disease and death. Available information suggests that older adults and people with underlying health conditions or compromised immune systems may be at increased risk of severe disease.

In response to this outbreak, Chinese officials are screening travelers leaving some cities in China. Several countries and territories throughout the world are reported to have implemented health screening of travelers arriving from China.

On arrival to the United States, travelers from China may be asked questions to determine if they need to undergo health screening. Travelers with signs and symptoms of illness (fever, cough, or difficulty breathing) will have an additional health assessment.

As the Trump administration prepares to release its Israeli-Palestinian peace blueprint, DW speaks with a Middle East expert who fears the plan will ignore the Palestinians at the peril of peace.

Once acquaintances as members of the wealthy Manhattan elite, Michael Bloomberg and President Trump have become bitter rivals. And a flurry of Bloomberg attack ads is angering the president. 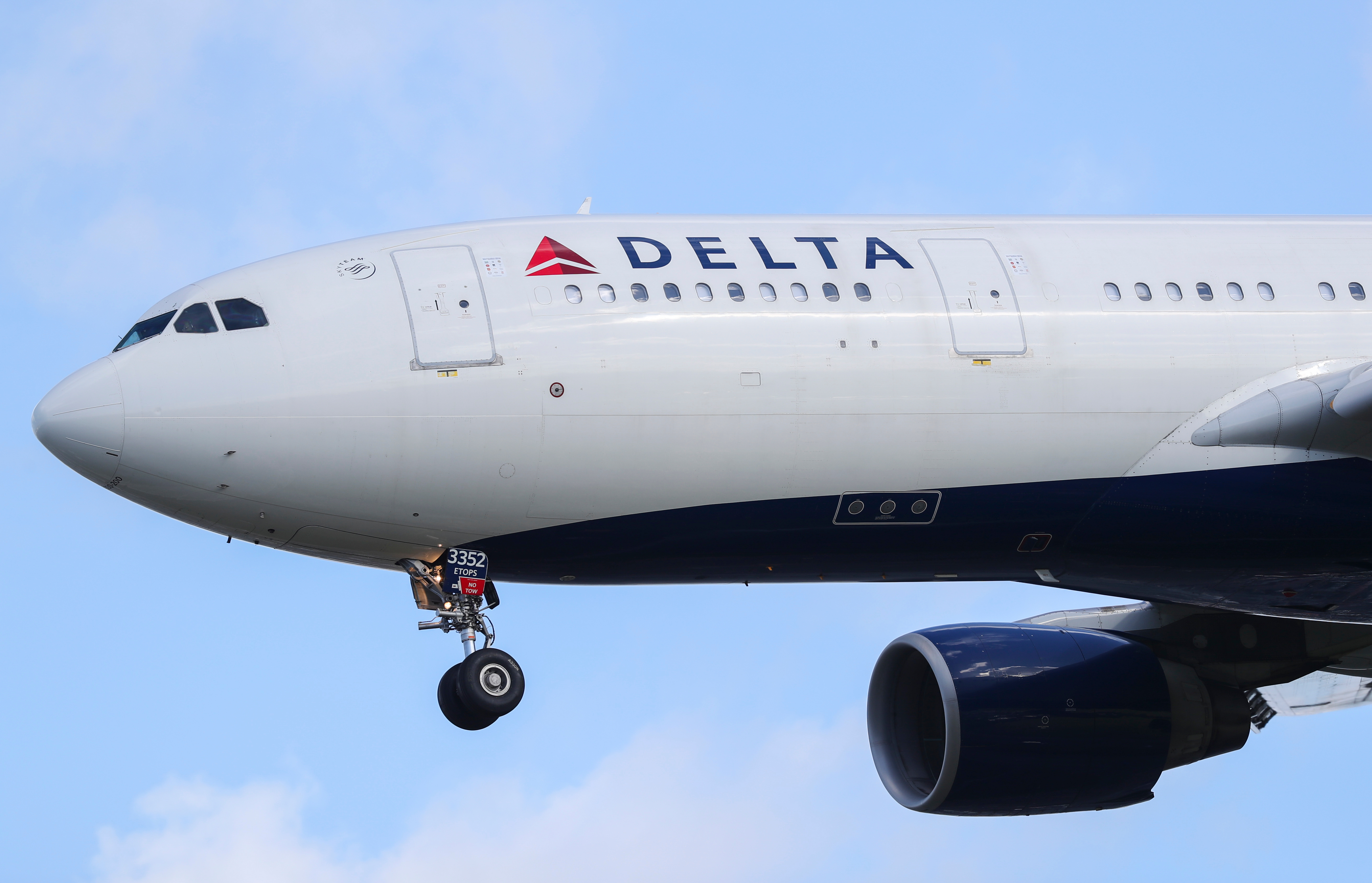 The federal DOT determined the airline’s employees actions to be “discriminatory” towards the passengers. [ more › ]

Faux-religionists foul their religion by politicizing it to fit their rightwing desires and anti-indian racism. 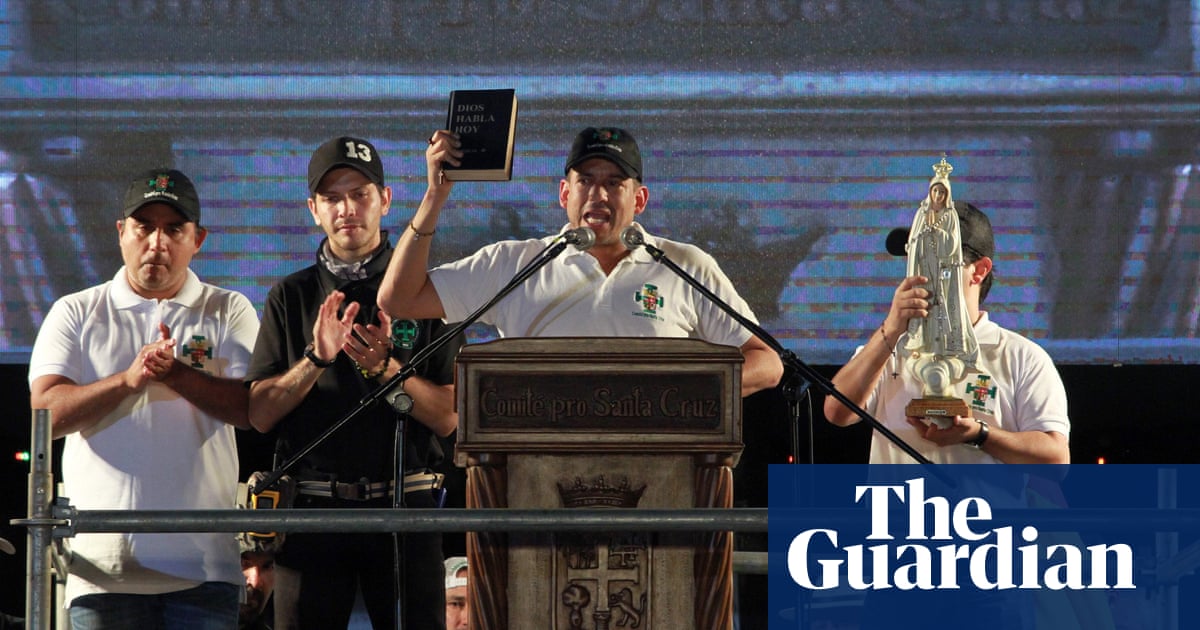 The fast-growing religious right – both Catholic and Protestant – see the president’s exit as a first step in transforming the country, leaving many indigenous Bolivians horrified

Some blame the defenestration of Evo Morales on a racist, rightwing coup. Others credit a popular revolt against a leader who had overstayed his welcome.

Little tiny ones, so tiny, even tweezers would have to be small tiny ones.

Boris Johnson has suggested he will arrive at a compromise solution over the decision on whether to let the Chinese company Huawei build parts of the UK’s 5G network in the face of US warnings that it would compromise intelligence-sharing.

During a university visit, the prime minister hinted that he would give Huawei some role in building the high-speed networks, but he faces considerable scepticism from Conservative backbenchers who used a parliamentary debate to raise concerns.

Not holding breath – holding out for bigger bribes?

After the revelation that the ex-national security adviser’s book implicates Trump, senators Romney and Collins spoke out

On Sunday night, the New York Times reported that the manuscript version of Bolton’s memoir, The Room Where It Happened, contains the claim that the president told Bolton in August 2019 to keep withholding nearly $400m of security aid to Ukraine, until officials in Kyiv helped investigate Trump’s political rivals.