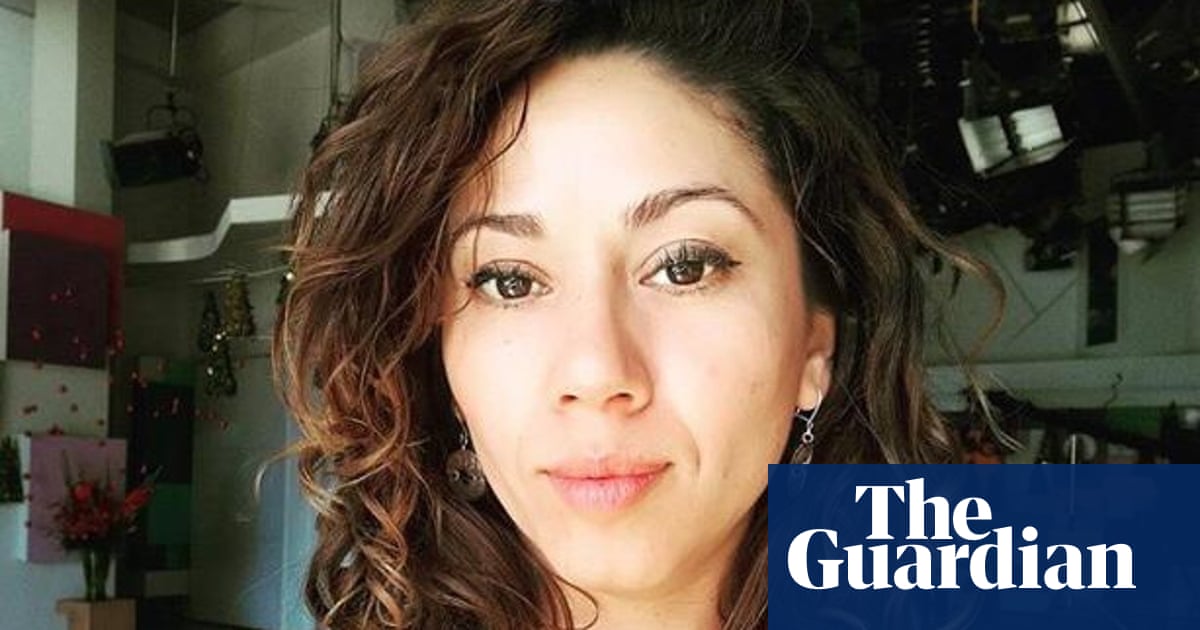 Photojournalists and press freedom activists have called on authorities in Chile to investigate the murder of a young photographer amid speculation that her death may have been linked to pictures she took during violent clashes between riot police and anti-government demonstrators.