And how will they threaten non-farmed fish? And what about safety claims that humans can never meet? 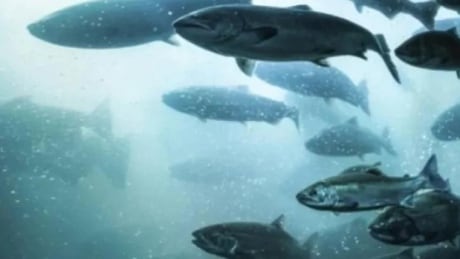 Fish farm company Mowi, formerly known as Marine Harvest, says divers are investigating the damage resulting from a fire at its salmon farm at Robertson Island. 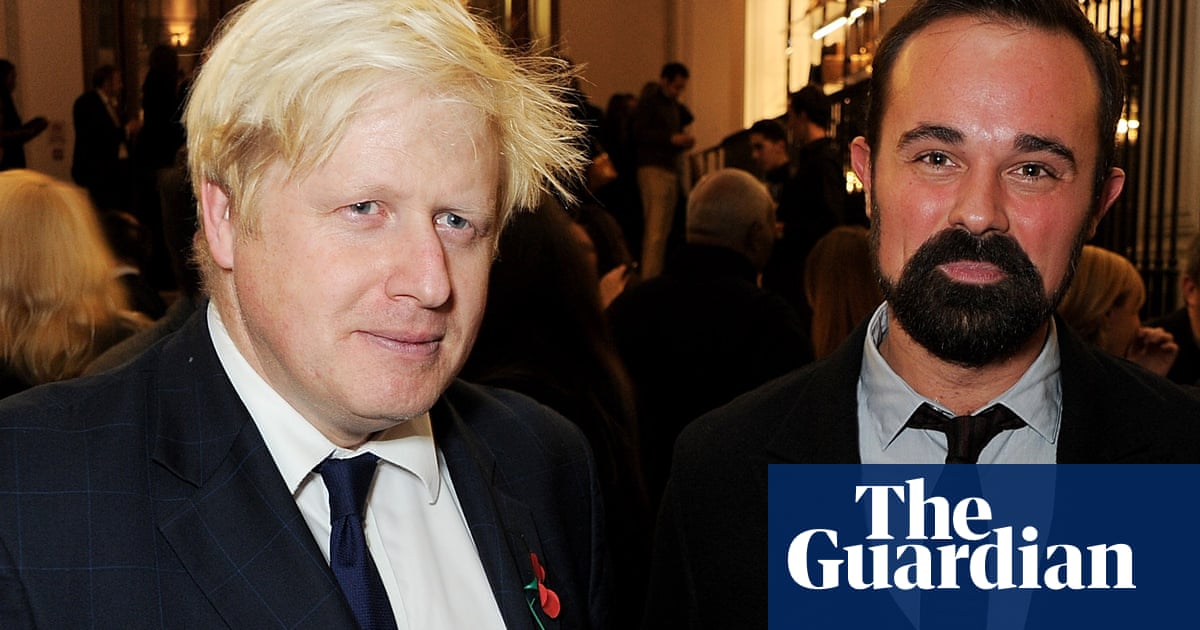 It was the equivalent of a V-sign cheerfully flashed at his critics. The day after his landslide election victory, Boris Johnson and his girlfriend Carrie Symonds dropped into a caviar-fuelled Christmas party in London hosted by former KGB agent Alexander Lebedev and his son Evgeny.

During the campaign Johnson had stubbornly refused to publish the Russia report, written by the last parliament’s intelligence and security committee. 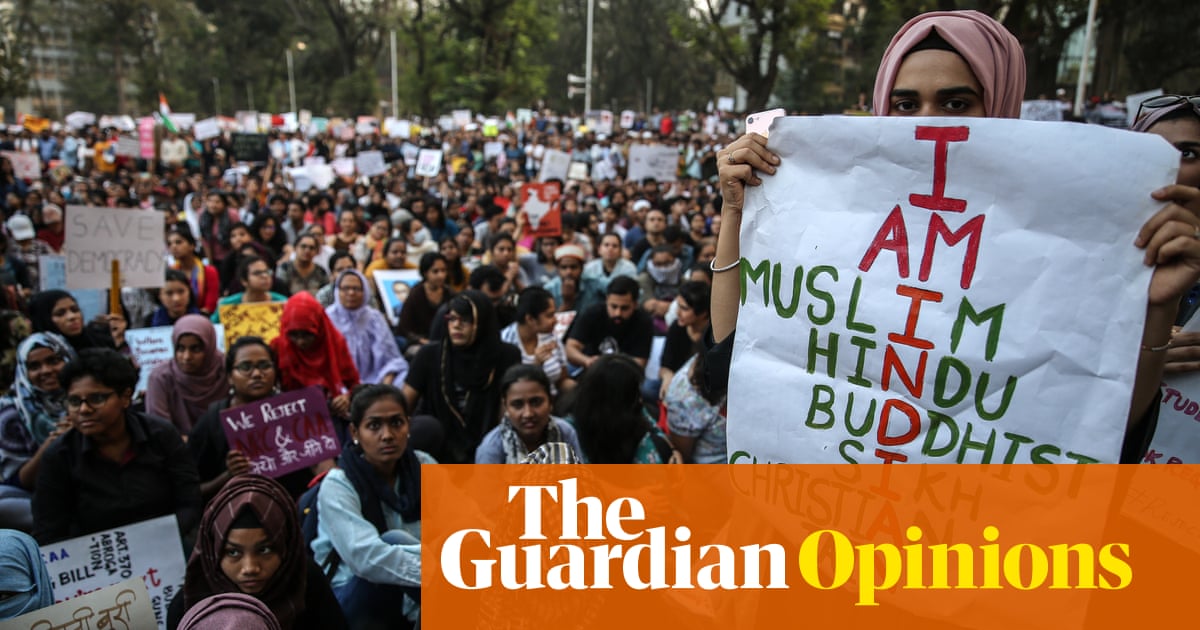 Huge nationwide protests, involving people of various religions, professions, castes and classes, such as haven’t been seen since the freedom struggle, took place in India last week. To understand this outpouring of rage and euphoria connected specifically to the recent Citizenship Amendment Act (CAA), and more broadly to what it means to be an Indian, we must look to the re-election of the rightwing Bharatiya Janata party (BJP) in May with an overwhelming majority.

Absolute power became for the BJP a licence to initiate one draconian change after another, all of them in some way to do with the status of Muslims in India, and, umbilically connected to this, with the status of democracy. Among these was the implementation of a national register of citizens (NRC) in the state of Assam, ostensibly to uncover illegal migrants from neighbouring Bangladesh. The real motive seemed to be to identify Muslim migrants. The government made a promise: once this was complete, it would happen in the rest of India. 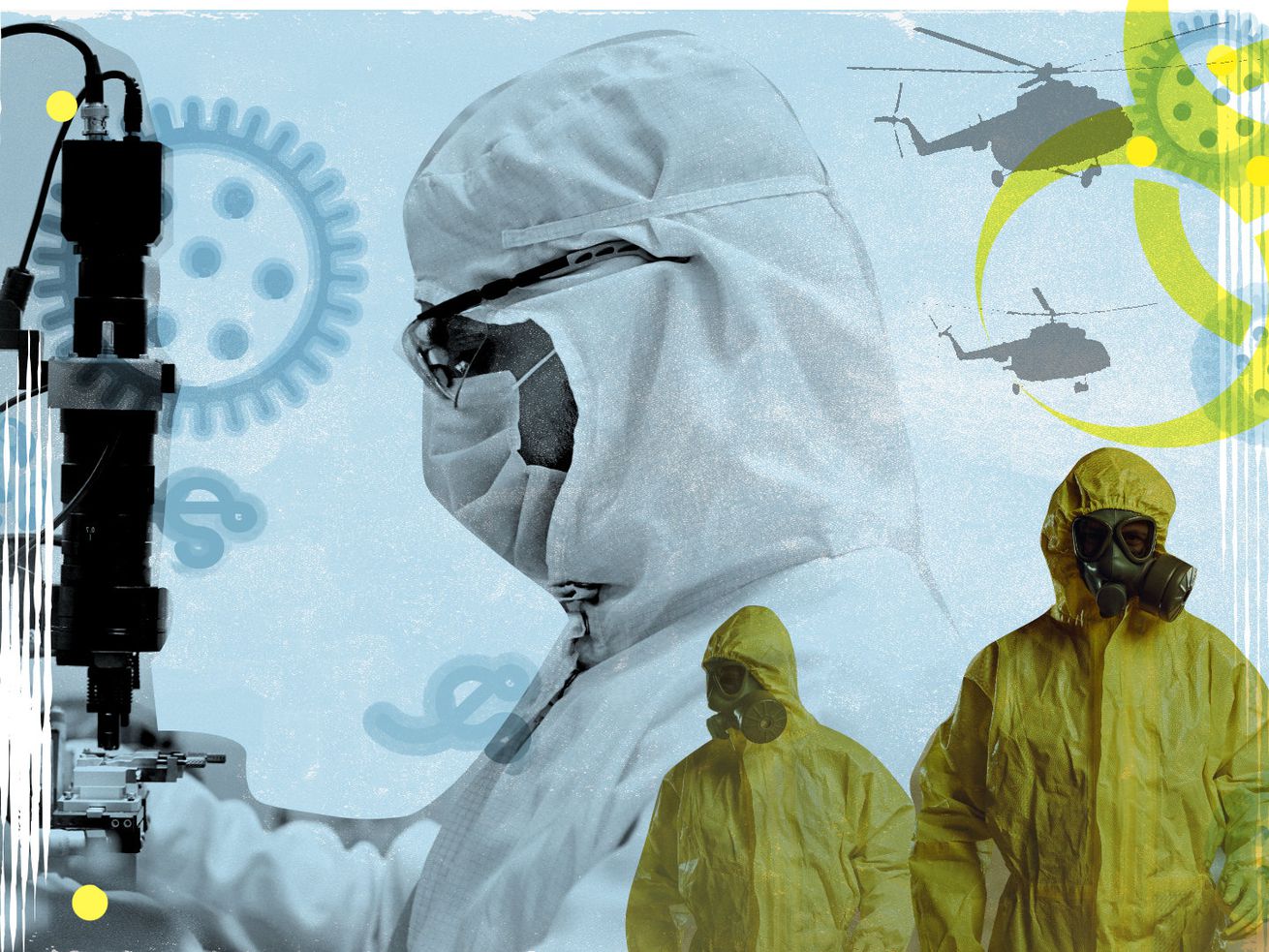 The plague is still a problem around the world — including in the US.

If you thought it went the way of bloodletting and medicinal leeches, think again. Three people have just come down with the plague. Yes, the plague.

In China, two patients were diagnosed with the infectious disease earlier this month. While they’ve been receiving treatment in a hospital in Beijing, the news of the diagnosis has reportedly sparked panic among citizens there.

Public health officials have been working to make sure the disease is contained, and the Chinese Center for Disease Control and Prevention told Beijing residents not to panic because the risk of the plague spreading further is “extremely low.”

But this week, a third case was reported. A 55-year-old man was diagnosed with bubonic plague after eating wild rabbit in Inner Mongolia. The region’s health commission says it has no evidence to suggest that this case is linked to the previous two.

The plague comes in three varieties: Pneumonic plague is an infection of the lungs; septicemic plague is a blood infection; and bubonic plague affects the lymphatic system. That last variety is the one we know as the Black Death, the epidemic that wracked Europe in the Middle Ages.

Pneumonic plague may be less famous than the bubonic form, but it’s even more deadly, and that’s what the first two patients have come down with. It’s not clear exactly how they caught it, but they didn’t catch it in Beijing: Like the 55-year-old who ate wild rabbit, they came from Inner Mongolia. They then traveled to the capital seeking treatment, according to Chinese officials.

A bacterium called Yersinia pestis, which is carried by wild rodents and the fleas that feed on them, causes all three types of the plague. Pneumonic plague is highly contagious and transmissible between humans — it can be spread when an infected person coughs.

That fact caused alarm among Chinese citizens when the initial news broke. One user on the popular site Weibo wrote that the government should release information on how the patients traveled to Beijing — if they used public transport, they may have spread the plague to other passengers. “How many people have they encountered potentially?” wrote the user, per the New York Times. “Only 2 kilometers away from Chaoyang Hospital. I’m shaking and trembling.”

Other users complained that the government should have announced the outbreak sooner (the patients reportedly sought treatment on November 3) and with greater transparency. Meanwhile, Chinese censors told online news aggregators in the country to “block and control” discussion of the plague, the Times reported, adding that China has a history of covering up infectious outbreaks. (The government keeps tight reins on the press, and media censorship could be a wild card in how a disease spreads or doesn’t.)

Hopefully, there will be no further transmission of the infectious disease in China. But this is an important reminder that the plague, despite common perception, is not a thing of the past. And nor is it limited to China. In recent years, the plague has popped up in countries from Madagascar to the United States. This is a global problem.

And it’s a reminder of the ever-present risk of pandemics — a risk for which experts say we’re really not prepared. In September, experts warned in a major report that the risk of a global pandemic is growing. “There is a very real threat of a rapidly moving, highly lethal pandemic of a respiratory pathogen killing 50 to 80 million people,” they wrote.

When you think of the plague, you may think of Shakespeare’s lifetime. In the Bard’s day, the Black Death wiped out a quarter of his town’s population.

And before that outbreak, back in the mid-14th century, the bubonic plague killed an estimated 60 percent of Europe’s population. Sixty percent. It’s hard to grasp the magnitude of such a catastrophe — or the speed with which the highly contagious disease spread over just six years. Here’s a GIF to help you visualize it:

Thankfully, the infectious disease isn’t decimating human populations at such an alarming rate anymore. Although it’s lethal when left untreated, recovery rates are fairly good if it’s treated with antibiotics soon after onset.

But the plague — bubonic as well as pneumonic — continues to affect people from Africa to Asia, from South America to North America. It afflicted 3,248 people and killed 584 around the world between 2010 and 2015, the WHO reported.

In 2014, China saw one man die and 151 people placed in quarantine because of the plague, with the city of Yumen sealed off. And just this year in Mongolia, a couple died from plague, reportedly after eating a marmot, leading to another quarantine.

In 2015, plague was making headlines in the US, with 11 cases and three deaths spanning six states in between April and August, according to the Centers for Disease Control and Prevention. Each year, the US records approximately a dozen plague deaths. It’s more common in rural areas.

The plague, then, is still a concern worldwide. It’s something we’d do well to address — along with pandemic preparedness more broadly — before it’s too late.

Sign up for the Future Perfect newsletter. Twice a week, you’ll get a roundup of ideas and solutions for tackling our biggest challenges: improving public health, decreasing human and animal suffering, easing catastrophic risks, and — to put it simply — getting better at doing good.