In recent years, Northern Alberta’s boreal peatlands have seen a string of unwelcome visitors, in the form of access roads that criss-cross the ecosystem. The wetlands make up 20 percent of the province’s forests and capture almost 60 percent of carbon stored in Canada’s soil. But new research suggests that local wetland microbes are not responding well to the intruders. (If the microbes could talk, they might sound a little like Shrek, the fictional ogre who was known to shout: “What are ye doing in me swamp?!”)

Though these wetland roads might look benign, they disrupt a bog’s natural order, multiplying its methane emissions by as much as 49 and making the soggy soil a hapless driver of climate change, according to a study in the Journal of Geophysical Research. “Whenever we disturb these peatlands, it releases carbon,” says Saraswati, an ecohydrologist at the University of Waterloo in Ontario, Canada, and the lead author of the study. “It’s problematic.”

For much of Northern Alberta, a toxic whiff of methane is nothing new. Canada, which has produced oil since the 1850s, is home to one of the world’s most destructive oil sands operations, according to National Geographic. It’s part of the reason that Canada is warming twice as fast, on average, as the rest of the world, according to the country’s national assessment of its climate. Extraction industries are partly to blame for the construction of more than 135,000 miles of these peatland roads, the authors note. 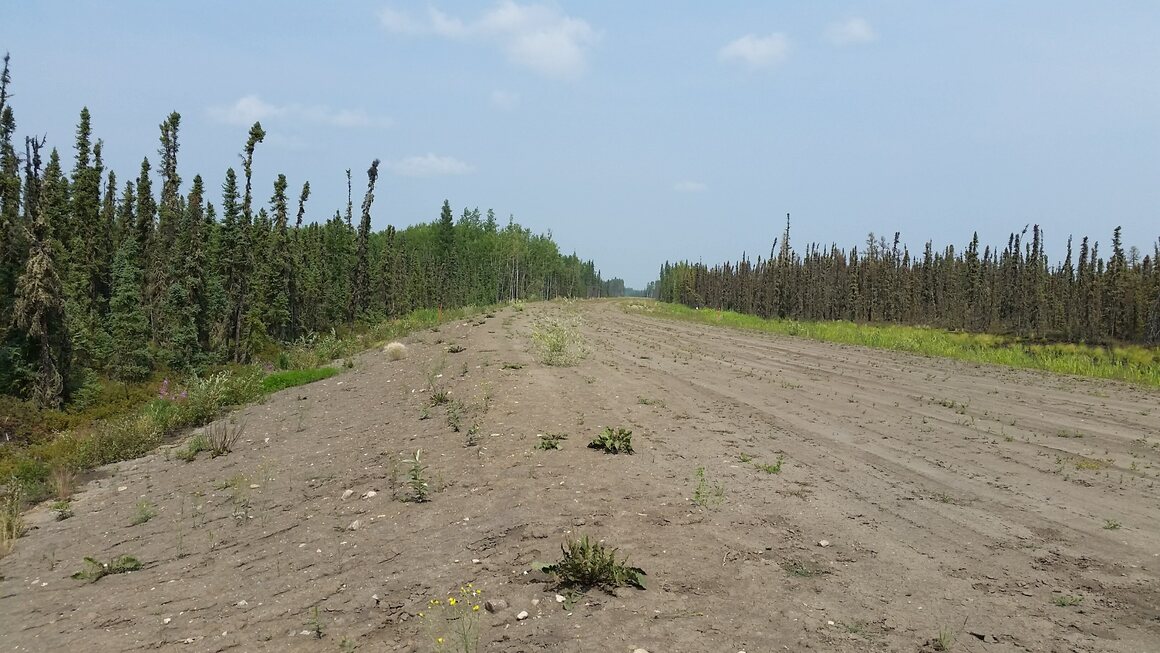 In 2016 and 2017, Saraswati and Maria Strack, a biogeochemist at the University of Waterloo, examined roads that cut through bogs and fens, two distinct but swampy kinds of peatlands. Bogs are considerably more solid, receiving water and nutrients from precipitation alone, according to the U.S. Forest Service. “The bog is very spongy,” Saraswati says. “When you jump, you can see the other areas wiggling with you.” Fens, on the other hand, receive water and nutrients from groundwater, making them much more pondlike than a bog. “We chose a forested bog and a shrubby, rich fen.” The fen in question was surrounded by greenery like paper birch and silvery sedge. The bog was carpeted in green sphagnum moss and crested with black spruce, bog cranberry, and globular patches of sherbet-colored cloudberries—an oasis of wildlife surrounded by oil extraction.

Both bogs and fens capture carbon dioxide in the same way, drawing the gas from the atmosphere through the plants and trapping it underground as carbon before it can entirely decay. Here, carbon can last for millennia, and can even turn into coal over the course of millions of years—unless someone decides to extract it, or disrupts it.

The bog and fen were both located in Carmon Creek, the former site of a Shell extraction project in Alberta. Saraswati and Strack dug into the peat and buried a closed chamber about two feet by two feet, leaving a colored flag above ground to help them relocate it. The chambers collected emissions from the bog. The researchers expected that more methane would be released from the road-adjacent fen, which, due to its drippier nature, would be more easily disturbed by a passing truck. But in 2017, the highest emissions came from the road-adjacent bog, which released an average of 16 times the methane that it released in 2016. (The worst spot released 49 times its 2016 emissions.) 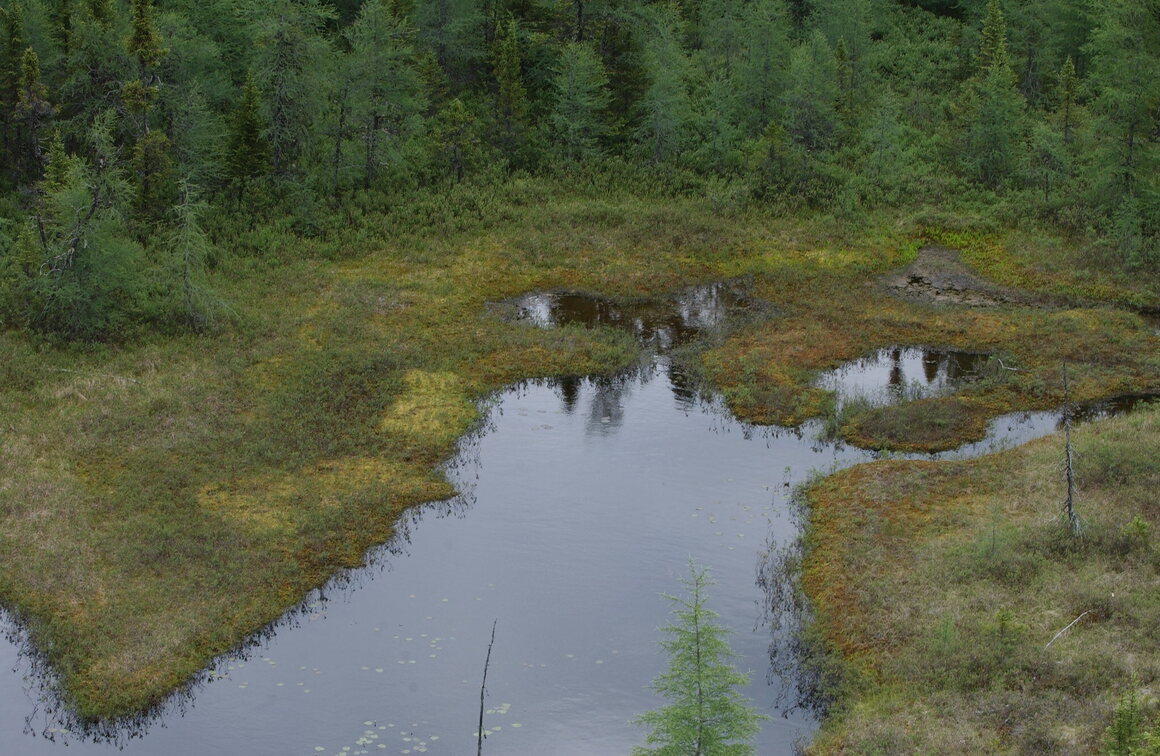 The roads weren’t triggering these methane emissions by sending vibrations into the ground, but rather by cutting off the water flow, Saraswati says. The areas of the bog with the greatest increases in methane had sections of road built perpendicular to the water flow, disrupting the natural cycle of the bog and breaking up the natural water level. On one side, the water had gotten shallower, exposing new peat to the heat of the sun and encouraging microbes to decompose more plant matter, she says.

Still, roads are far from the region’s greatest climate threat. This past summer, Alberta’s forest and peatlands went up in flames during a series of wildfires, according to PRI. According to Saraswati, the answer to this simmering carbon dilemma isn’t to remove the roads, which is a painstaking, expensive process. Instead, she hopes that future peatland roads will be built parallel to the natural direction of the water, minimizing their ecological effect.

Road-riddled peatlands will likely take decades to recover the plant coverage and species diversity of their formerly wild state, according to a 2012 study of abandoned winter access roads in northern Canada. But the researchers did find that even in severely disturbed peatlands, a green carpet of sphagnum moss made a steady comeback, entirely on its own.