Herman Boone is remembered for taking a consolidated high school in Virginia to an unbeaten season and state championship in the early days of desegregation of African-American and white-Americans in the US. 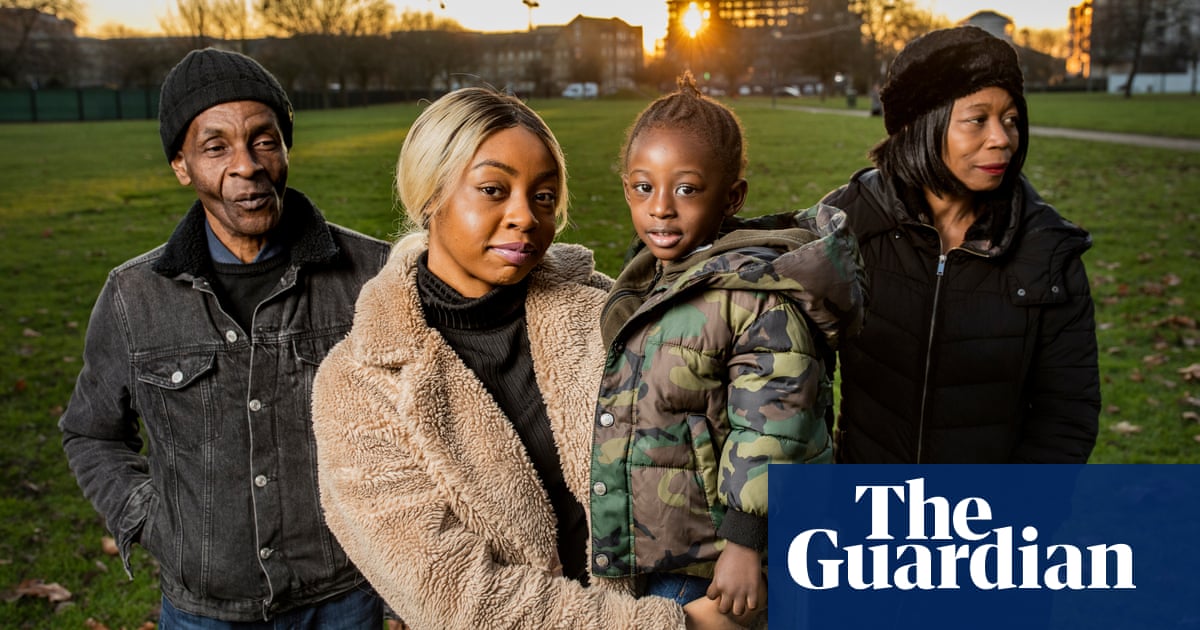 Three generations of one Windrush-descended family are struggling to prove that they are British in a protracted fight for documentation which has left a London-born woman facing homelessness with her two-year-old son.

Courtney Lawrence, 25, was denied emergency housing in May because officials said she needed to show a passport to prove she was eligible for council support, despite the fact that she was born in the UK and has never left the country. As a result of this refusal she was forced to sofa-surf with her son for five months; she has subsequently been given emergency accommodation in a Travelodge hotel. 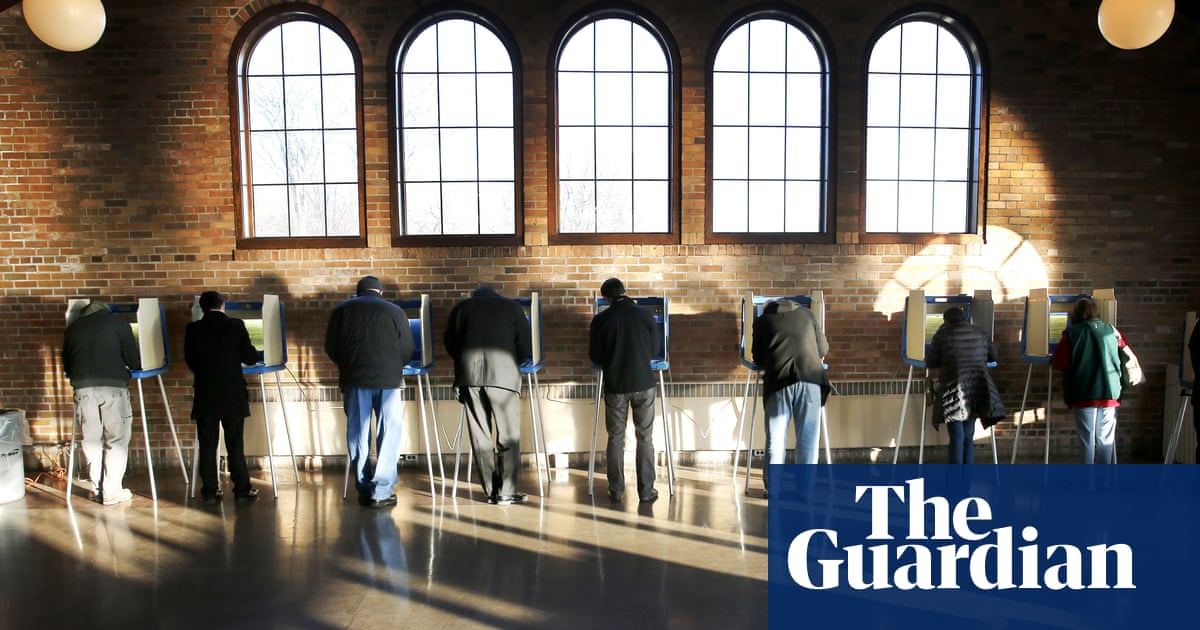 County circuit judge sided with group known as Will and ordered Wisconsin to remove 234,000 voters from voting rolls

A conservative group is forcing Wisconsin to remove upwards of 230,000 people from state voter rolls more than a year earlier than planned, a move that would disproportionately affect Democrats before the 2020 election.

The group behind the lawsuit, the Wisconsin Institute for Law and Liberty (known as Will), is a legal advocacy group that has backed conservative causes across the state since the beginning of the decade. Led by Rick Esenberg, Will has defended rollbacks on public sector union power, promoted charter schools, and challenged campaign finance restrictions among other issues.

The allegations should be called for what they are: politiking in service of politicians who will put more Jews in danger

Bernie Sanders – son of Dorothy and Elias Ben Yehuda Sanders, who emigrated from Poland in 1921 to escape antisemitism, and whose family that remained in Poland was slaughtered in the Holocaust – is not antisemitic. But some are trying to convince you that he is.

The conservative Washington Examiner’s Tiana Lowe published a story accusing the Sanders campaign of being the “most antisemitic in decades”. Worth noting is that Lowe expressed gratitude several months back for her grandfather’s service to the Chetniks, a nationalist armed front which collaborated with the Nazis and delivered thousands of Jews to them in service of building an ethnically homogenous Greater Serbia. She also posed for a picture with Milo Yiannopoulos, who once sent $14.88 on PayPal to a Jewish journalist, a reference to Nazi slogans. 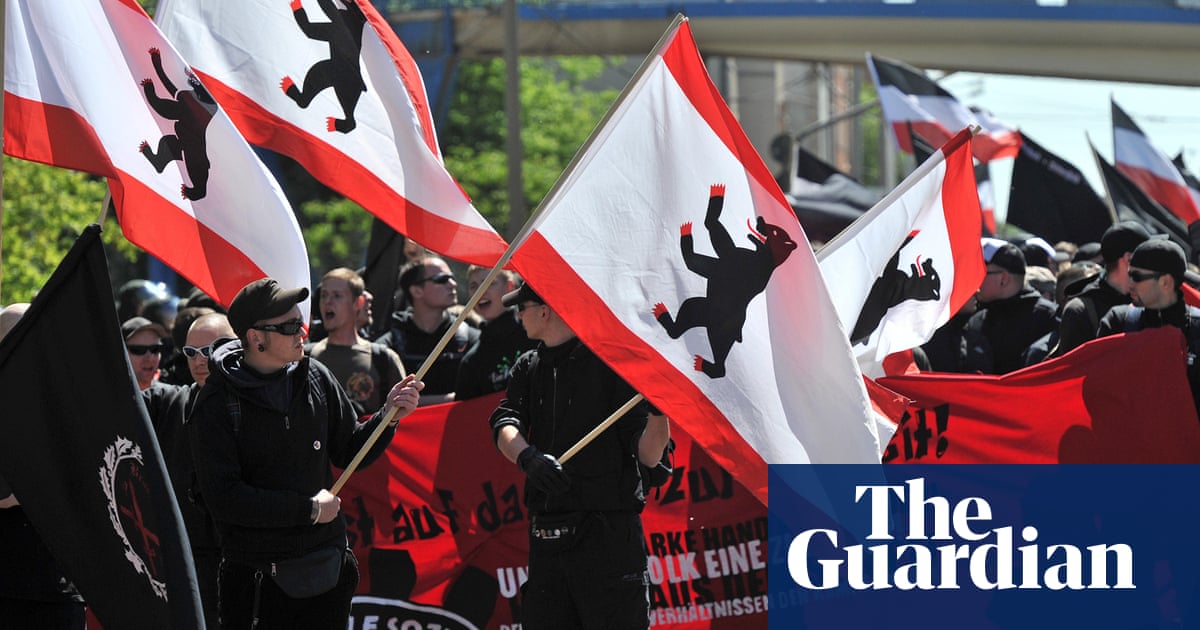 Pressure is mounting on the leadership of Angela Merkel’s conservative party to fortify its “firewall against the far right”, as more members of the Christian Democratic Union were revealed to be members of a shadowy military network with links to “prepper” or survivalist circles.

Last week a member of the CDU’s executive committee in the district of Anhalt-Bitterfeld, Robert Möritz, confirmed that he was a member of Uniter, a private support network for active and former soldiers and security personnel.

Homo erectus racked up a score of firsts. It was the first of our predecessors to have modern human-like body proportions, and may have been the first to cook food. The species emerged in Africa nearly 2m years ago and became the first to leave the continent, spreading across Asia and down into Indonesia. It hung on in Java long after it had vanished elsewhere.

Speaker of the House Nancy Pelosi entered the House floor of the Capitol building on Wednesday wearing a knee-length high neck black dress, accented with gold touches: gold necklace, gold bracelet, and gold Mace of the Republic pin. The mace symbolizes the authority of the House of Representatives, and there’s a…

But the judges sent the case back to determine if other parts of the federal health care law can stand without the mandate.