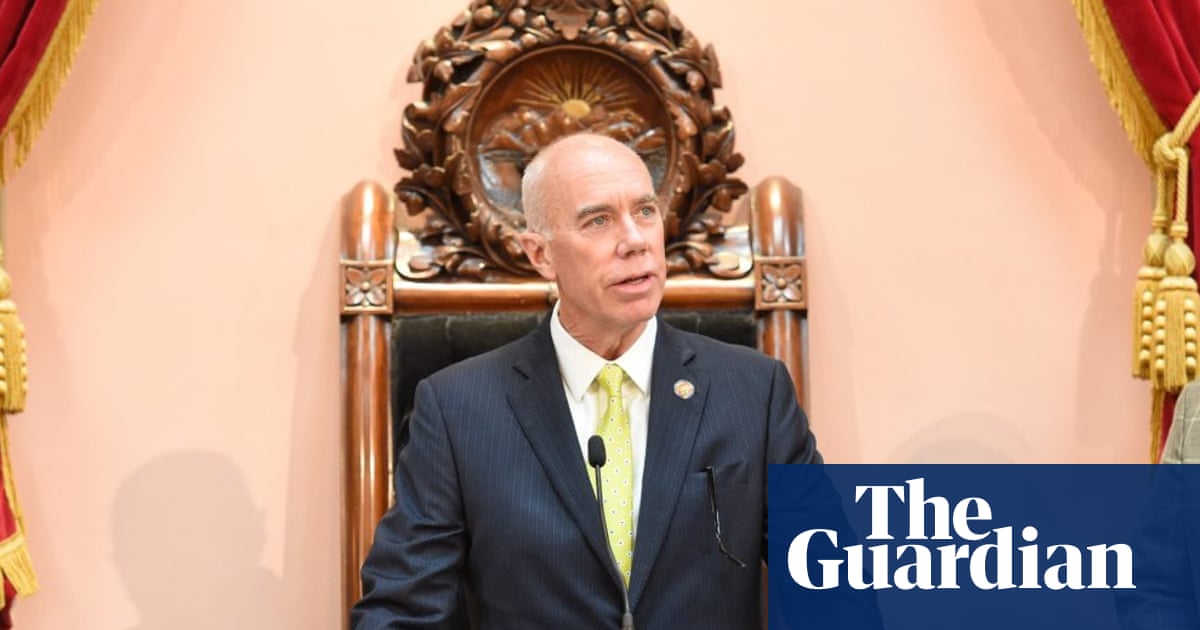 Timothy Ginter, who said he had ‘no knowledge’ of Project Blitz, was listed as co-chair of state branch of group behind the campaign

An Ohio legislator who said he had “no knowledge” of a rightwing Christian bill mill called Project Blitz is, in fact, the co-chair of the state branch of an organization behind the campaign.

The Ohio state representative Timothy Ginter sponsored a bill called the Student Religious Liberties Act. Opponents argued the bill would provide students with a religious exemption to facts, and would frighten teachers and school administrators into including religion in school functions.