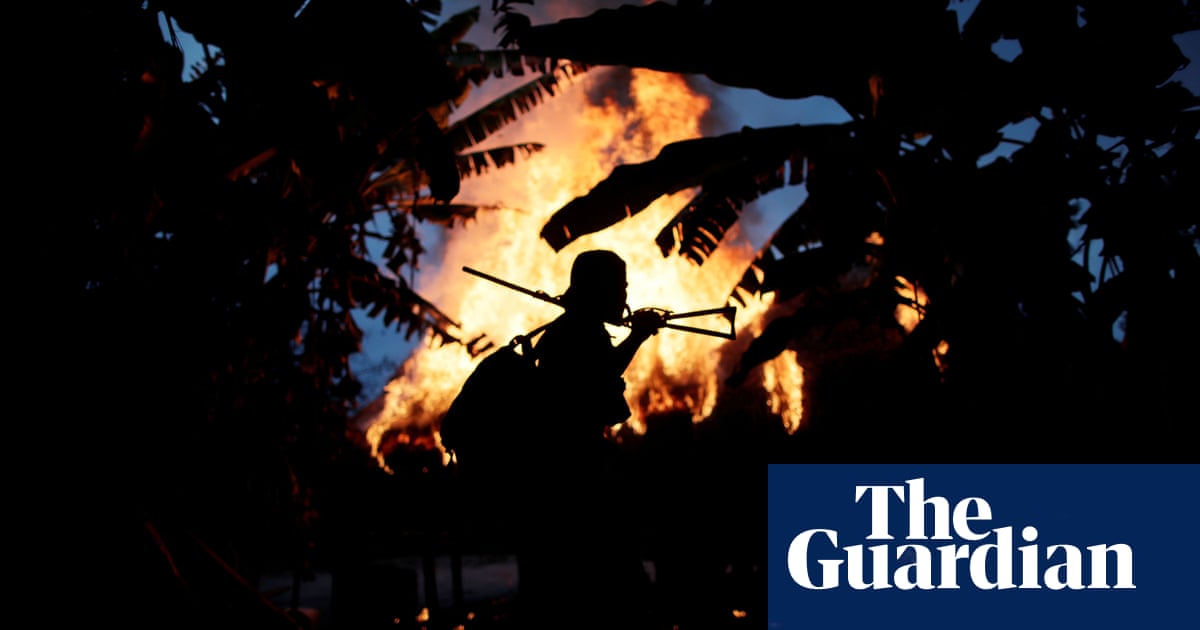 Gunmen opened fire on a group from the Guajajara tribe on a highway in Maranhão state, killing two and wounding others

Two indigenous leaders have been shot dead and two others wounded in Brazil’s Maranhão state, in an attack not far from where a prominent tribesman who defended the Amazon rainforest was killed last month, authorities said.

The attack on the members of the Guajajara tribe, which is known for the forest guardians who protect their territory against illegal deforestation, occurred on the margins of a federal highway near El-Betel village in the country’s north-east on Saturday.