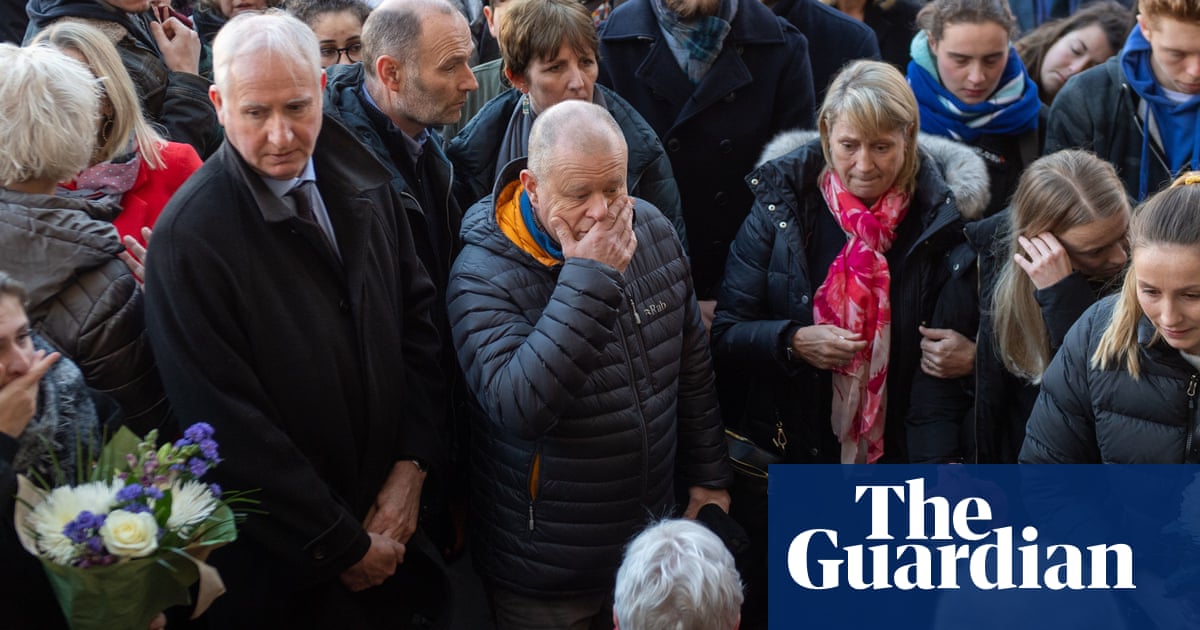 The father of a man killed in the London Bridge attack has accused Boris Johnson of lying and making “political capital” from his son’s death during the BBC leaders’ debate.