Roughly 40,000 Colombians took to the streets to decry a wide range of grievances with right-wing President Ivan Duque. The third set of nationwide protests were largely peaceful.

The closet Nazi comes out! The attorney general’s comments drew criticism that he was conflating objections to police misconduct with a disrespect for the police.

Why does press keep reporting this trash talk to move people off Trump Traitor? The buildup of a hidden arsenal of short-range missiles is the latest sign that American efforts to deter Iran have largely failed. 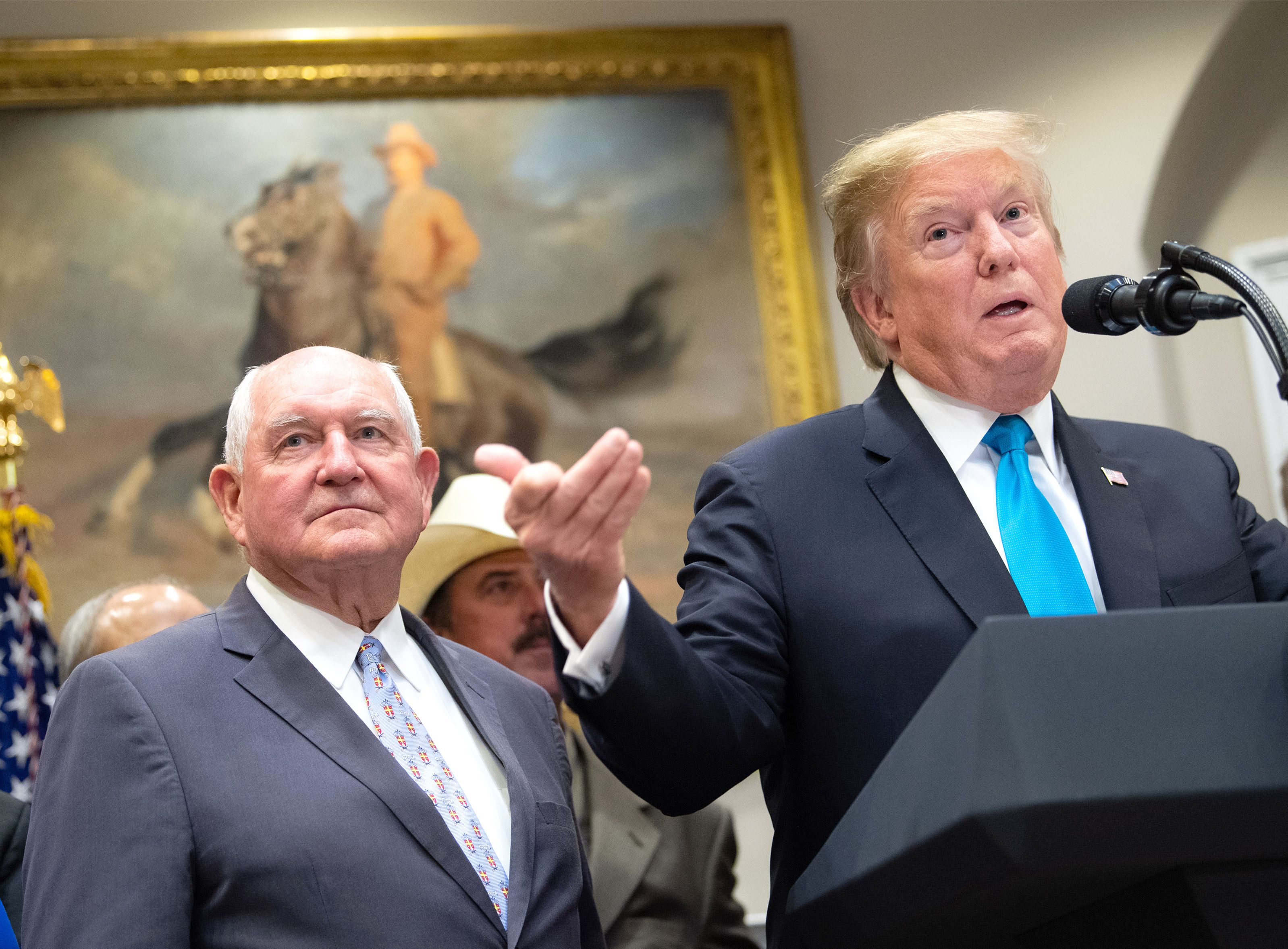 ‘The final rule would cause serious harm to individuals, communities, and the nation while doing nothing to improve the health and employment of those impacted by the rule.’ [ more › ] 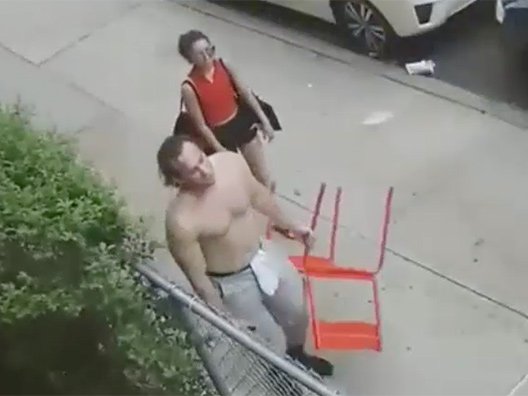 The shirtless man accused of fatally punching a stranger on the Brighton Beach boardwalk this summer has been arrested by police. [ more › ]

A furious Donald Trump cut short his attendance at the Nato summit in London after a group of leaders, including Boris Johnson, was caught on video ridiculing the US president at Buckingham Palace for staging lengthy press conferences.

The notoriously thin-skinned Trump cancelled a planned press conference and branded the Canadian prime minister, Justin Trudeau, “two-faced” after he was revealed on video leading the laughter at Trump’s expense together with other US allies.

It’s war. The summit that was meant to celebrate Nato’s 70th anniversary as one of the greatest peacetime alliances in history ended in open hostility. Had it gone on for another day, nukes might have been fired. Donald Trump stomped off from the golf resort just outside Watford in a huff, cancelling his scheduled press conference. For the first time in living memory, the US president was lost for words – even the usual ones that mixed lies with unintelligibility.

There again, the writing had rather been on the wall long before the summit had even started. Having previously slagged off Nato at every opportunity, Trump had now become outraged that other countries were taking the US for granted and not paying their fair share. Emmanuel Macron had declared the organisation brain dead. President Erdoğan had started buying arms off the Russians.