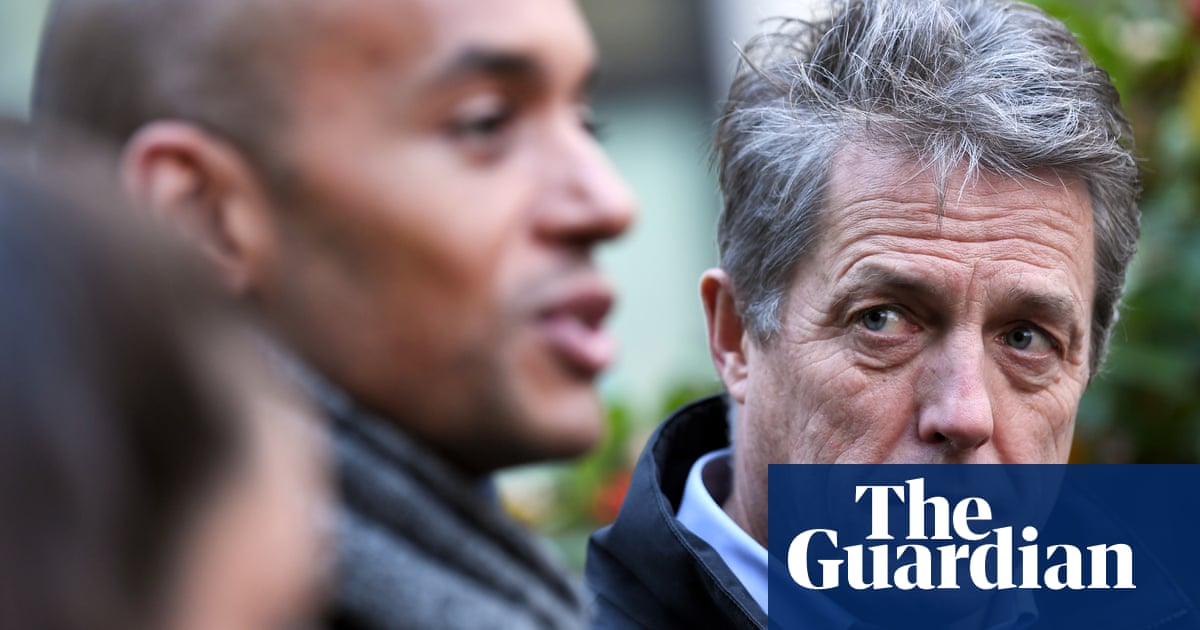 Hugh Grant has said he considered formally entering politics before the general election, but instead decided to campaign for people to vote tactically to prevent a Conservative majority to stop Brexit.

Speaking before he canvassed in Westminster with Chuka Umunna, who is standing there for the Liberal Democrats, the actor said he had decided his best role in the election was “banging the drum for tactical voting”.