Willing to profit from destruction of democracy – he will not in the end. If Trump wins again, Facebook will be targeted for censorship and propaganda or break up 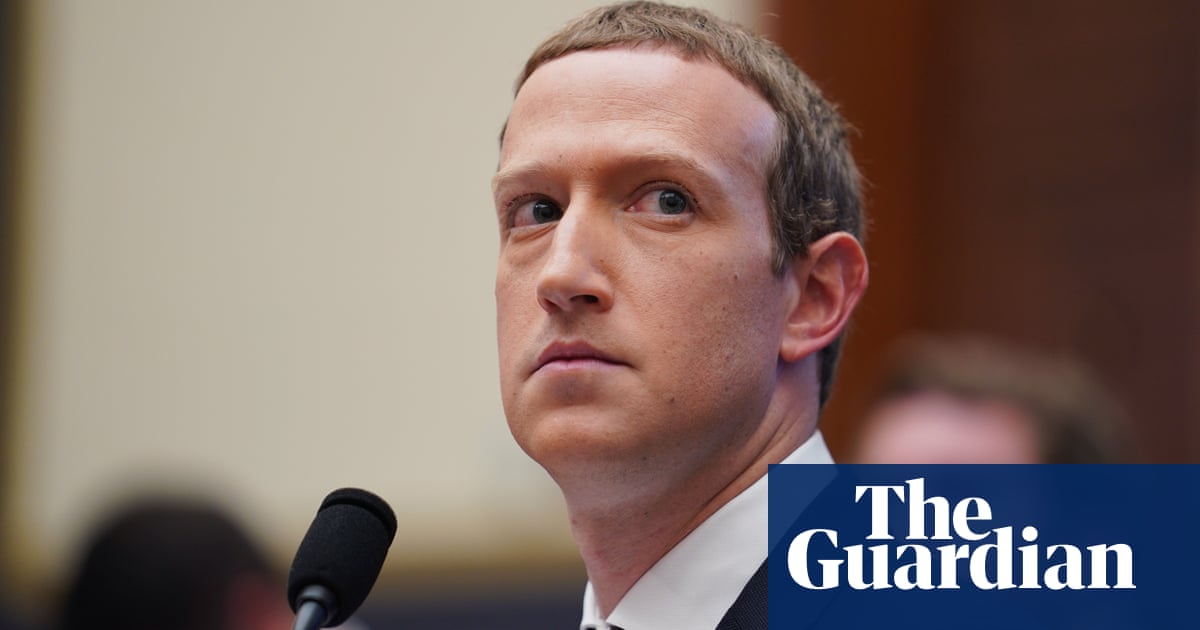 Facebook chief executive Mark Zuckerberg has defended the company’s decision to not take down political advertising that contains false information – and compared the alternative to censorship.