Rising waters are swallowing up another island in Chesapeake Bay.

British Prime Minister Boris Johnson goes on the attack claiming his party will strengthen and lengthen the time dangerous criminals spend in prison if his party is re-elected at the December 12 election. Andres Manuel Lopez Obrador has spoken out in support of his Bolivian ‘brother’ who he believes was unfairly ousted from the presidency last month. Evo Morales has been living in exile in Mexico since November 12.

Mr Johnson is attempting to distance himself from his party’s grinding destruction of the justice system in England and Wales after nine years of austerity and outsourcing. Only last year the chief inspector of prisons said that present conditions in jails have “no place in an advanced nation”. The Khan case threatens to illuminate how the Tory policies have made sure prison does not work, with deadly consequences for the general public.

Israel’s defence minister announced plans to build a new Jewish-only settlement in the heart of a flashpoint West Bank city on Sunday, weeks after the United States said it no longer considered such communities illegal. 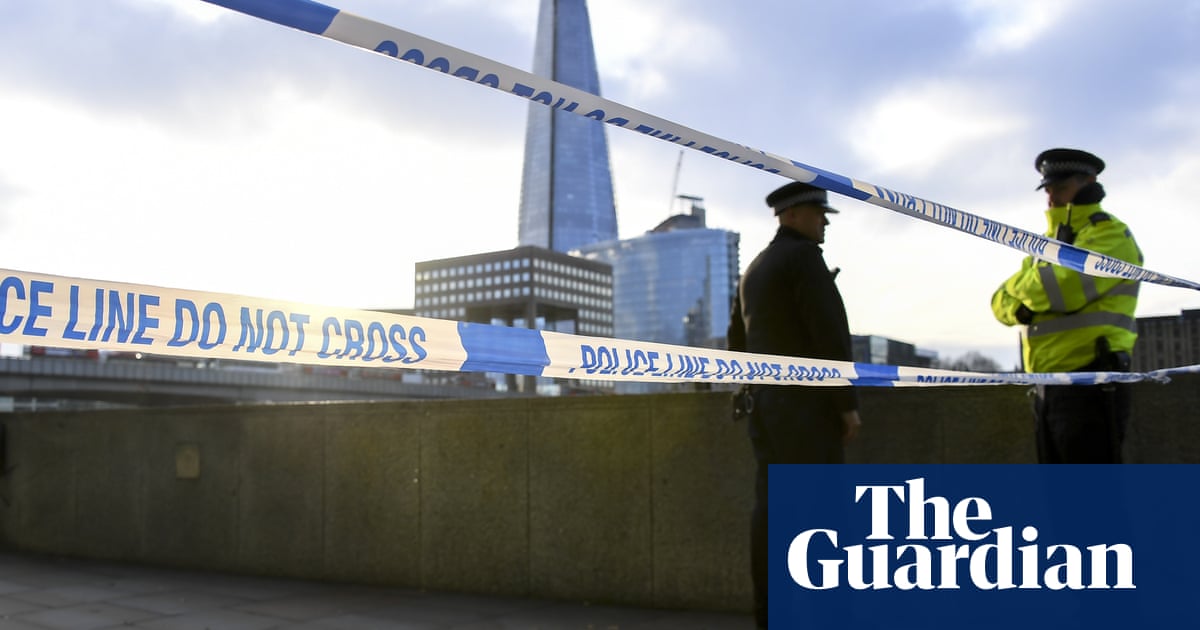 Marc Conway, who served time in jail, intervened with others including murderer James Ford

A former prisoner has been named as the second person who intervened to take down the perpetrator of the London Bridge attack.

Marc Conway, who was formerly in prison at HMP Grendon, now works as a policy officer at the Prison Reform Trust.