The fewer ethic and morals, leads to shouting as if you mean well. He does not. 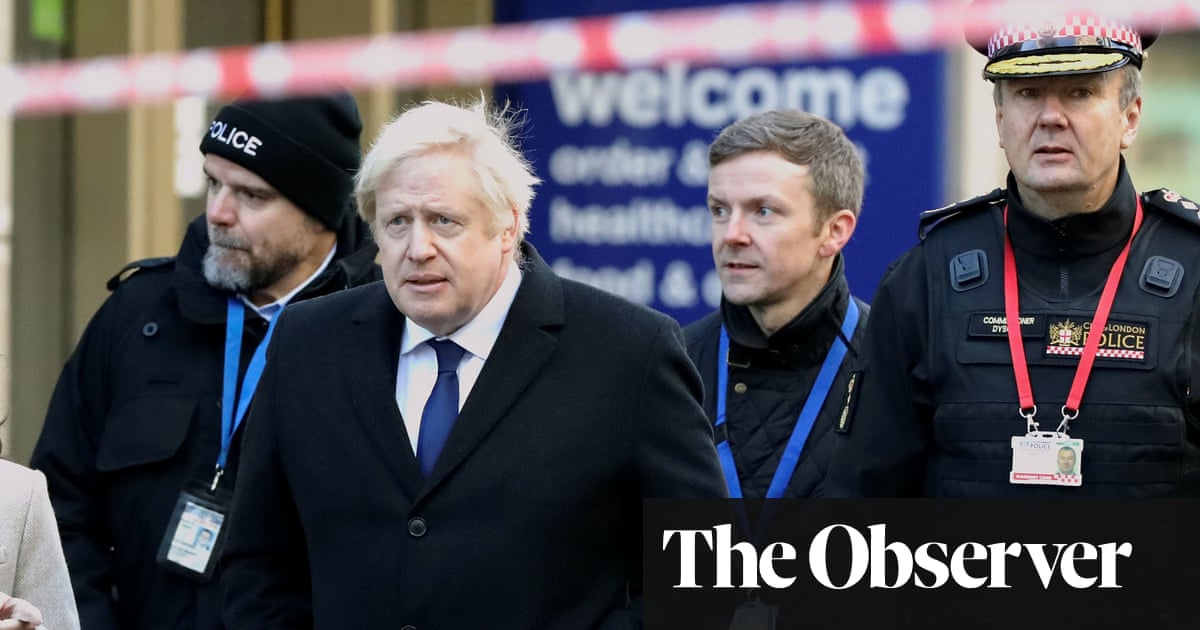 Boris Johnson on Saturday said that those convicted of the most serious terrorist offences should never be released from prison, as arguments over the blame for Friday’s London Bridge attack were thrust centre stage into the election campaign.

The prime minister reacted to the latest terrorist incident – in which three people died, including the assailant – by promising a package of hardline reforms which also included mandatory minimum 14-year sentences, an end to automatic early release for terrorist and extremism offences, and a new system under which those convicted will have to serve every day of sentences handed down by judges.