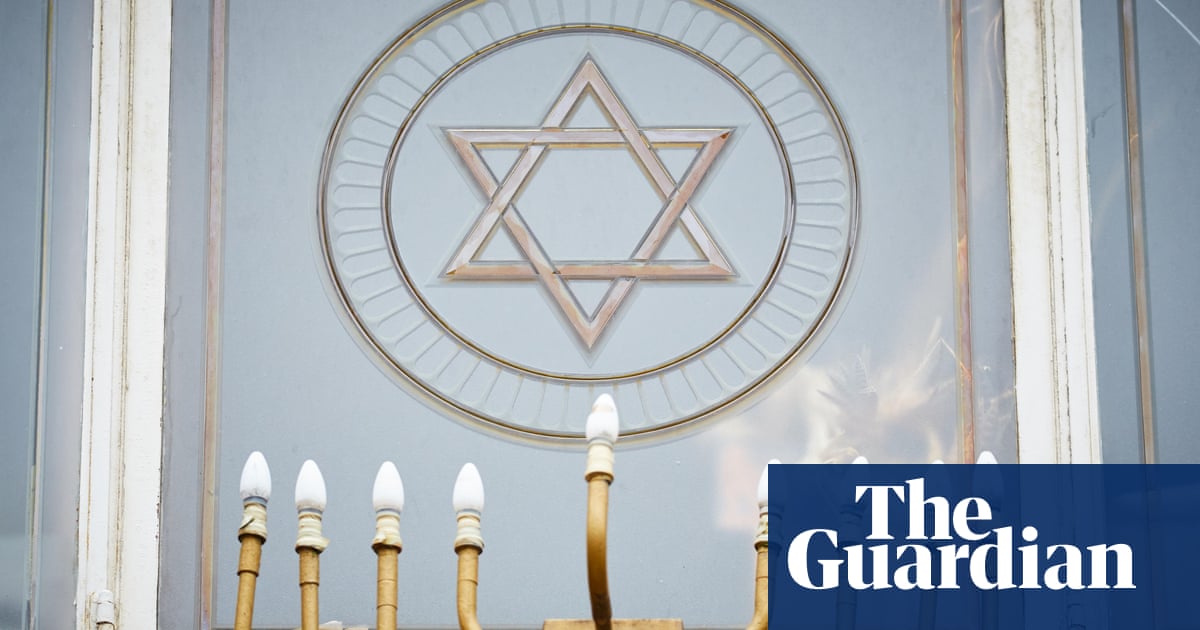 Federal authorities allege that a member of a far right network orchestrated the vandalism of synagogues in Michigan and Wisconsin last September.

Richard Tobin, 18, of Brooklawn, New Jersey, allegedly led other members of the group to paint the synagogues with neo-Nazi slogans and insignia as part of what he called “Operation Kristallnacht”, in reference to the Nazi pogrom in Germany in 1938.