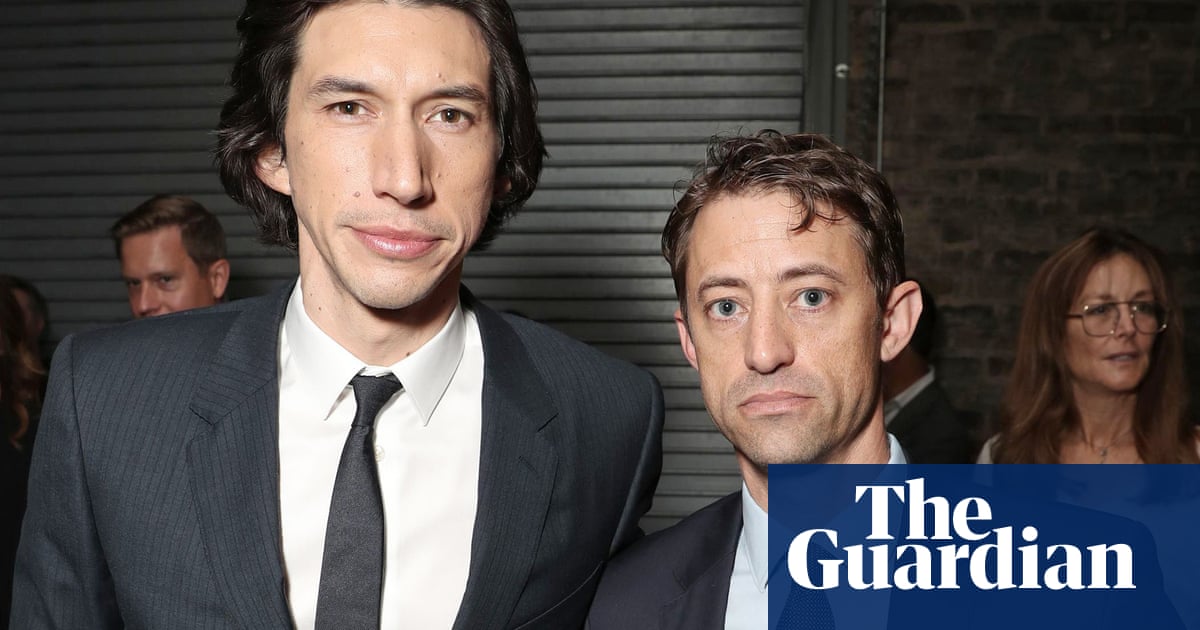 The author of the Senate report on CIA torture, dramatised in a new film released on Friday, has said the failure to punish those responsible makes it more likely the US could again resort to illegal and ineffective interrogation techniques.

As chief investigator for the Senate intelligence committee, Daniel Jones spent five years poring over internal CIA accounts of the agency’s “enhanced interrogation techniques” programme adopted in the “war on terror”, which Congress demanded to see after it emerged that agency officials had destroyed videotapes of the brutal questioning of terrorist suspects.