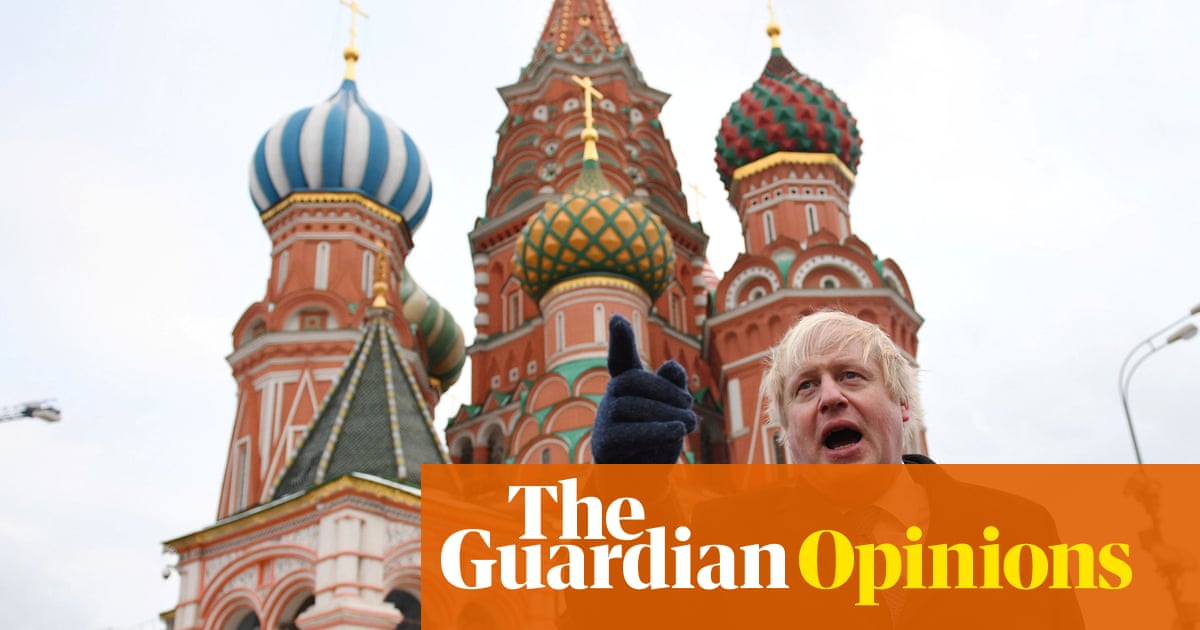 If the intelligence report on this matter is not made public, voters can only conclude the party has something to hide

Anyone who really wants to understand the government’s determination to suppress parliament’s intelligence and security committee report on Russia needs to go back to 2009. I was the Europe minister and my opposite number, Mark Francois, made it abundantly clear that a future Tory government intended to “normalise” relations with Vladimir Putin’s Russia. So when David Cameron arrived in Downing Street he wiped the slate clean. Russia was one of the world’s major fast-growing economies. We needed to do more trade with Putin and let bygones be bygones.

That required quite a lot of wilful amnesia by Conservative ministers. Alexander Litvinenko had been poisoned with polonium in the UK in 2006. All the evidence pointed to the Kremlin, but as then home secretary Theresa May stated quite openly, the reason she was blocking an inquiry into his murder was that it would harm diplomatic relations. Likewise, Sergei Magnitsky died in a Russian jail in 2009 after he discovered massive corruption by Kremlin officials while working for a British firm. But time and again when I asked Cameron and May whether they would bar anyone associated with his murder from entering the UK, they obfuscated and prevaricated.