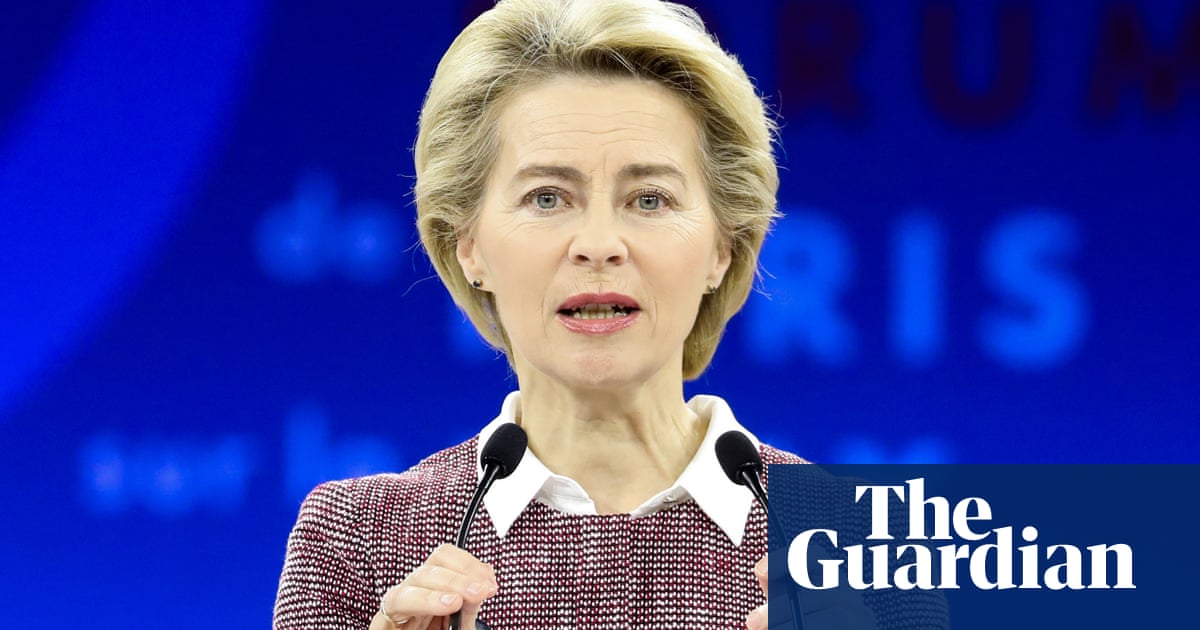 British taxpayers face paying out for a large fine after the EU launched a legal action against Boris Johnson’s government over his failure to abide by the law and nominate a candidate for the new European commission.

Despite knowing for weeks that the UK would remain in the EU beyond 31 October, when a new EU executive had been due to be in place, Downing Street failed to put someone forward to join the bloc’s 28-strong top team.