Only Chipotle and Panera got high marks, while 15 chains received an “F” on beef sourcing. 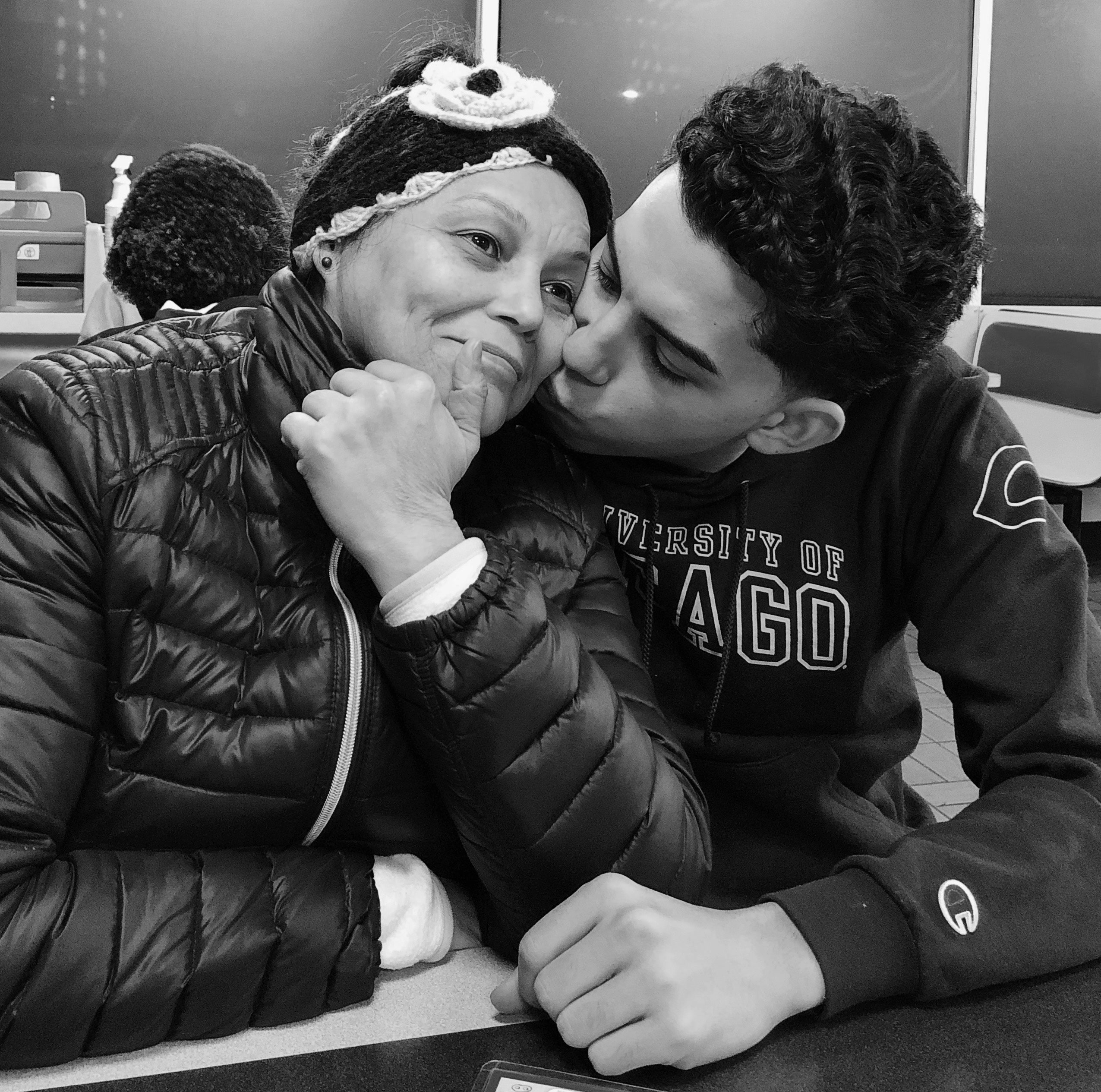 Rachel Nolan interviews Christian Padilla Romero, a Ph.D. student at Yale who has been fielding calls, running campaigns, and managing petitions on behalf of his mother, who is recovering from cancer and is at an ICE detention center in Atlanta. 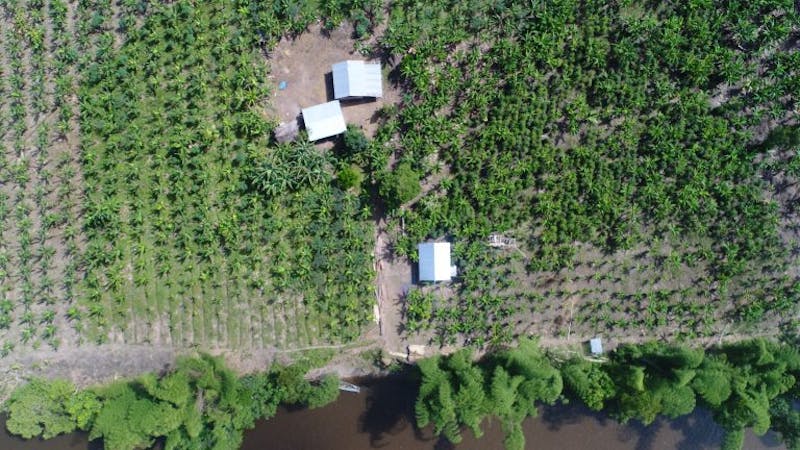 The judges said they couldn’t convict the men of sexual assault — Spain’s equivalent of rape — because the victim was in an “unconscious state.” Women’s rights groups have urged authorities to change the law immediately. Russia’s Supreme Court has ordered the disbandment of a rights group led by an outspoken critic of President Putin. The move comes as the Kremlin increases pressure on rights campaigners. Years of plummeting immunization rates, compounded by a vaccine scare and an insufficient healthcare infrastructure, are causing a public health crisis in the Philippines. Ana P. Santos reports from Manila.

DNA testing has confirmed that a “seriously cute” little dog that crash-landed into a Victorian backyard is an endangered breed of dingo.

The Palm Beach County school board fired the principal, William Latson, after a 2018 email in which he told a parent that he couldn’t call the Holocaust a “historical event” was made public.

The California senator was set to storm the race but instead has been taking dramatic action to boost her campaign – will the impeachment inquiry save it?

Source: ‘Don’t count her out’: can Kamala Harris salvage a languishing 2020 bid? | US news | The Guardian