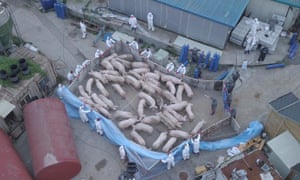 About a quarter of the global pig population is expected to die as a result of the African swine fever (ASF) epidemic, according to the World Organisation for Animal Health (OIE).

Global pork prices are rising, spurred by growing demand from China, where as many as 100 million pigs have been lost since ASF broke out there last year. In recent months, China has been granting export approval to foreign meat plants and signing deals around the world at a dizzying rate. US pork sales to China have doubled, while European pork prices have now reached a six-year high. 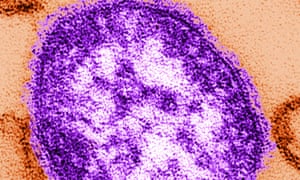 Measles causes long-term damage to the immune system, leaving children who have had it vulnerable to other infections long after the initial illness has passed, research has revealed.

Two studies of unvaccinated children in an Orthodox Protestant community in the Netherlands found that measles wipes out the immune system’s memory of previous illnesses, returning it to a more baby-like state, and also leaves the body less equipped to fight off new infections.