Mr Downer has rejected claims he was part of a conspiracy to discredit Mr Trump. “This sort of idea that there is a kind of a ASIS-ASIO-MI6-MI5-FBI-CIA-Ukrainian Government conspiracy to bring down the Trump administration, that this is treason, that I should be in Guantanamo Bay … I mean it’s a little bit sad that people take that kind of thought seriously,” he told the ABC’s Russia If You’re Listening podcast. 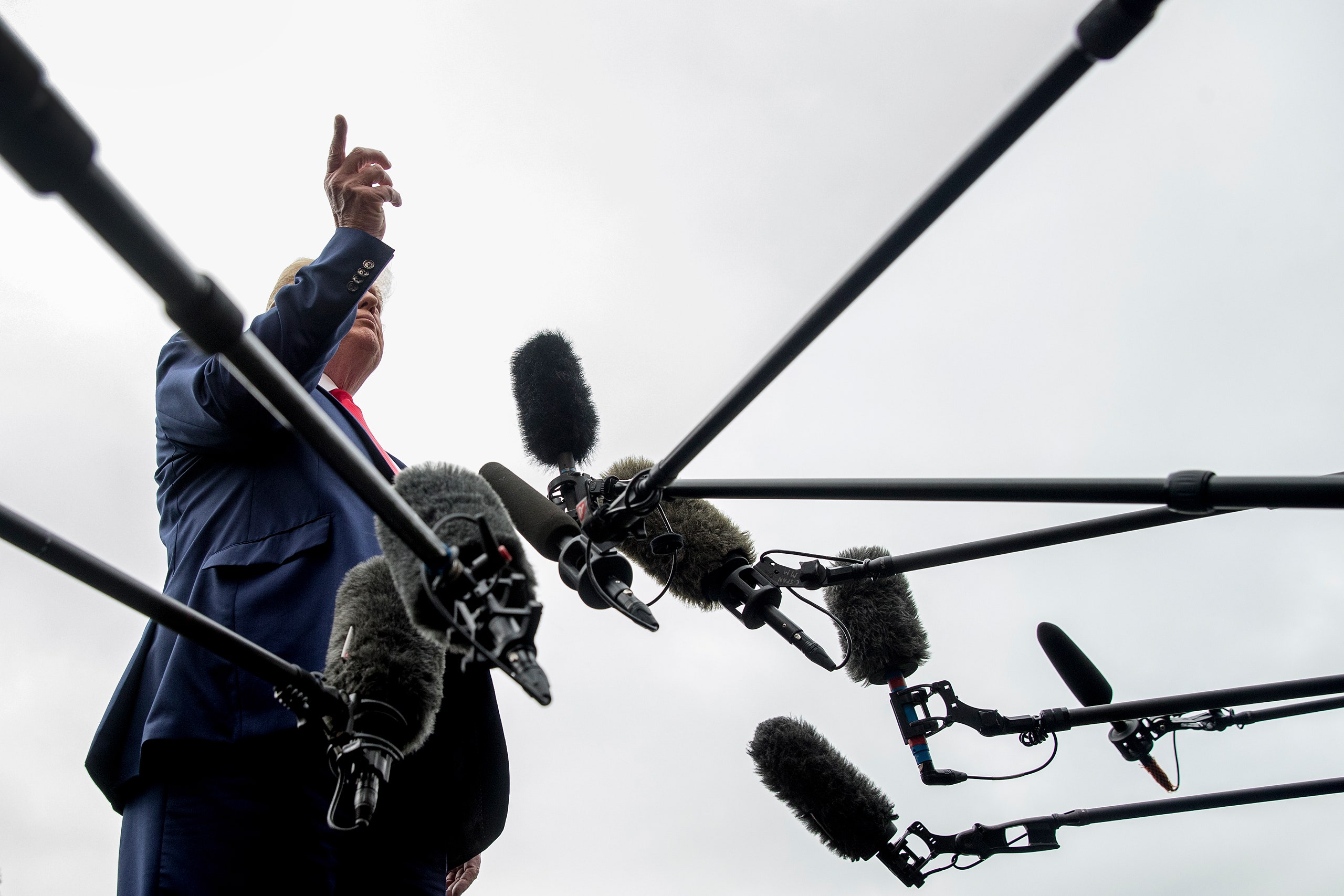 Susan B. Glasser writes on Donald Trump’s increasingly frequent and agitated tweets, and his on-camera request that both Ukraine and China investigate Joe and Hunter Biden.

Twitter is a social media platform where the same men who demand women remove their headphones in public so they can “ask a quick question” go to demand women engage in impromptu public debates. In both cases, men are prone to throwing fits when women decline. On November 5, Rep. Alexandria Ocasio-Cortez will be forced to appear in a Brooklyn court in order to explain the ways in which Twittermen feel entitled to a woman’s time to an apparently clueless judge.

Source: Judge Orders Alexandria Ocasio-Cortez to Explain Twitter to Him in Court 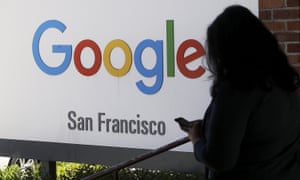 Subcontracted workers were instructed to persuade subjects to agree to face scans, mischaracterizing them as a ‘selfie game’ or ‘survey’

Facial recognition technology’s failures when it comes to accurately identifying people of color have been well documented and much criticized. But an attempt by Google to improve its facial recognition algorithms by collecting data from people with dark skin is raising further concerns about the ethics of the data harvesting.

Google has been using subcontracted workers to collect face scans from members of the public in exchange for $5 gift cards, according to a report from the New York Daily News. The face scan collection project had been previously reported, but anonymous sources described unethical and deceptive practices to the Daily News.

The U.S. House Intelligence Committee’s chairman, Democrat Adam Schiff, said on Thursday that President Donald Trump broke his oath of office in asking China to probe former Vice President Joe Biden, who could end up running against Trump in the 2020 election.
— Read on www.reuters.com/article/us-usa-trump-whistleblower-schiff/trump-broke-his-oath-of-office-in-asking-china-to-probe-biden-schiff-idUSKBN1WI22B

Screening everyone aged 50 to 79 for colorectal cancer could shift to a more individualized approach.
— Read on www.cbc.ca/news/health/colorectal-cancer-screening-1.5307468

Instead of trumpeting ‘record’ numbers, advocates should be trying to build the political will to help refugees and those displaced around the globe.
— Read on www.thenewhumanitarian.org/opinion/2019/10/03/unprecedented-number-refugees-wrong-dangerous

Virginia doctor Joel Smithers was convicted in May of more than 800 counts of illegally distributing opioids
— Read on www.theguardian.com/us-news/2019/oct/03/doctor-joel-smithers-gets-40-years-in-prison-for-prescribing-over-500000-opioid-doses

Trump ran for president as an exercise of self-flattery and to boost his brand. His win was surprising, even for him. So we should never expect him to be patriotic when he is being condemned. Before Trump will allow himself to be chased from the temple, he’ll bring it down.