Small anti-government protests have broken out in Cairo and other Egyptian cities. Such public shows of dissent against strongman President Abdel-Fattah el-Sissi are rare in the country.

An organic effort by black millennials and Gen Z-ers to influence older family members against Mr. Biden may be important in the Democratic primary.

They fear that if they stick to the rules, they will lose everything. Their behavior is a threat to democratic stability.

It can often seem like high-level officials in the Trump administration are competing over who can be be the biggest transphobic asshole. While Betsy DeVos appeared to be carrying the title for a time, noted bigot and Department of Housing and Urban Development Secretary Ben Carson is right up there with her. Lest we need a reminder, during a recent internal HUD meeting in San Francisco, Carson described trans women as “big, hairy men” and voiced concerns that they are trying to “infiltrate” women’s homeless shelters. 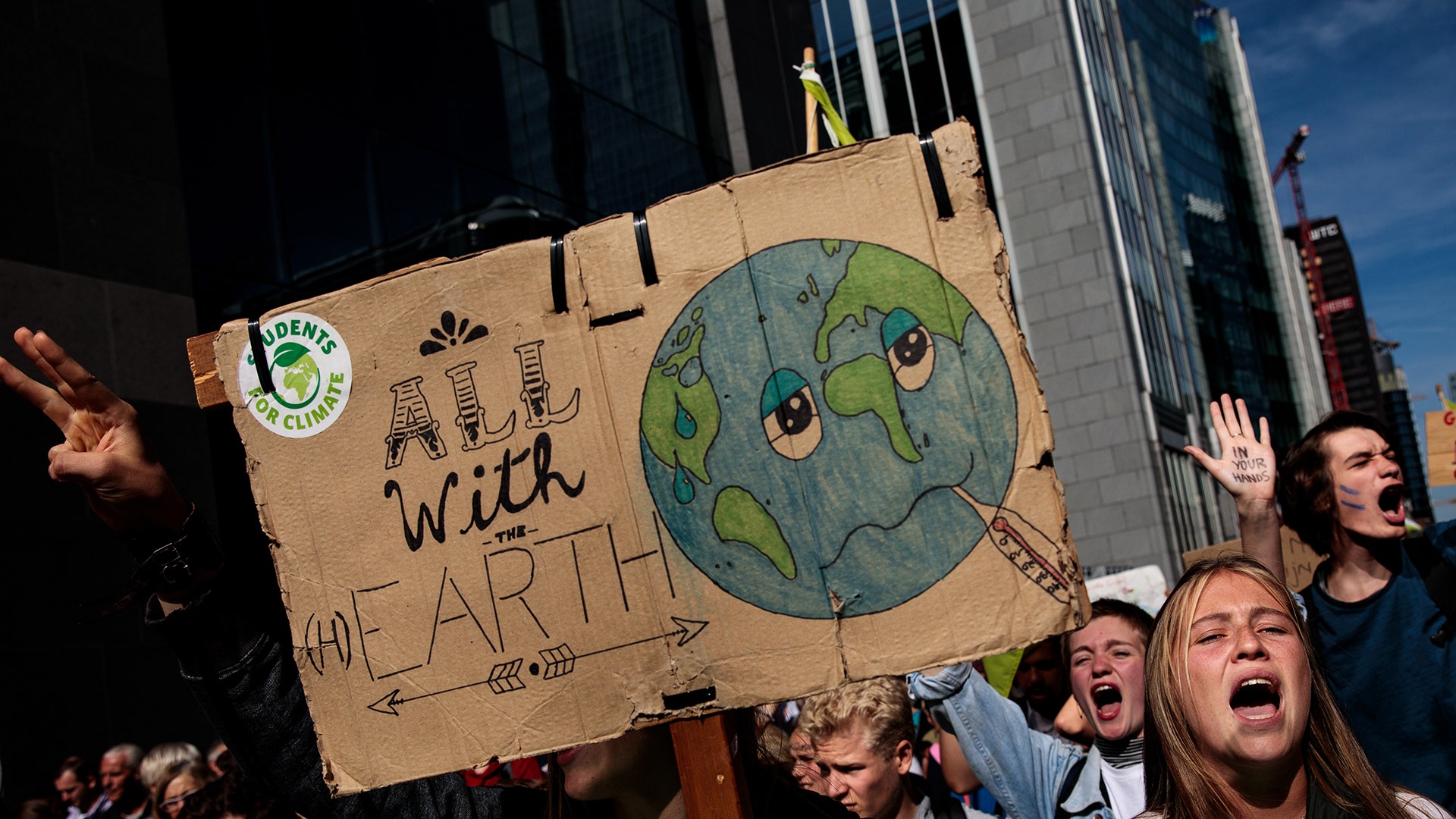 Live-stream video from the New York City Climate March, at which the sixteen-year-old activist Greta Thunberg and other participants in the global climate strike demand action on climate change. 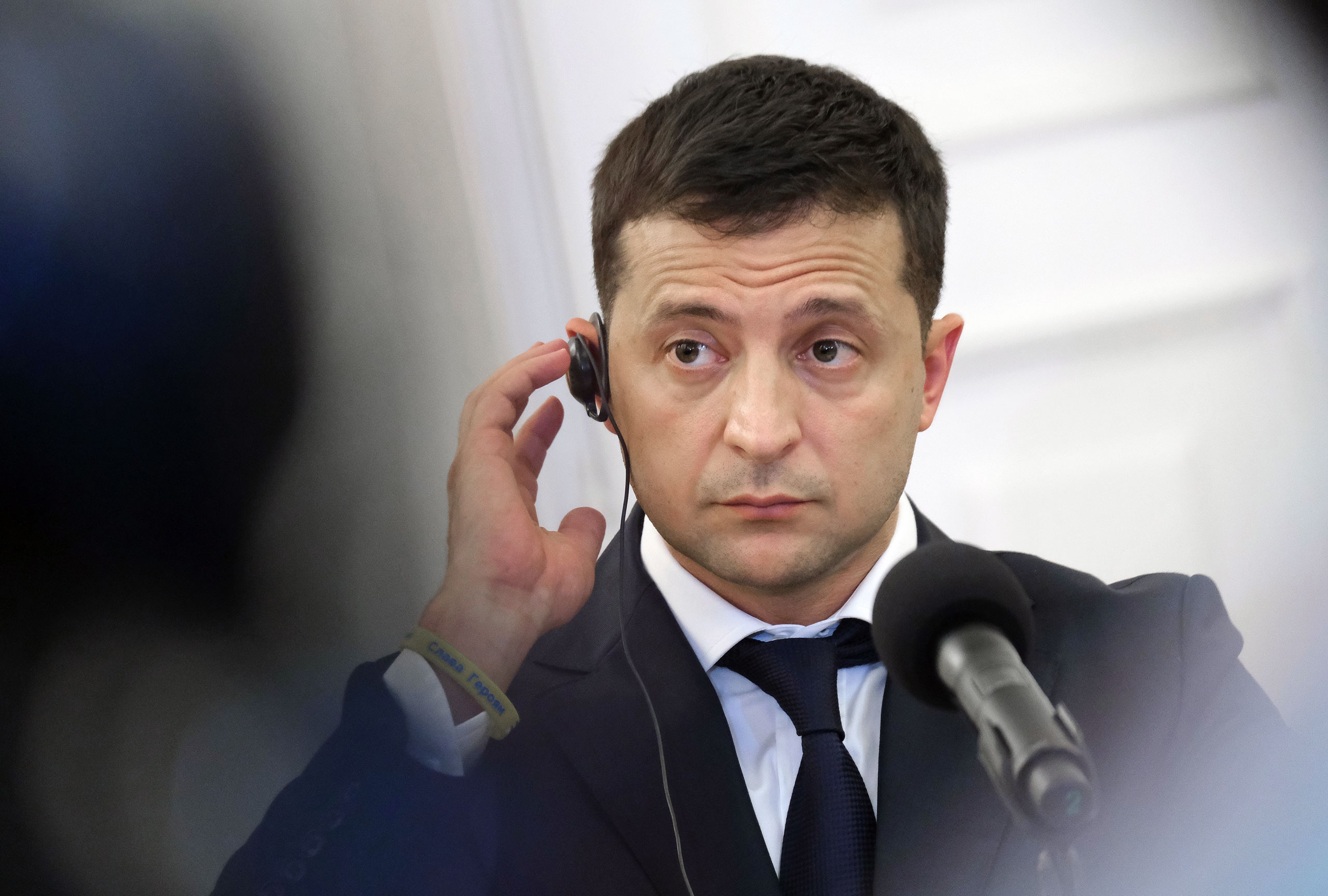 John Cassidy writes about the report of a whistle-blower in the intelligence community who has raised concerns about the President’s conversations with a foreign leader.

US says patrol meant to challenge China’s excessive claims around the islands.
— Read on www.scmp.com/news/china/diplomacy/article/3027255/china-expels-trespassing-us-navy-destroyer-waters-paracel 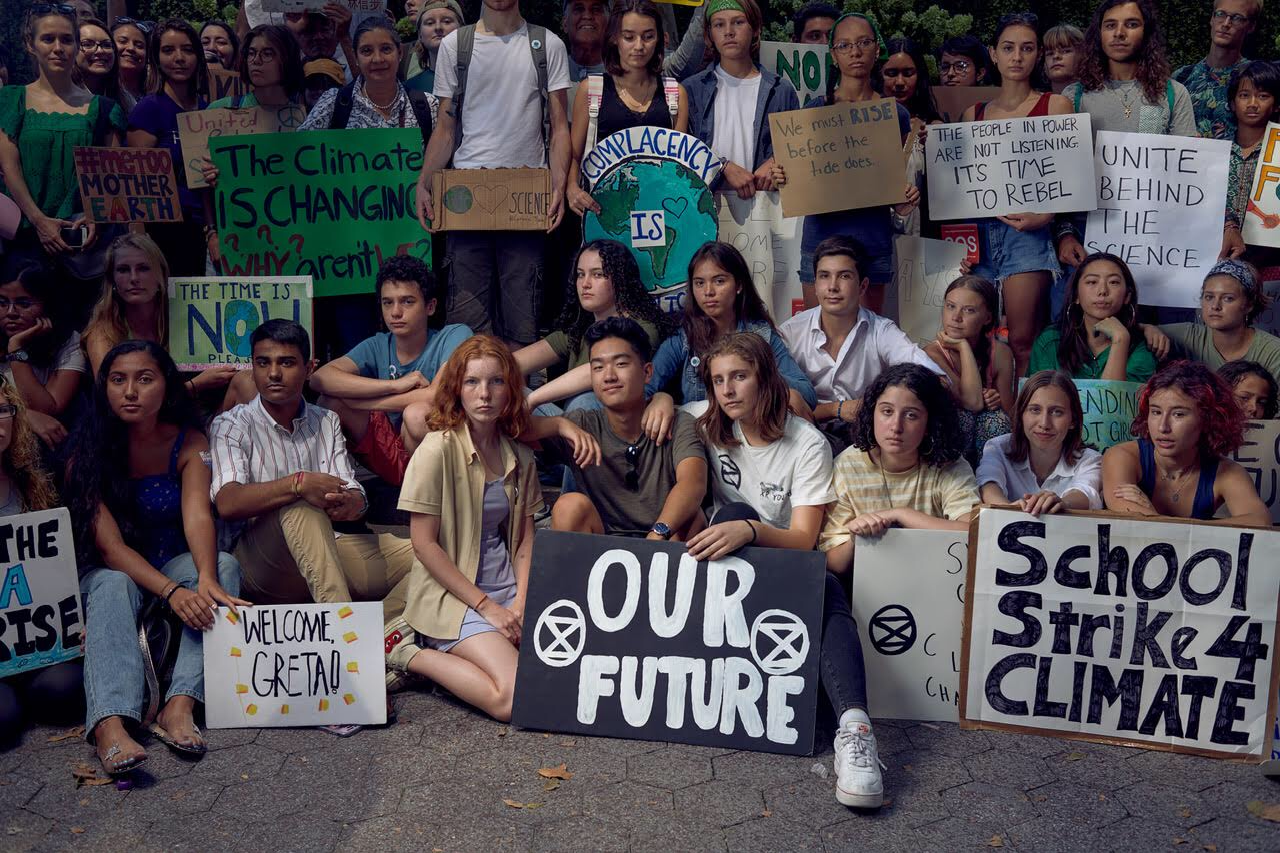 ‘I think about how the generation before spent however long in this kind of malaise of complicity,” said 17-year-old Adam Neville. [ more › ]