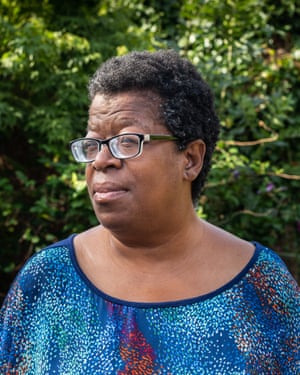 As Amelia Gentleman reflects on reporting one of the UK’s worst immigration scandals, she reveals a new and tragic case

In the summer of 2013, the government launched the peculiarly named Operation Vaken, an initiative that saw vans drive around six London boroughs, carrying billboards that warned: “In the UK illegally? Go home or face arrest.” The billboards were decorated with pictures of handcuffs and the number of recent immigration arrests (“106 arrests last week in your area”). A line at the bottom adopted a softer tone: “We can help you to return home voluntarily without fear of arrest or detention.”

The Conservatives’ 2010 manifesto promise to reduce migration to the tens of thousands had been going badly. It was time for ministers to develop new ways of scaring immigrants into leaving and for the government’s hostile environment policy to get teeth. More than 170,000 people, many of them living in this country legally, began receiving alarming texts, with warnings such as: “Message from the UK Border Agency: you are required to leave the UK as you no longer have the right to remain.”