He was second guy for best President in this century but he lost out in two runs for President so, he is an also ran. Voters who waited in lines for hours to vote for President Obama twice, will not sow up for Joe – plain and simple – He’s not the guy! Harris and/or maybe Castro would generate the votes needed to bring USA back from the brink! 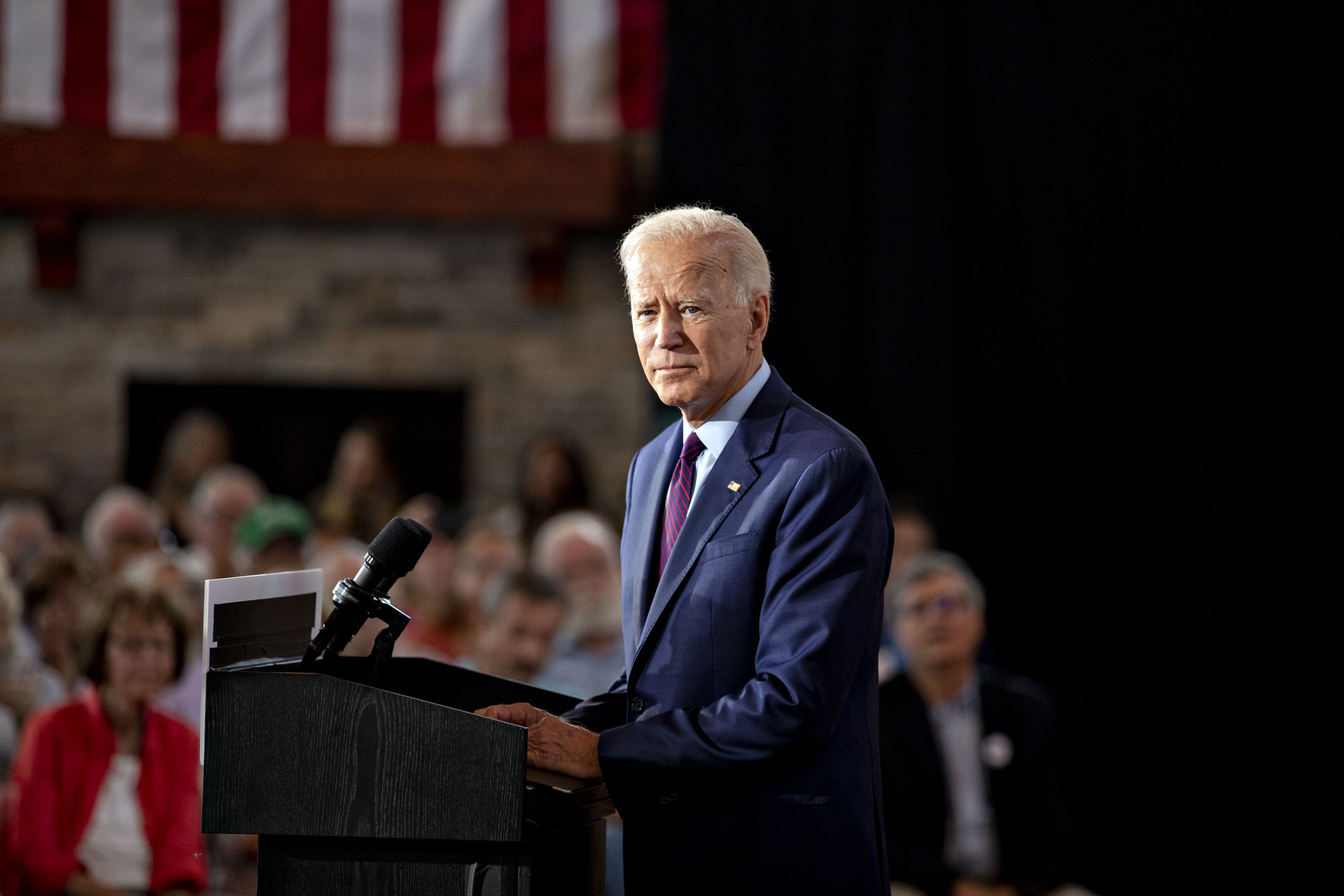 Benjamin Wallace-Wells assesses Joe Biden’s campaign for the Democratic Presidential nomination so far, and foreshadows how the candidate might perform in the Democratic debates in Houston, which will pit him against Elizabeth Warren and Bernie Sanders.