Are Trump tweets being used by Trump, family and friends as insider trading benefits tied to selling and buying based on knowledge to what some tweets will say? Stocks rebounded as the United States and China scheduled further discussions, but there is little sign of tangible progress.

$21 million to help stop a pandemic does not sound like we are serious.

By “We” I mean the country…..looks like Hurricane Dorian will spare the US this time from a direct hit…….a grazing blow is far better than a direct hit….says a survivor of Katrina.

I wish I could say that the Bahamas were as fortunate as we…..

Then there is the coverage of this storm by the MSM…..we should get very little interaction with this storm and yet the MSM in their disappointment still reports that there is little wind, sparse on rain and storm surge is negligible….but that all should be prepared for the rush of water that will precede the storm….these “reporters” seem to be making up anything that could go wrong and then would make them the star of the show.

Those brave people for the weather channel…where were they when the Bahamas got hit?

But the most disturbing story so far is the one of the American president….. 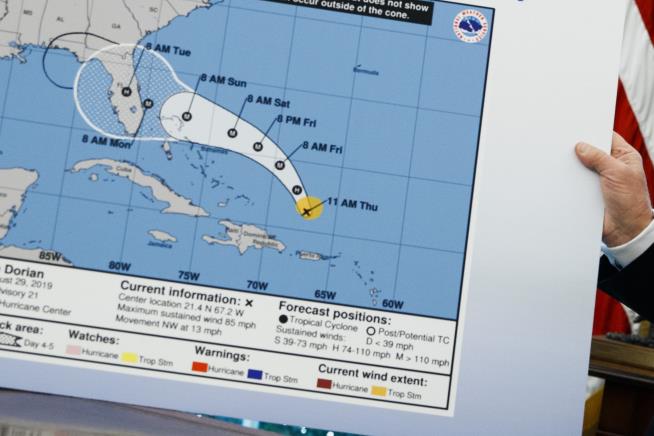 In what President Trump’s critics are calling “Sharpie-gate” the president delivered a Hurricane Dorian update Wednesday in front of a map that had been doctored to back up his claim that the storm had been expected to hit Alabama. The NOAA forecast map from Aug. 29 had been altered with a Sharpie to include a loop around the state, the BBC reports. When Trump was asked about the change later Wednesday, he said “I don’t know” three times, adding: “I know Alabama was in the original forecast, they thought it would get a piece of it.” White House deputy press secretary J. Hogan Gidley confirmed in a tweet that the map had been altered with a marker, but slammed the media for going “ballistic” over it, the Washington Post reports. White House photos show that Trump was presented with the correct map on Aug. 29.

It’s not clear whether the president himself altered the map, but whoever is responsible may have broken a law against knowingly issuing or publishing “any counterfeit weather forecast or warning of weather conditions falsely representing such forecast or warning to have been issued or published by the Weather Bureau, United States Signal Service, or other branch of the Government service,”which is punishable by up to 90 days in jail, Politico reports. Trump’s warning Sunday that Alabama was in Dorian’s path was quickly denied by the National Weather Service, but he has continued to insist, incorrectly, that the storm was widely forecast to hit the state. On Wednesday night, he tweeted an Aug. 28 forecast map that showed a few possible paths including Alabama, saying: “As you can see, almost all models predicted it to go through Florida also hitting Georgia and Alabama. I accept the Fake News apologies!

This from a person that continuously bitches about fake news….and is the greatest spreader of said news.

Closing Thought–05Sep19 When I was forced to retire I was fortunate that I had a good pension and Medicare but too many seniors must depend on others for some of the necessities like FOOD. Wh…

What I really wonder about is how he and family may be profiting off of advance notice of what he will tweet and the tweet’s probable impact on the market – lots of folks have gone to jail for insider trading!!! 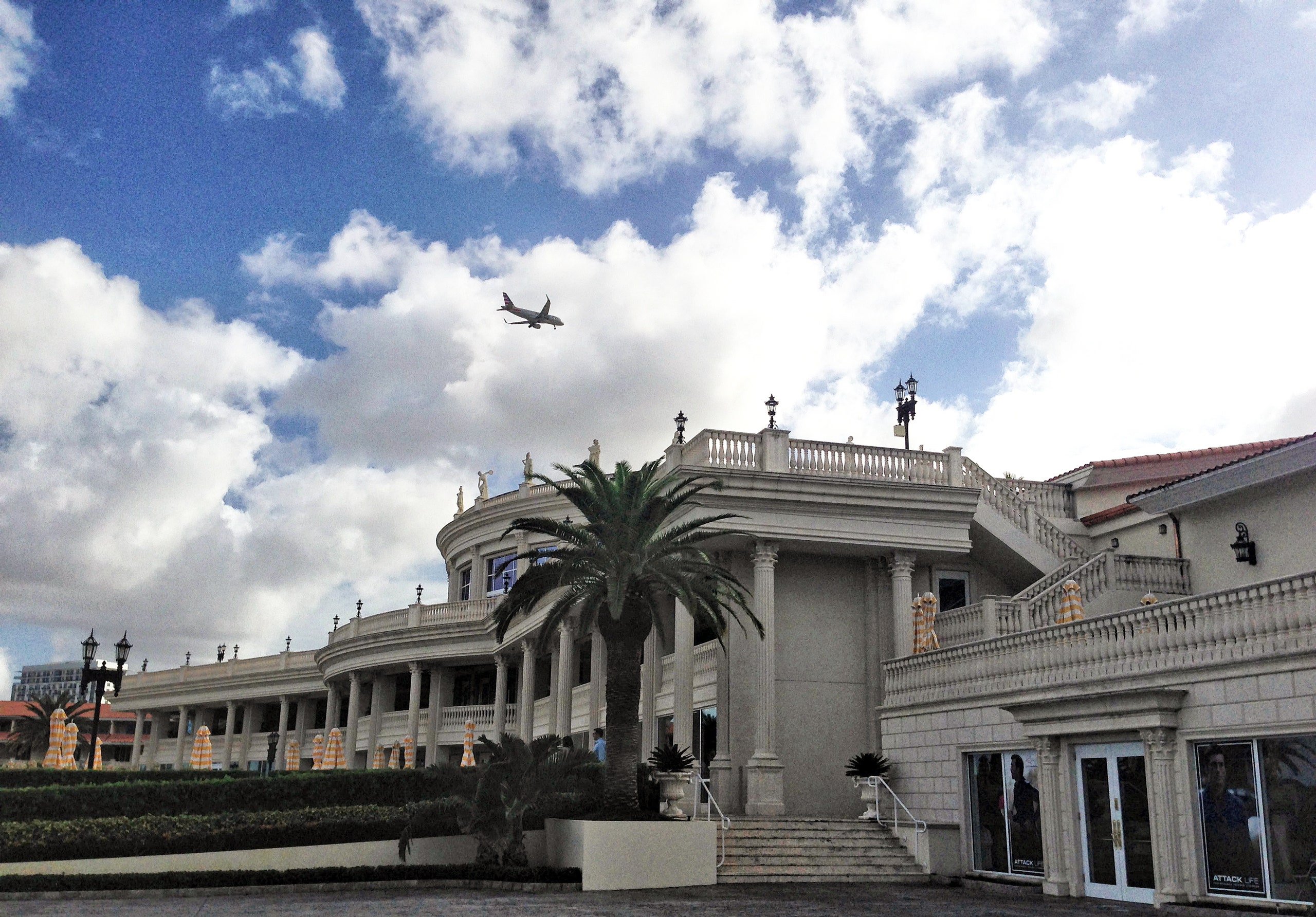 Jeffrey Toobin writes about how Congress and the courts have failed to hold President Trump accountable for the financial gain he has sought while in office.

The youth of America aren’t particularly keen on Joe Biden, a fact that was on full display during Wednesday night’s CNN Climate Town Hall. Biden’s portion of the night kicked off with a question from 19-year-old Katie Eder, the executive director of the youth-led organization Future Coalition, who very nicely asked why the hell anyone under the age of 40 should trust him or anyone else of his generation.
— Read on theslot.jezebel.com/and-here-we-have-a-19-year-old-climate-activist-treatin-1837898637

Asylum-seekers and refugees continue to be a target of attack in Germany — and they are almost always victims of far-right violence. Offenses range from verbal slurs to arson and dangerous bodily harm.