evil Trumpeters must be resisted

The Trump administration is reallocating $34 million in funds to cover gaps in birth control access for low-income women, using funds forfeited by Planned Parenthood and other providers who refused to comply with the administration’s abortion restrictions. 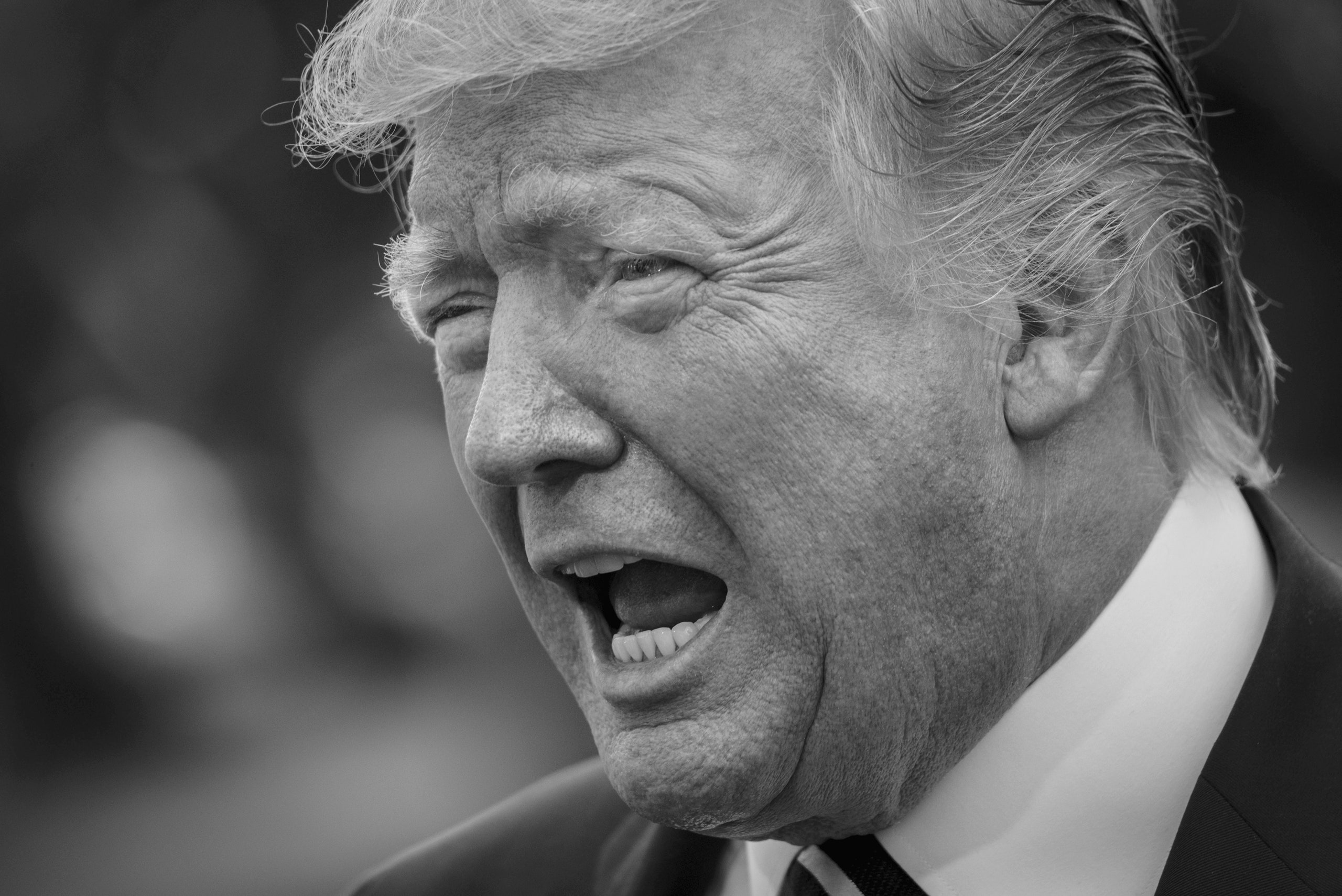 David Remnick on how Donald Trump’s incitements to violence against Representative Adam Schiff and others, in the wake of the whistle-blower report about his call with the Ukrainian President, may urge other insiders to come forward.

The lawyer for the anonymous whistleblower has pointed to statements from Donald Trump as evidence of a threat against his client. Verbal rampages by the president against his opponents meanwhile show no sign of abating.

Hajar Raissouni has been sentenced to one year in jail for an abortion she denies having, in a case that has sparked mass protests over women’s rights. The journalist says the charges stem from her government criticism.

The election commission’s Democratic chairwoman said a Republican commissioner had blocked official publication of the memo.

Oops! The pharmacy chains are pulling the heartburn medication from shelves after the Food and Drug Administration warned that it had detected low levels of a cancer-causing chemical in samples of the drug. 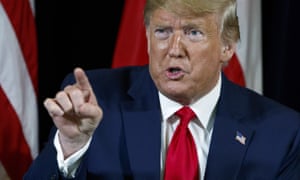 Lawyers acting for the whistleblower at the centre of the impeachment inquiry into Donald Trump’s attempts to solicit foreign help for his re-election campaign have warned that their client’s personal safety is in danger, partly as a result of the president’s remarks. 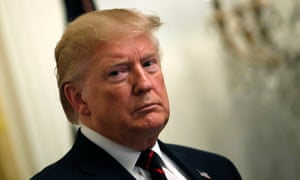 There is now powerful evidence that Donald Trump committed impeachable offenses by using his foreign policy and military powers to solicit (and all but coerce) Ukraine’s president to interfere with the 2020 presidential election. Nancy Pelosi, speaker of the House of Representatives, has confirmed that the House will move swiftly to investigate this threat to democracy, national security, and the separation of powers.

Related: Trump can do more damage than Nixon. His impeachment is imperative | Robert Reich 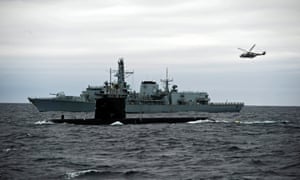 Cavernous docks can shelter warships, with miles of tunnels, offices, and a hospital

Sweden’s navy HQ is returning to a vast underground cold war fortress designed to withstand a nuclear attack, in what has been seen as a defensive move against a resurgent Russia.

After a 25-year absence, the navy will once again be commanded from beneath billions of tonnes of granite as the country strives to build up its defences in response to the perceived threat from Moscow. 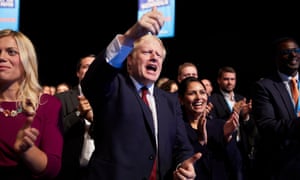 Boris Johnson’s senior ministers have attempted to minimise the allegations that he groped a journalist’s inner thigh at a dinner in 1999 as the party tried to get its conference back on to the subject of Brexit and domestic policy.

Nicky Morgan, the culture secretary and former minister for women, gave her wholehearted backing to the prime minister, saying: there is “no truth in these allegations”, while housing minister, Esther McVey, suggested journalists needed to go back and check it really happened.