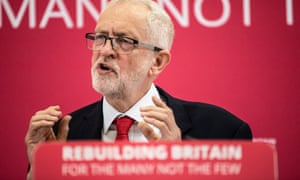 Jeremy Corbyn would support Boris Johnson in calling a general election, even if the polling day fell just days before the 31 October Brexit deadline, the Guardian understands.

The Labour leader’s team are convinced a no-deal Brexit could be thwarted by securing an extension from Britain’s EU partners, even after the European council meets on 17 October. 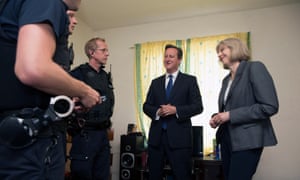 From Trump to Orbán, politicians are winning votes by stoking age-old hatreds. Where does this fear of migrants come from? By Suketu Mehta

The west is being destroyed, not by migrants, but by the fear of migrants. In country after country, the ghosts of the fascists have rematerialised and are sitting in parliaments in Germany, in Austria, in Italy. They have successfully convinced their populations that the greatest threat to their nations isn’t government tyranny or inequality or climate change, but immigration. And that, to stop this wave of migrants, everyone’s civil liberties must be curtailed. Surveillance cameras must be installed everywhere. Passports must be produced for the most routine of tasks, like buying a mobile phone.

Take a look at Hungary, where Viktor Orbán has forced out the Central European University and almost destroyed the country’s free press and most other liberal institutions, using immigrants and George Soros as bogeymen. Or Poland, whose ruling party purged the judiciary, banished political opponents from government media, greatly restricted public gatherings and passed a law, modified only after an international outcry, making it a crime to accuse Poland of complicity in the Holocaust. Or Austria, where the neo-Nazis in the governing coalition want to fail kindergarteners for not knowing German. Or Italy, where a fanatically anti-immigrant coalition that won power is now going after the Roma. All these rode to power, or intensified their grip on it, like Orbán, by stoking voters’ fear of migrants, promising to ban new immigrants and to take away the rights of immigrants already in the country. Once in power, they energetically set about depriving everyone else of their rights, migrants or citizens. 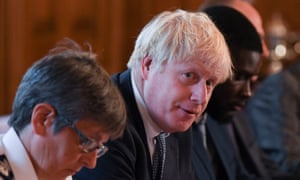 Labour has accused Boris Johnson of misleading the public when he promised to recruit 20,000 police officers after it emerged from leaked correspondence that thousands are likely to be recruited away from frontline roles.

The opposition has seized on a letter written by the home secretary, Priti Patel, to the London mayor, Sadiq Khan, last week, in which she says the new officers will be allocated “between territorial, regional and national policing functions”. 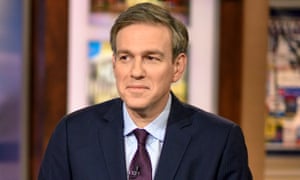 Bret Stephens would like a word with your manager. Or possibly a good fumigator.

The New York Times columnist, who portrays himself as a defender of free speech, was at the center of a social media meltdown on Monday which ended up with Stephens deleting his Twitter account and, once again, bemoaning the lack of civility of his critics. 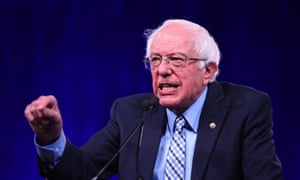 We cannot sit by and allow corporations, billionaires, and demagogues to destroy the Fourth Estate

Walter Cronkite once said that “journalism is what we need to make democracy work.” He was absolutely right, which is why today’s assault on journalism by Wall Street, billionaire businessmen, Silicon Valley and Donald Trump presents a crisis – and why we must take concrete action.

Real journalism is different from the gossip, punditry and clickbait that dominates today’s news. Real journalism, in the words of Joseph Pulitzer, is the painstaking reporting that will “fight for progress and reform, never tolerate injustice or corruption, [and] always fight demagogues”. Pulitzer said journalism must always “oppose privileged classes and public plunderers, never lack sympathy with the poor, always remain devoted to the public welfare, never be satisfied with merely printing news, always be drastically independent, never be afraid to attack wrong, whether by predatory plutocracy or predatory poverty”. 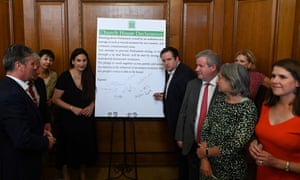 Good news from the bubble of party politics: Britain’s opposition leaders have today decided to engage and cooperate rather than facilitate national food and medicine shortages in nine weeks’ time.

Many commentators suggested that Jeremy Corbyn’s meeting with the SNP, Liberal Democrats, Plaid Cymru, Change UK and Greens would yield little but grandstanding and bad temper. On the contrary, participants have described a positive and constructive session, with further summits planned. Their joint statement stresses the “urgency to act together to find practical ways to prevent no deal, including the possibility of passing legislation and a vote of no confidence”. 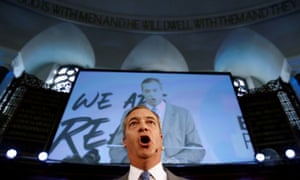 A bell tolled five times and then a loud, heavy metal drumbeat played through the PA system of the main hall of the Emmanuel Centre in Westminster. Five-hundred prospective Brexit party parliamentary candidates rose as one to greet their messiah in the very building where he had announced his retirement from frontline politics just three years earlier. Nigel Farage milked the acclaim as he slowly walked down the aisle from the back of the auditorium.

“Are you ready?” he yelled when he finally stepped up on stage.

Since the beginning of August 2019, NASA satellites have observed fires burning near the border of Bolivia, Paraguay, and Brazil. 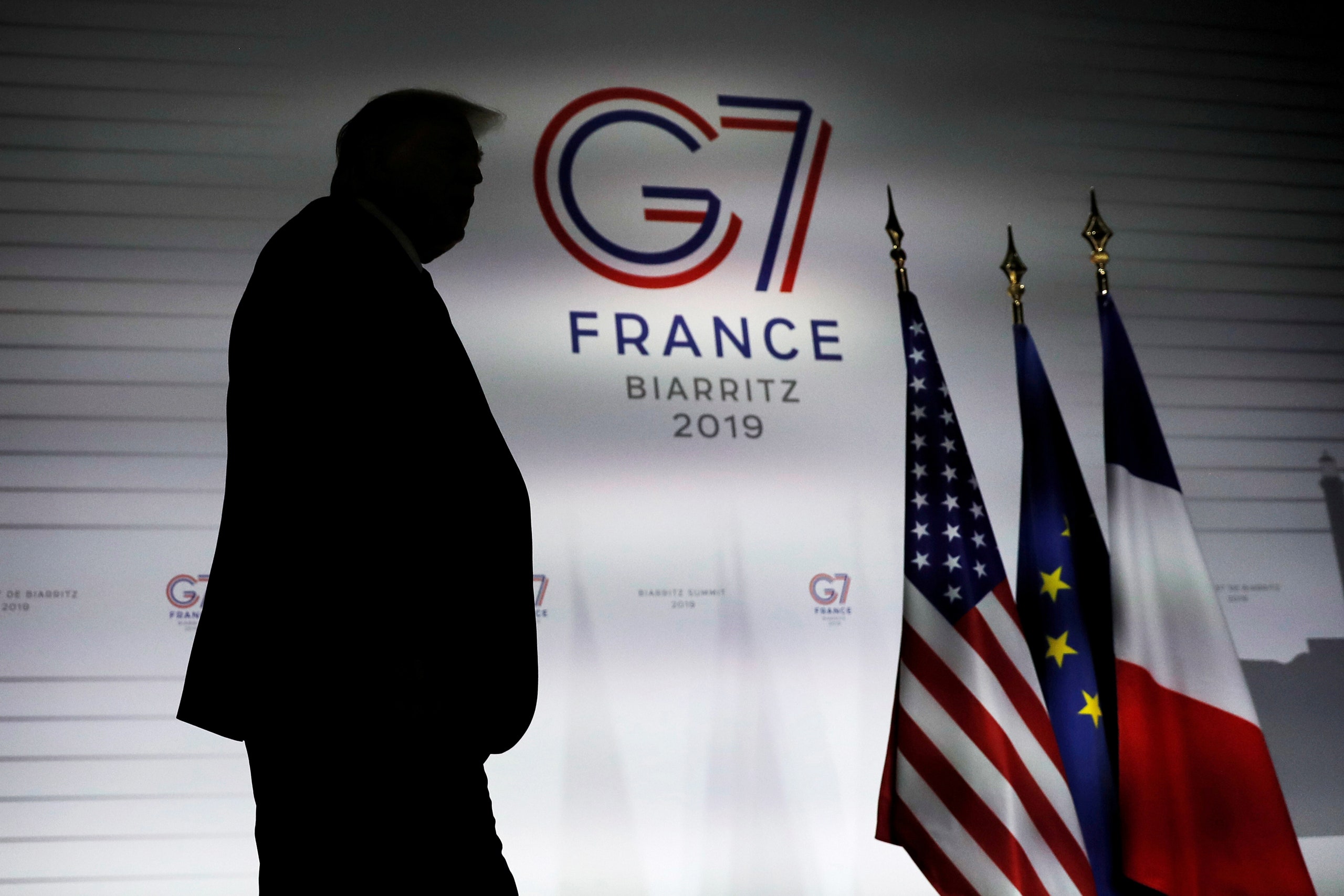 Robin Wright on Donald Trump at the G-7 summit, at which he spouted fabulist views on China, Russia, North Korea, and the environment.

Writing Despite Computers and Programmes