WTF Israel attacked a base said to be a transit point for Iran to send weapons to Syria. It was one of several recent attacks on weapons depots in Iraq.

The findings don’t establish a causal relationship but show a possible connection, especially with certain antibiotics and regions of the GI tract. Interior Minister Matteo Salvini and his League’s coalition with the 5-Star movement was only ever a means to an end. His inexorable rise to the top spells more bad news for Italy and the EU, says DW’s Barbara Wesel. With Trump due to attend the G-7 in France and later visit Poland, many are wondering why a stop-over with Angela Merkel in Berlin isn’t on the list. Experts say the cold shoulder move is part of a wider strategy.

No strategy, no thought except wanting to look good today U.S. President Donald Trump, faced with mounting anger in the farm belt over policies that allow oil refineries to use less corn-based ethanol, summoned Cabinet members on Thursday to discuss ways to boost biofuel demand, four sources familiar with the matter said. 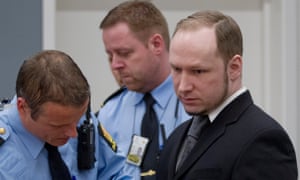 Mohammed Saleem was murdered by a terrorist, and yet you’ve probably never even heard of him. It was April 2013, and the 82-year-old was walking home from evening prayers at a mosque in Small Heath, Birmingham. A Ukrainian neo-Nazi terrorist – who had bombed three mosques – stabbed him three times from behind. “He was a very beautiful, educated man who empowered all of his five daughters – and his sons as well – to pursue education, and loved and appreciated everything Britain gave him,” says Maz Saleem, his daughter. “I’ve spent six years tirelessly campaigning for him to be recognised in a mainstream platform.” 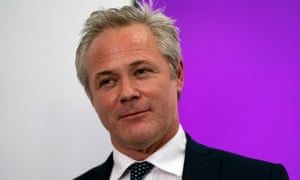 Richard Braine, the new Ukip leader, has been accused of whipping up religious tensions and anti-Muslim prejudice after leaked emails showed he argued that people should no more want Muslims to settle in their country than Nazis.

Braine, who won the leadership after a campaign in which he expressed anti-Islam views, also suggested that non-Muslims needed to help Muslims to “cast out their demon” and argued there was no such thing as “moderate Muslims”. 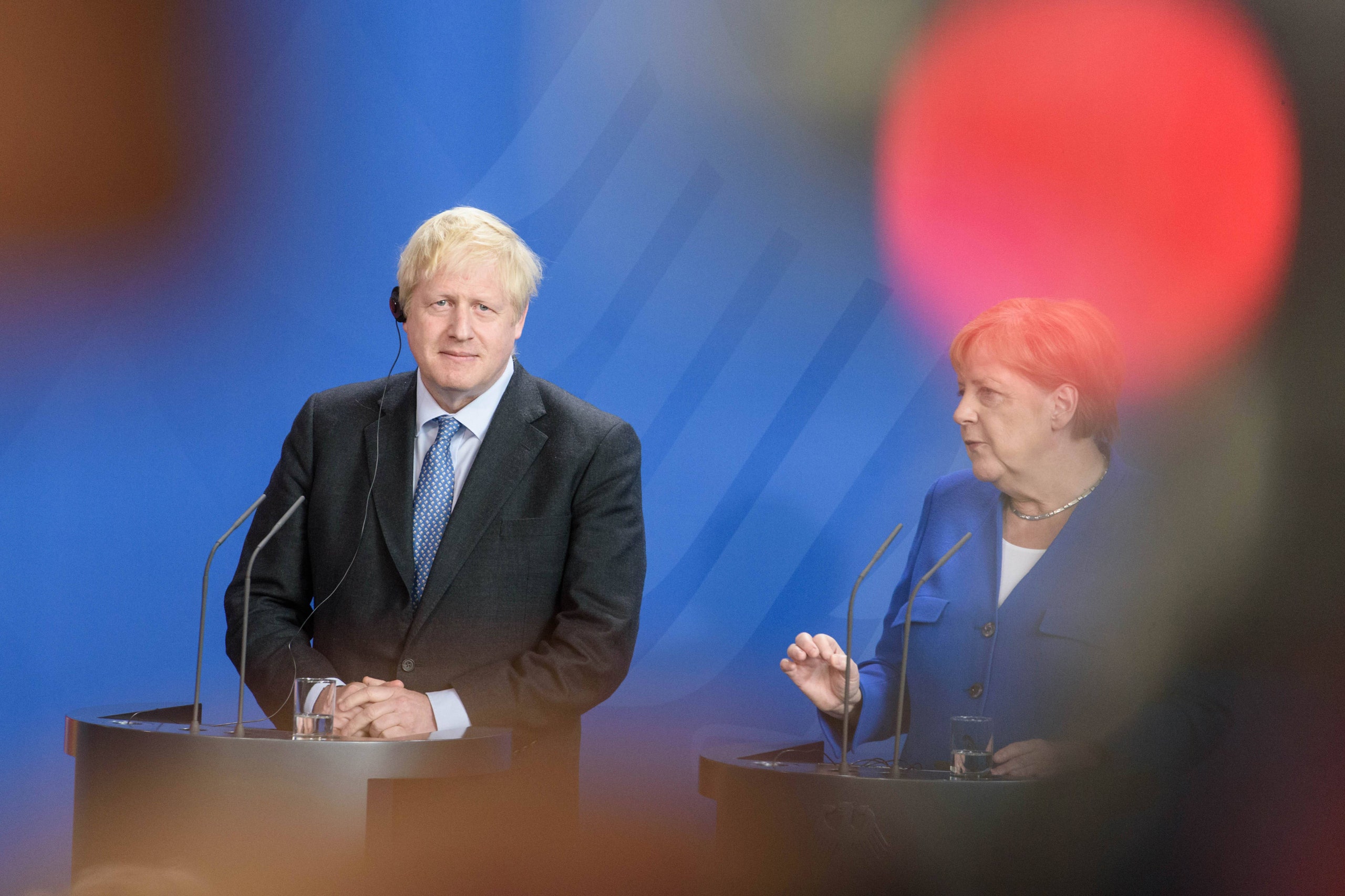 Amy Davidson-Sorkin on Boris Johnson’s impossible Brexit proposals, the problem of the Irish border, and the growing potential for a no-deal Brexit.

The vast majority of New York and New Jersey immigrants who are arrested by ICE end up in publicly-run county jails in overwhelmingly Democratic Essex, Hudson and Bergen counties.
— Read on gothamist.com/2019/08/22/nj_elizabeth_ice_jeffries.php

Israel, a leading provider of hacking and surveillance tools known as cyber weapons, or spyware, is easing requirements on selling the technology abroad.