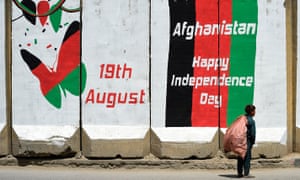 If Donald Trump has his way a “peace agreement” in Afghanistan will be finalised in the coming days. It’s a sure bet the US president will claim noisy, personal credit for ending one of America’s longest wars. Knowing him, he may even hail it as the “deal of the century” – despite having already accorded that boastful accolade to his failed North Korea summitry. But the world, as always, should beware a Trump bearing gifts.

It will deliver what candidate Trump most wants – a path home for 14,000 American troops before next year’s US election