Hard to believe this still happens anywhere. Four people in their sixties, including two women, were dragged out of their homes and beaten to death by villagers in Jharkhand’s Gumla district early on Sunday for allegedly practising witchcraft.

The mailer, which attacked his opponent and other representatives as radicals and anti-Semites, had used the Marines’ Eagle, Globe and Anchor emblem. Most of us have been taught to wash our hands since early childhood. But the hand hygiene we were taught can be improved. Especially now during summer vacation when we spend more time out of our own friendly-germ environment and possibly traveling, it makes sense to follow sensible precautions.

When do you wash hands? Naturally, after toilet use and after touching yucky things like garbage. How about:

Running water and soap are your best tools for hand-washing. Remember that the backs of your hands and between your fingers need lathering too. Use a nail brush to get dirt out from under your nails. Avoid using water that’s already been used, for example, water standing in a basin.

How long to lather? 20 seconds will do it. Or hum “Happy Birthday” to yourself twice while soaping up.

Dry thoroughly. If no clean towel is available, swish your your hands around to dry in the air. Dirty towels are worse than useless, they’re dangerous, especially if sick people are using them.

A hand sanitizer with at least 60% alcohol content will do instead of washing, but not as efficiently as water and soap, and especially if your hands are greasy or dirty with visible dirt. Rub the sanitizer between your palms, on the backs of your hands and between your fingers until it’s almost evaporated. Wave your hands to air dry.

Note that some substances, notably pesticides and heavy metals, aren’t removed from the skin with alcohol.If you’ve had contact with pesticides, wash with soap and water. Call a poison control center if the contact has been extensive, and follow instructions.

Ethyl alcohol (ethanol)-based hand sanitizers are safe when used as directed, but older children and adults might swallow some to get drunk. Bad idea.  Swallowing more than two mouthfuls will poison a person.

According to the Centers For Disease Control and Prevention, from 2011 – 2015, U.S. poison control centers received nearly 85,000 calls about hand sanitizer exposures among children. Children may be particularly likely to swallow hand sanitizers that are scented, brightly colored, or attractively packaged. :: Centers For Disease Control and Prevention

Panama began the flag-withdrawal process on Friday after an investigation determined the tanker had “deliberately violated international regulations” by not reporting any unusual situation, the authority said in a statement.

The German army has turned down 63 applicants over the past two years after they failed security checks. Islamists, far-right, alt-left supporters and ex-offenders were all excluded.

Ambassador Walter J Lindner’s visit to the headquarters of the Rashtriya Swayamsevak Sangh has stirred a controversy in India. Experts say the Hindu extremist group glorifies Adolf Hitler and his “cultural nationalism.”

I’d read this but I can’t because I have read all that they will allow per month for free. Err… ever heard of making money from ads that readers see on your pages – duh? 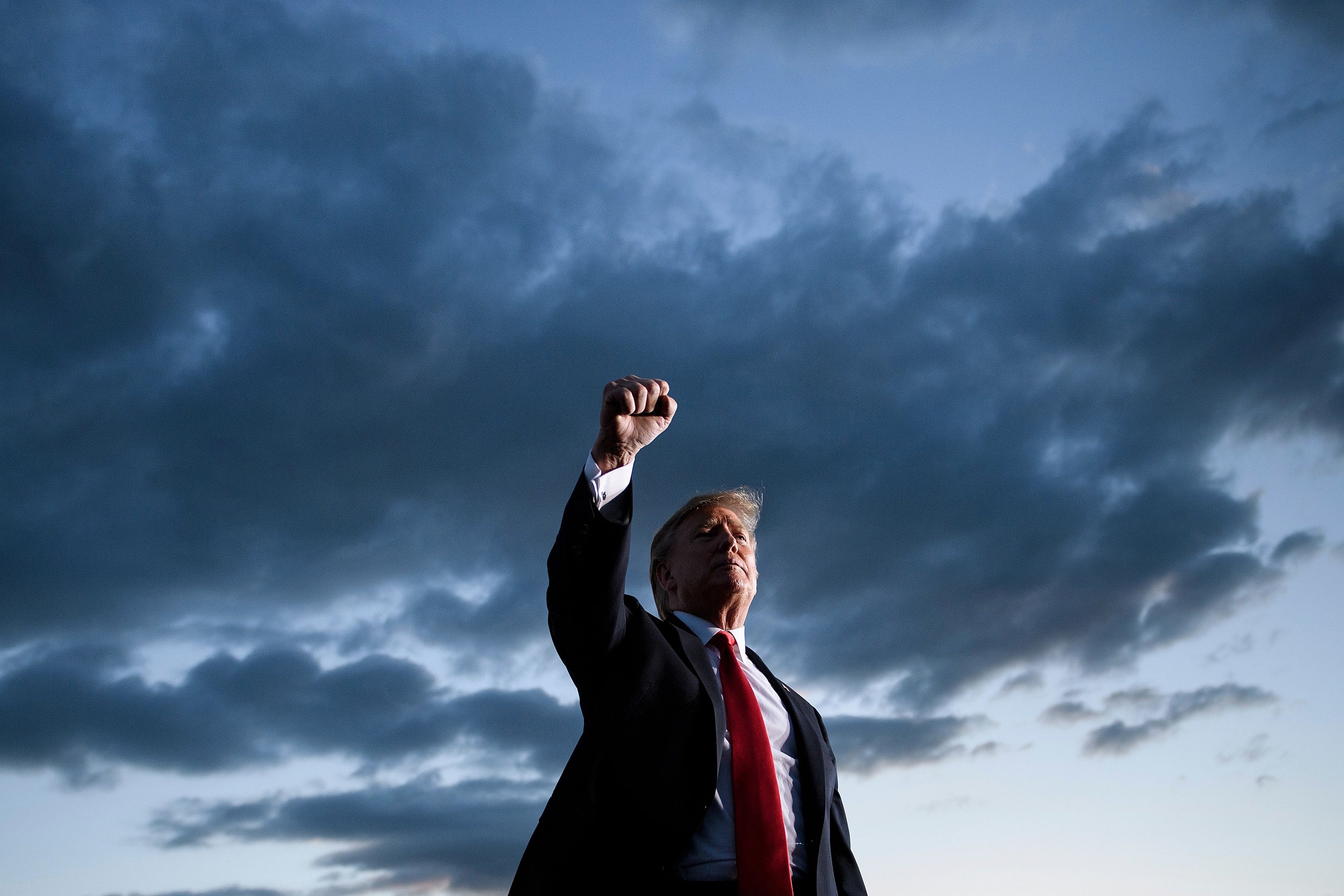 Masha Gessen writes on how Donald Trump has initiated a radical renegotiation of what it means to belong in the United States.