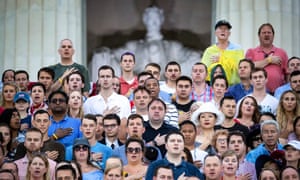 I still want to believe the US can make good on its promises, and not just to me. But I regularly wake up covered in fresh egg, courtesy of the highest leader in our land

My father was scheduled to speak at a university in Chicago, but there were no flights. This was right after the 9/11 attacks on the World Trade Center, and commercial air travel was a mess. The nation had been, briefly, stranded on the Earth.

We lived in Minnesota. Chicago was a six-hour drive away and my father did not want to back out of his commitment. He would drive, he said.

This is the United States of America, bitch. Get the fuck out,” the voicemail continued. “I’ll tell you what I’ll come down to Miami bitch. I’ll fuck you up. Like the Cubans don’t even know.”

The New Hampshire Union Leader reported on Wednesday on a local dimension of Racist Week, which, of course, happened on Facebook.

“Slavery later on in the American South was not about the color of the skin of the slaves but their value as workers on the plantations,” Horn said.

“What they were looking at was whether they were fit enough to do the demanding work that needed to be done. It was an economic reality.” 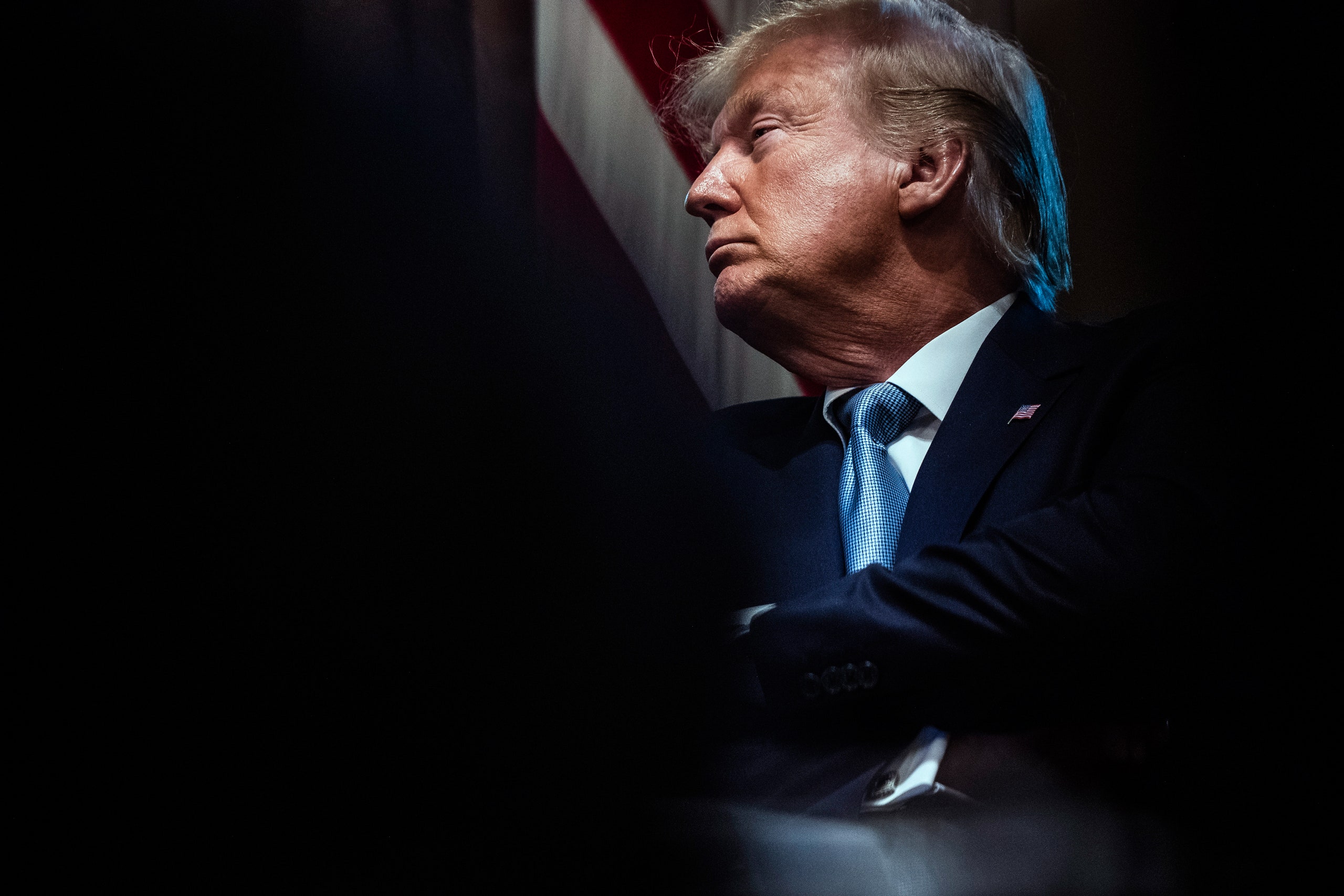 Donald Trump is unwavering in his belief that racism against Ilhan Omar, Alexandria Ocasio-Cortez, and other minority Americans will win him the Presidency again in 2020, Susan B. Glasser writes.

Battles have raged within the Trump administration over family separations, ICE raids and the president’s obsession with a wall. Together, they have remade homeland security.

Those mindless freaks that flock to the rallies that Trump holds have graduated from “Lock her up” to something new and more odious….. A combative President Donald Trump rallied Republican supporters Wednesday in North Carolina, harshly criticizing four fiery, left-wing congresswoman of being un-American and claiming they are the face of the Democratic Party that…
— Read on lobotero.com/2019/07/18/oh-goody-we-have-a-new-chant/

The building is one of the oldest ever discovered in Israel. The researchers also uncovered a farm and a small settlement near the mosque in the Negev Desert.

In a new exhibition, the overlooked contribution of Chinese workers is being brought to the light for the 150th anniversary of the railroad’s completion

When one thinks of the transcontinental railroad, rarely do Chinese migrants come to mind. But in a new exhibition at the National Museum of American History in Washington, a vital revision is presented.

Until spring 2020, Forgotten Workers: Chinese Migrants and the Building of the Transcontinental Railroad peels back the layers to see who else should be commemorated during the recent 150th anniversary of the transcontinental railroad’s completion – an achievement which has typically been celebrated with photos of old locomotives, successful-looking men in suits and anonymous workers hammering away.