The United States women’s national soccer team has earned a parade. The players also earned a payday at least equal to their male counterparts. 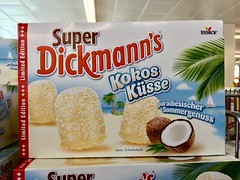 As seen in Aldi, a famous grocery chain store. 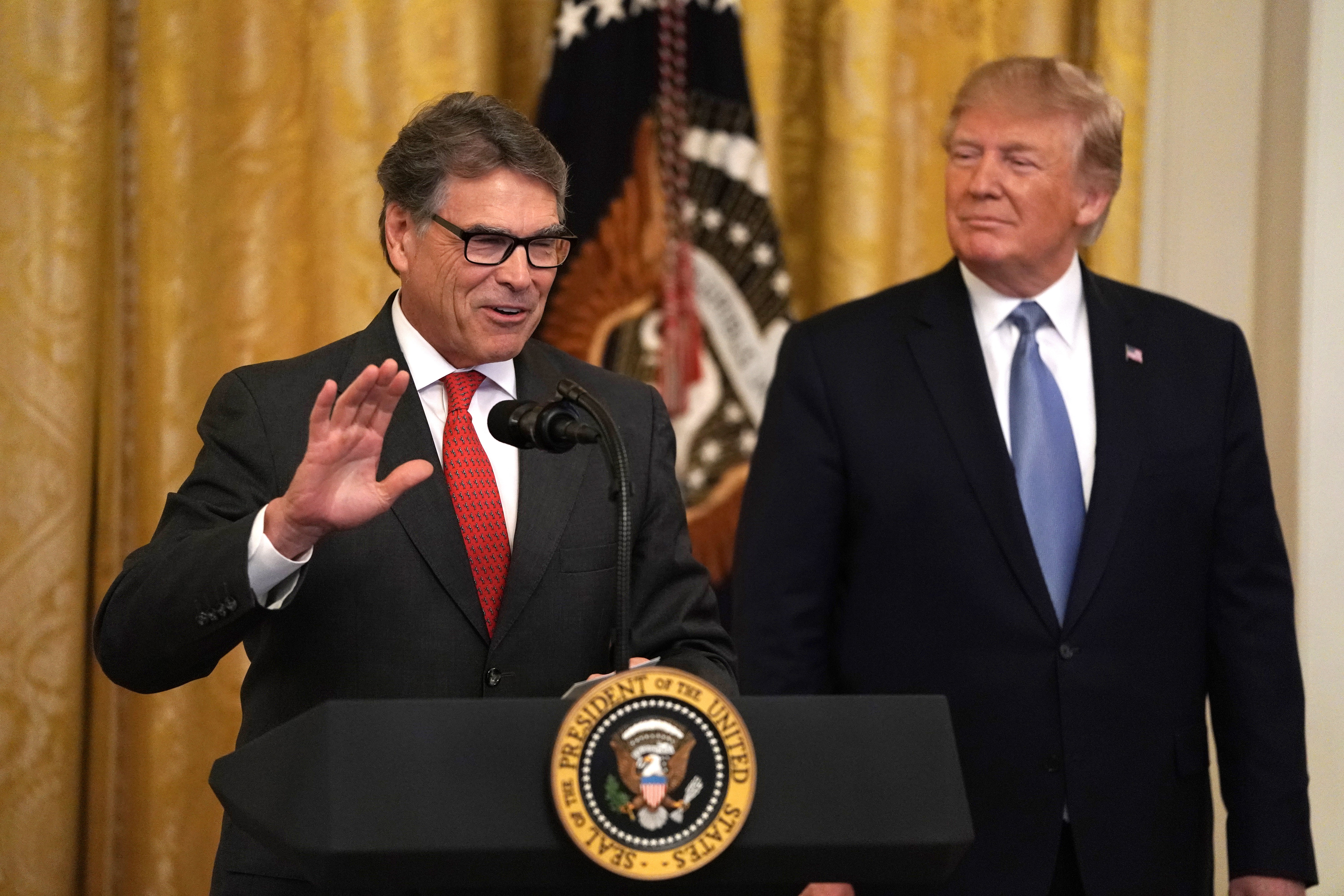 Bill McKibben writes about Trump’s speech on environmental leadership, which points to worries about his popularity with voters who fear climate change. Far more people are killed in homicides around the world than in conflict zones, a sweeping UN study has found. The rate of women being killed due to domestic violence is also on the rise. An Italian court has handed life sentences to 24 ex-officials from South America over their role in Operation Condor. It’s estimated that thousands of people were murdered under the secret US-backed campaign.

If he does, he will become a liar – he said he had no intent to run. The hedge fund investor appears to want the field of Democrats to remain 24 candidates strong.

Mr. Epstein is not the only one due a reckoning with justice.

Tell your lies big and often! 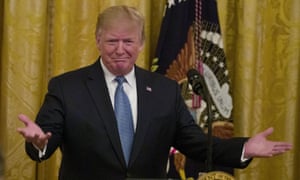 In a White House speech, the president claimed clean air and water has been a priority but voters disapprove of his climate crisis handling

Donald Trump is arguing he has made America an environmental leader, despite moving to gut dozens of rules meant to safeguard clean air and water and rescinding every major US effort to stem the climate crisis. 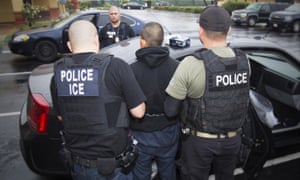 The news has raised alarm in states that allow undocumented immigrants to obtain driver’s licenses: Utah, Vermont and Washington

US immigration authorities have accessed driver’s licenses databases across the country, searching millions of people’s photos without their knowledge, privacy researchers reported Monday.

The revelations have raised significant alarms in Utah, Vermont and Washington, in particular. Those three states have allowed undocumented immigrants to obtain driver’s IDs and permits, but also have appeared at times to work with Ice agents seeking access to those databases, according to Georgetown Law experts who obtained the government files through records requests.