“It is important to break the vicious cycle,” a top WHO official says.

A White House plan to detain migrant children at Ft. Sill in Oklahoma, where Japanese Americans were interned during WWII, has hit a nerve. Hundreds came out to protest in Little Tokyo.

A friend who murders journalists – Loser Trump US President Donald Trump Saturday praised Saudi Arabia’s Crown Prince Mohammed bin Salman. “You have done a spectacular job,” Trump told the powerful crown prince, referring to him as “a friend of mine”. The young royal has faced international pressure after US-based dissident Saudi writer Jamal Khashoggi was murdered in the kingdom’s consulate in Istanbul last year.

With one exchange about race, the senator began to take aim at Joe Biden’s tenuous hold on his front-runner status in the Democratic presidential field. 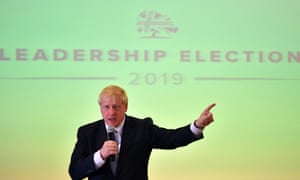 If you were seeking to be positive about the likely premiership of Boris Johnson – which is absolutely not my intention – you might liken him to one of his predecessors as foreign secretary and prime minister, Lord Palmerston, who dominated British politics in the 1850s and 60s and, for all his foibles (and sexual excesses), was much loved by the public.

The similarities in their worldviews are striking. Palmerston was popular because his politics were founded on foreigner-bashing. His vision of the world was simple: Britain had perfected the art of democracy and was entitled to impose its views on everyone else. As one historian has noted, the “ideological strand to Palmerston’s diplomacy … appealed to the aggressive national chauvinism that was such an important component of the mid-Victorian psyche”. 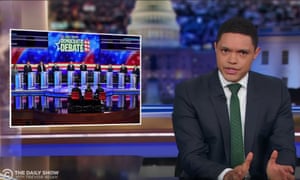 Late night was chockful of fresh jokes from last night’s Democratic debate, with many of the shows broadcasting live

Source: Megan Rapinoe Will Not Visit Donald Trump At The White House, She Cannot Make This Any Clearer

Rep. Ilhan Omar of Minnesota has only been in Congress for fewer than six months, but already, she’s made one of the biggest splashes in a high-profile freshman class. 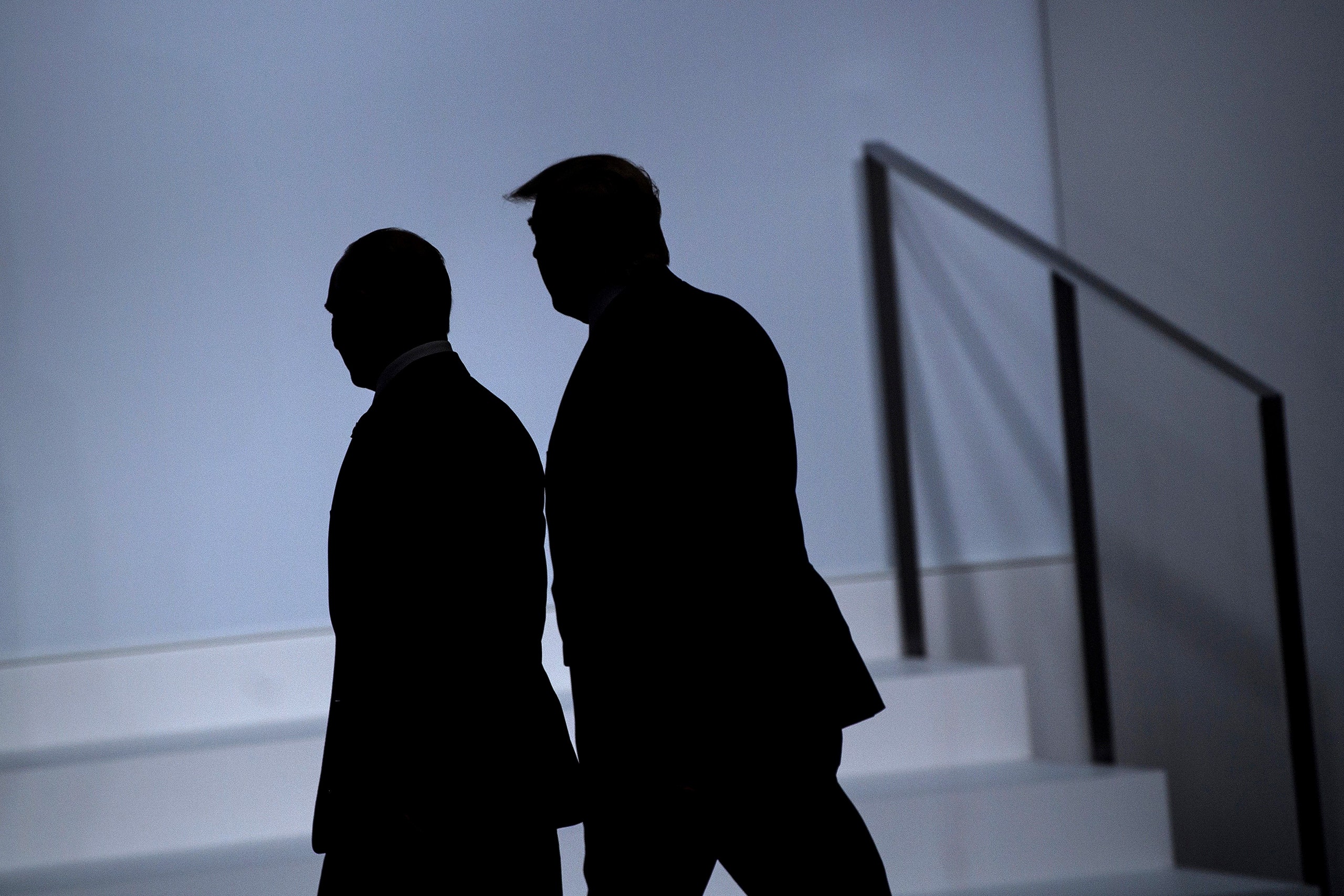 A self-described neo-Nazi who rammed his car into a crowd of protesters at a white supremacist rally and killed a woman has been sentenced to life in prison for hate crimes by a US federal court in Virginia.