From robot bartenders, AI judges and delivery bots to tech giants like Skype and TransferWise — in less than 30 years Estonia has made the transformation from a struggling post-Soviet state to one of the world’s most digitalised nations.

Immigrants want to take part in the census, a basic exercise in our democracy. But many are afraid.

Pass on face of potential murderer. The pastor said in a sermon that L.G.B.T. people were “freaks” and “worthy of death,” comments that have prompted prosecutors to review cases he has investigated. 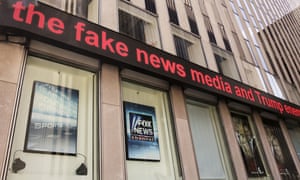 The US president has started giving plaudits – and access – to One America News Network, an obscure TV outlet that can outfox Fox

Donald Trump and Fox News are said to have one of the strongest marriages in political showbusiness. But there is a young rival hoping to outfox Fox and catch the US president’s wandering media eye.

The obscure One America News Network (OAN) makes up for its lack of clout or viewers by covering every Trump utterance, recycling conspiracy theories, downplaying Russian threats, bashing the mainstream media and championing the “Make America Great Again” agenda. 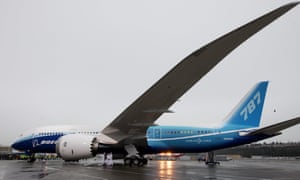 Airline pilots have voiced fears over the safety of a fleet of Boeing aircraft after a crucial fire-fighting system has been found to have the potential to malfunction.

Boeing has issued an alert to airlines using its flagship B787 Dreamliner, warning that the switch used to extinguish an engine fire has failed in a “small number” of instances. The switch also severs the fuel supply and the hydraulic fluid to prevent flames spreading.

Making believe everyone is as slimy and traitorous as he is. Mucu of the GOP is sliming itself by not saying NO!. Traitor is as traitor does. 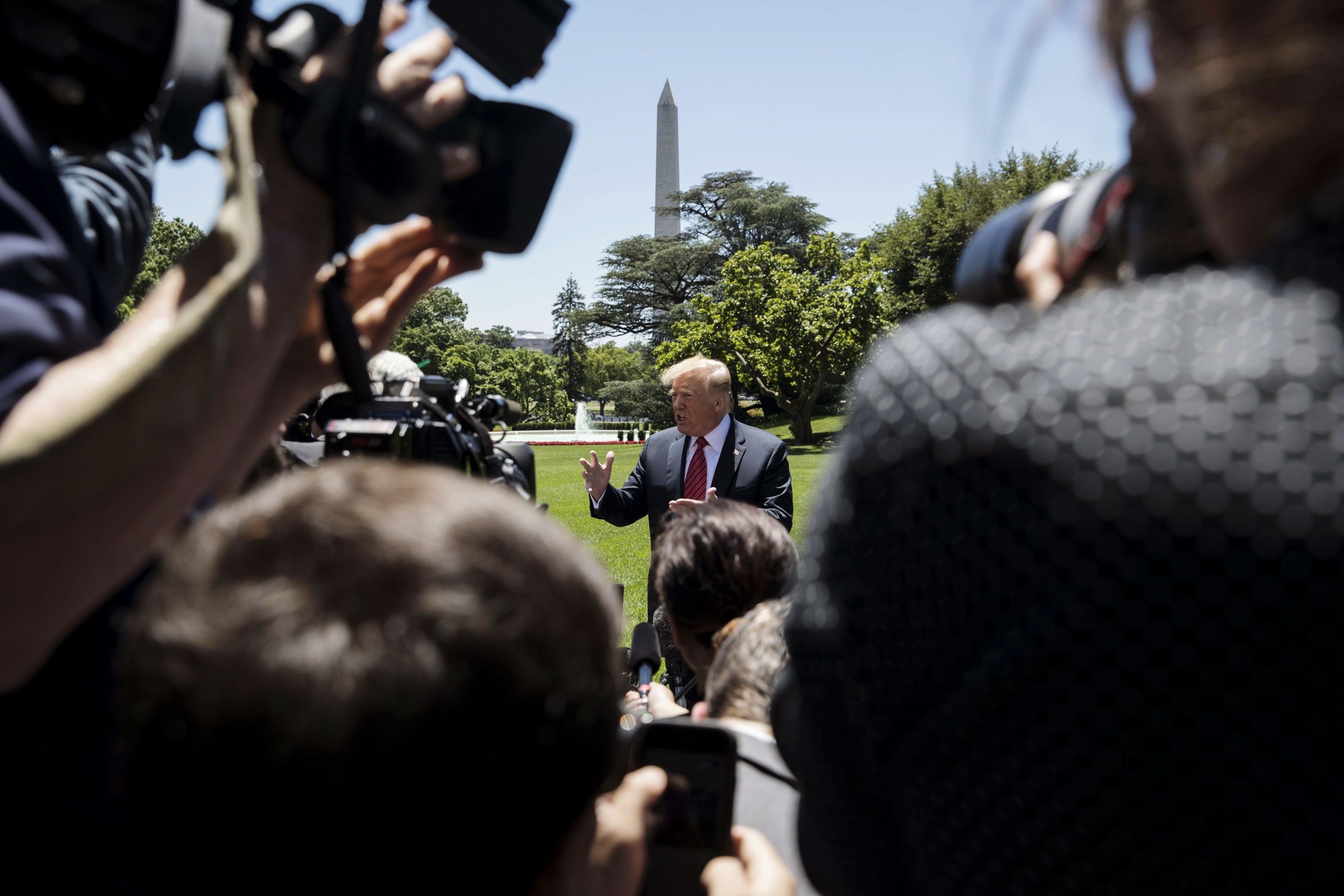 John Cassidy writes about the repercussions of President Donald Trump’s interview with George Stephanopoulous of ABC News, in which the President appeared to suggest that he would accept opposition research from foreign entities during the 2020 Presidential campaign without informing the F.B.I.