Washington, DC, June 13, 2019 – Despite ongoing opposition from core stakeholders and multiple warnings from Congress not to proceed, the U.S. Department of Agriculture (USDA) has chosen to act with unprecedented disregard for good governance. Today, USDA charged forward with relocation and reorganization plans for two key federal research agencies: the Economic Research Service (ERS) and National Institute of Food and Agriculture (NIFA), announcing its decision to relocate a majority of the agencies’ services and staff to Kansas City, MO. The move is being carried out with little to no oversight from lawful federal procedural rules, and has been broadly opposed by Congress Members and many key stakeholders. In response to this announcement, the National Sustainable Agriculture Coalition (NSAC) issued the following comment:

“We are shocked and dismayed that USDA has from the beginning refused to go through the proper channels – including the solicitation of public comment and adhering to the directives of Congress – for such a significant and disruptive change as relocating essential government research agencies,” said Juli Obudzinski, NSAC Interim Policy Director.

“The fact that USDA has totally ignored good governance guidelines and congressional directives in their efforts to reorganize and relocate ERS and NIFA sets a dangerous precedent for the future. No Secretary has previously or should now have the authority to unilaterally uproot federal agencies and undermine core functions of government. Despite claims that this relocation will better serve American agriculture, the truth is that USDA’s decision has led to a mass exodus of highly trained experts from both ERS and NIFA. The resulting agency brain drain will ultimately cripple both agencies’ research functions, an effect that will be further exacerbated by isolating the offices more than a thousand miles away from key partners and collaborators in the nation’s capital.

NSAC is deeply troubled by the unilateral decision to uproot these core scientific agencies, and by the significant collateral damage that is sure to result. We call on Congress to fulfill its essential role in providing the proper checks and balances on the use of Executive power and urge the Senate to follow the House’s lead by standing against this ill-conceived proposal. We urge both Chambers of Congress to use their full authority to restrict USDA from using any current or future agency funds to relocate or reorganize either ERS or NIFA.”

The National Sustainable Agriculture Coalition is a grassroots alliance that
advocates for federal policy reform supporting the long-term social, economic,
and environmental sustainability of agriculture, natural resources, and rural
communities. Learn more and get involved at: http://sustainableagriculture.net

Or at least he won’t let Congress do anything to stop it.

New York, where measles has spread in ultra-Orthodox Jewish communities, joins California and a handful of other states in revoking religious exemptions. 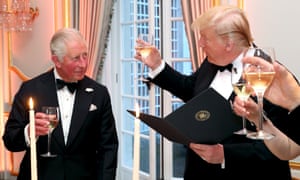 Another Twitter typo from US president sparks widespread mockery

Donald Trump has provoked widespread laughter on social media with a typo suggesting he had recently met a VIP marine mammal among a roll call of world leaders.

Listing “the Queen of England (U.K.)” and the leaders of France, Poland and Ireland, Trump wrote on Thursday that he had also spoken to “the Prince of Whales”.

The grandmother of the 5-year-old boy identified in Uganda has also died, and the family cluster is at 8 cases. 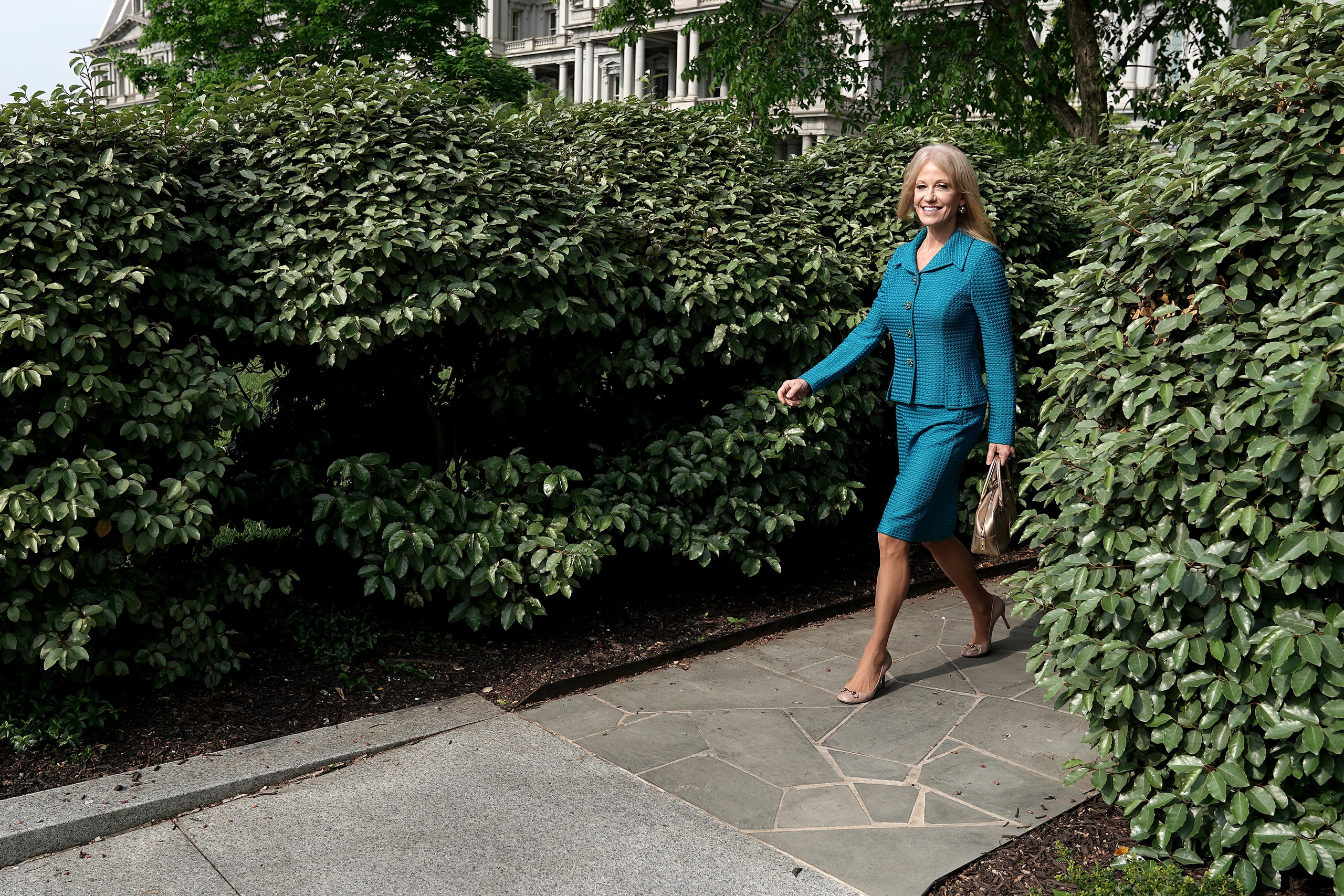 Andy Borowitz jokes that Trump’s adviser Kellyanne Conway will leave her post at the White House to begin a new job at the Kremlin, working for Vladimir Putin. 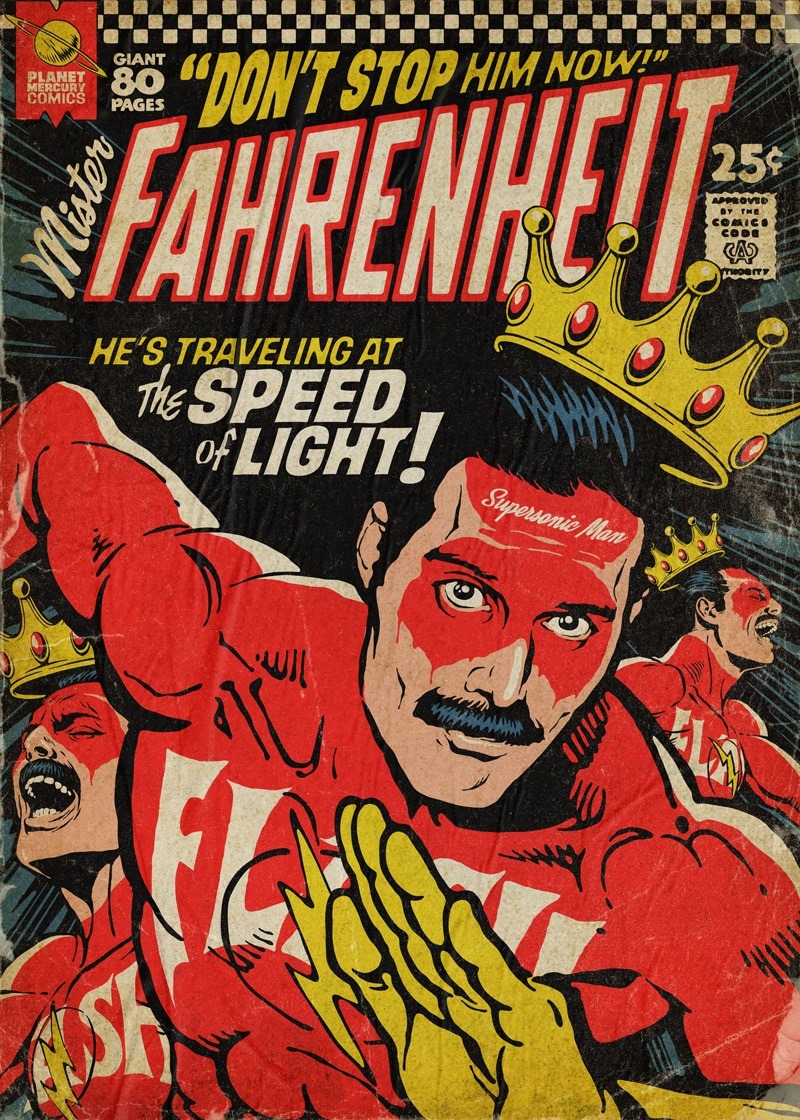 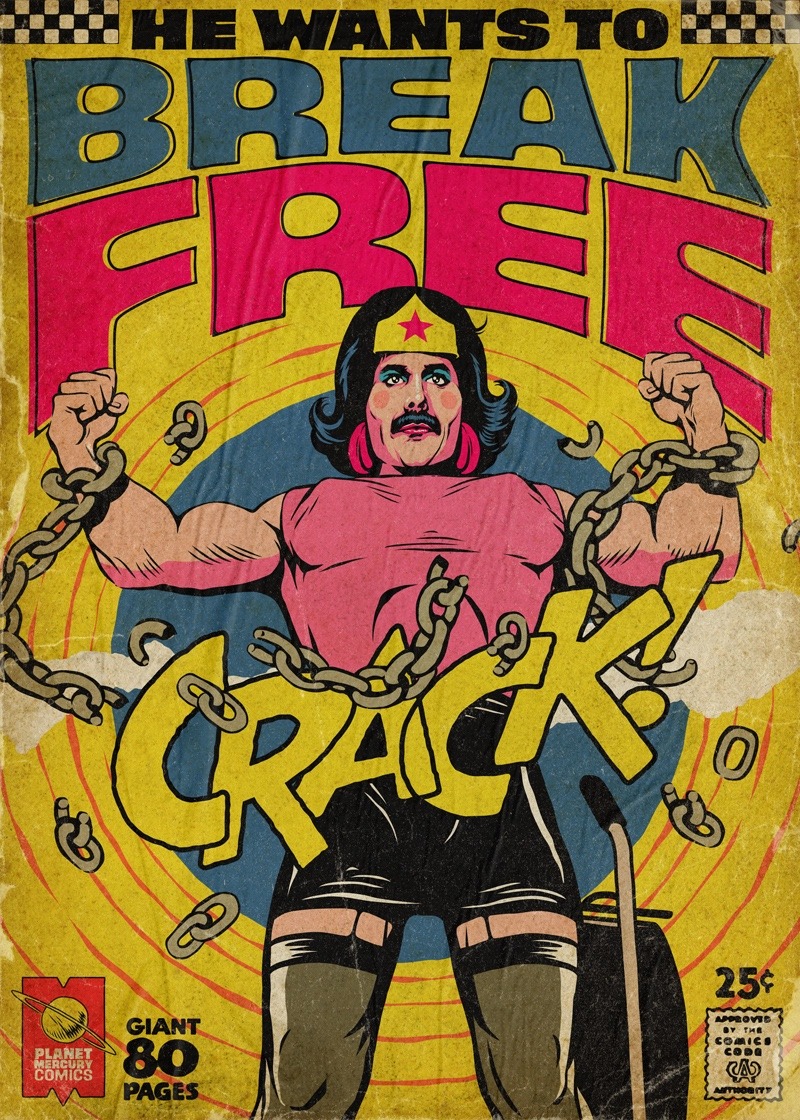 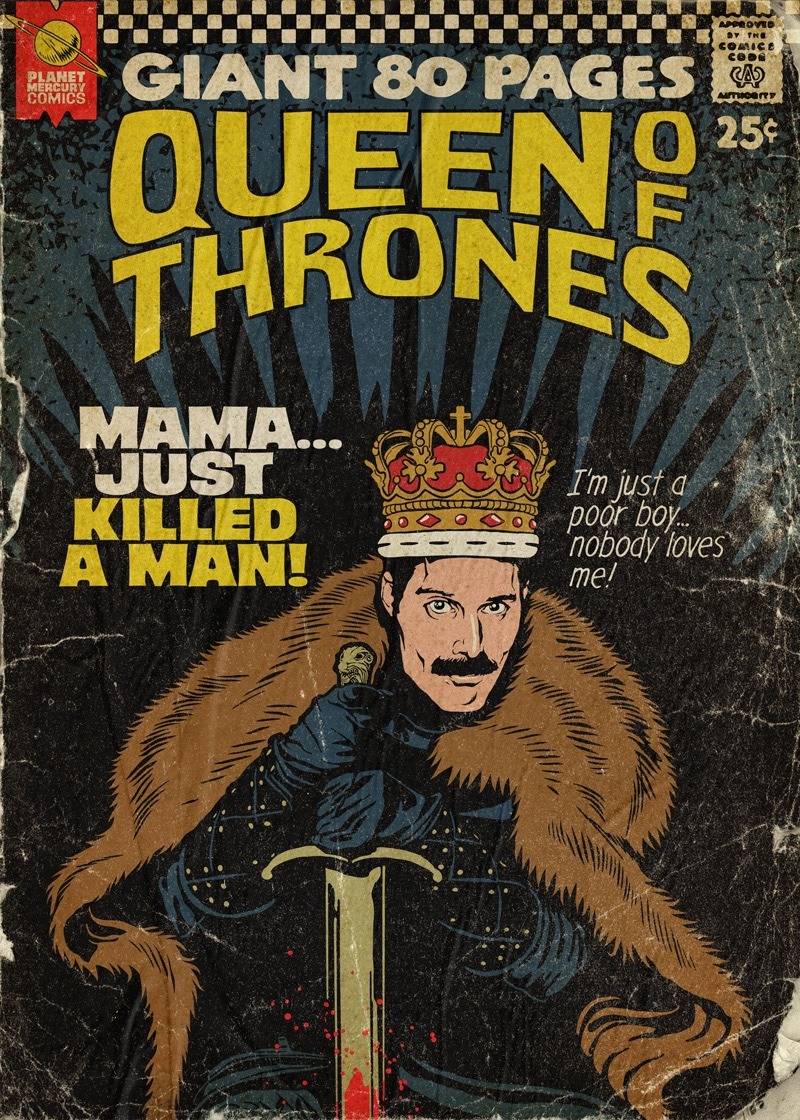 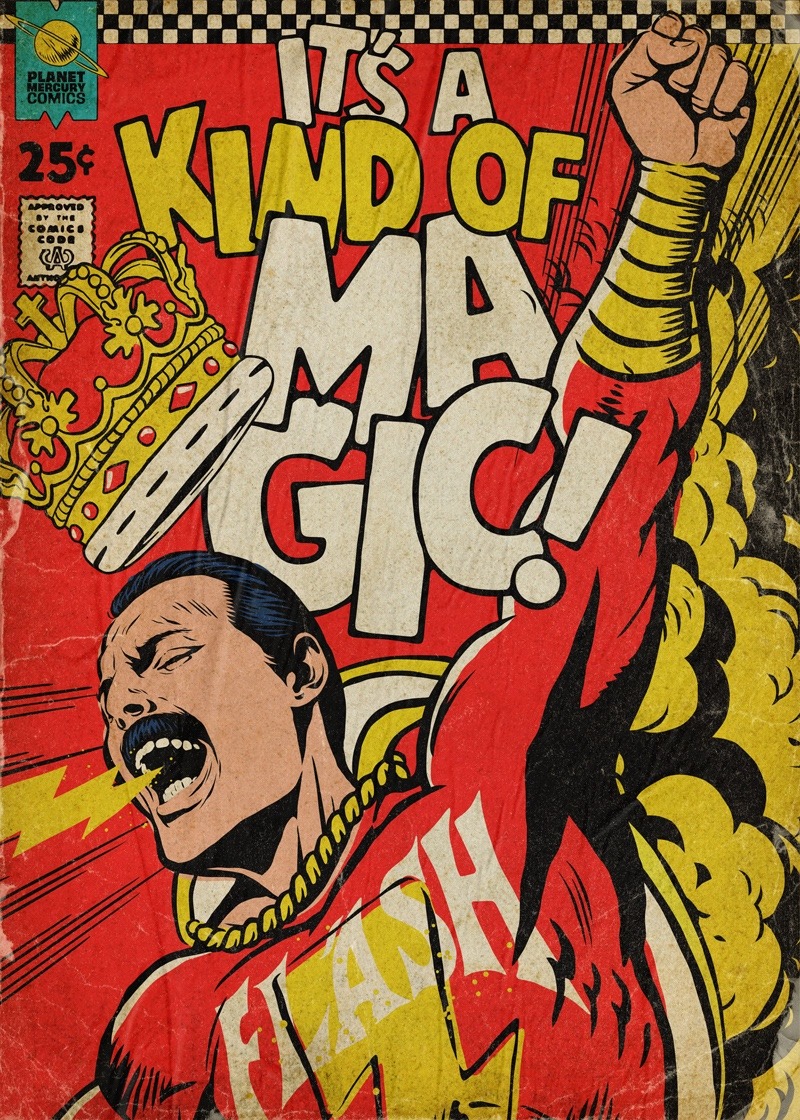 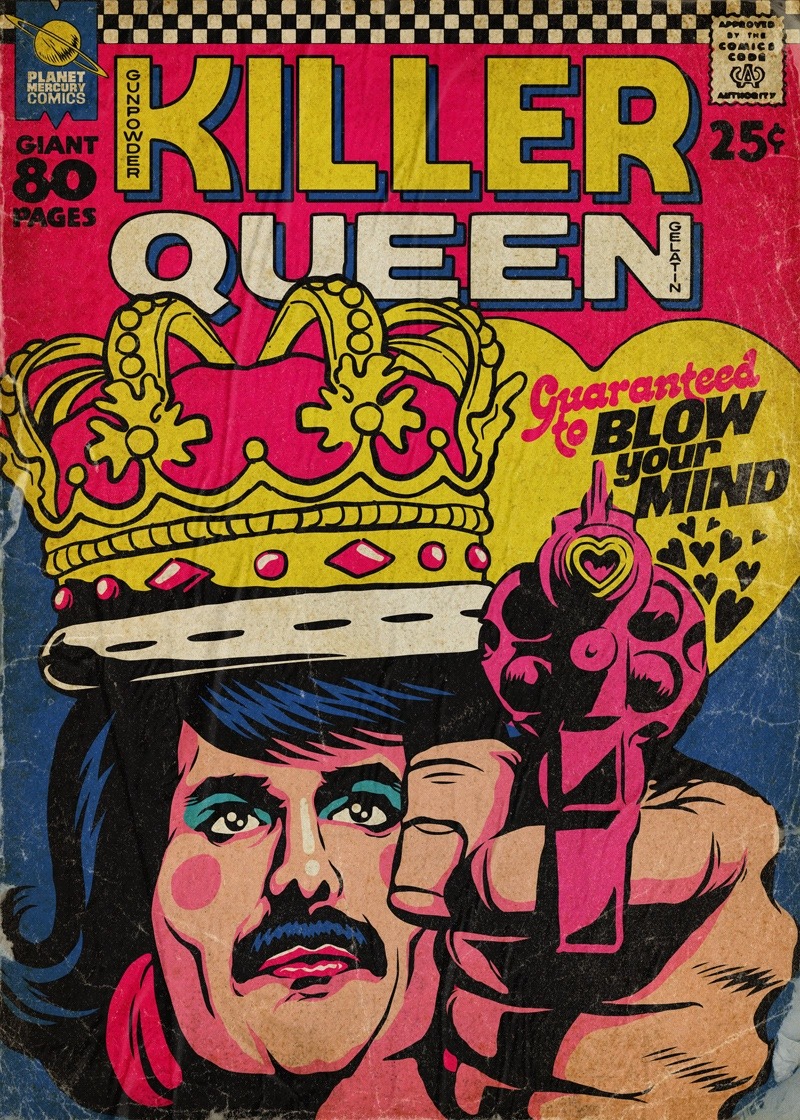 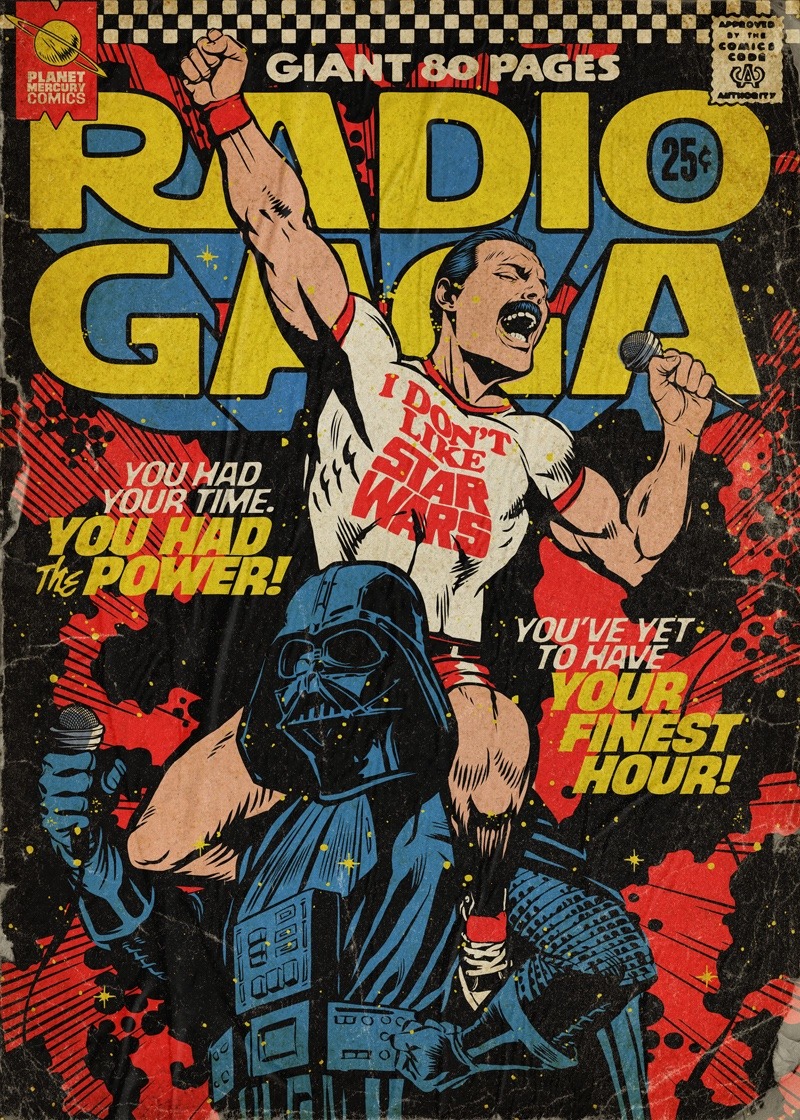 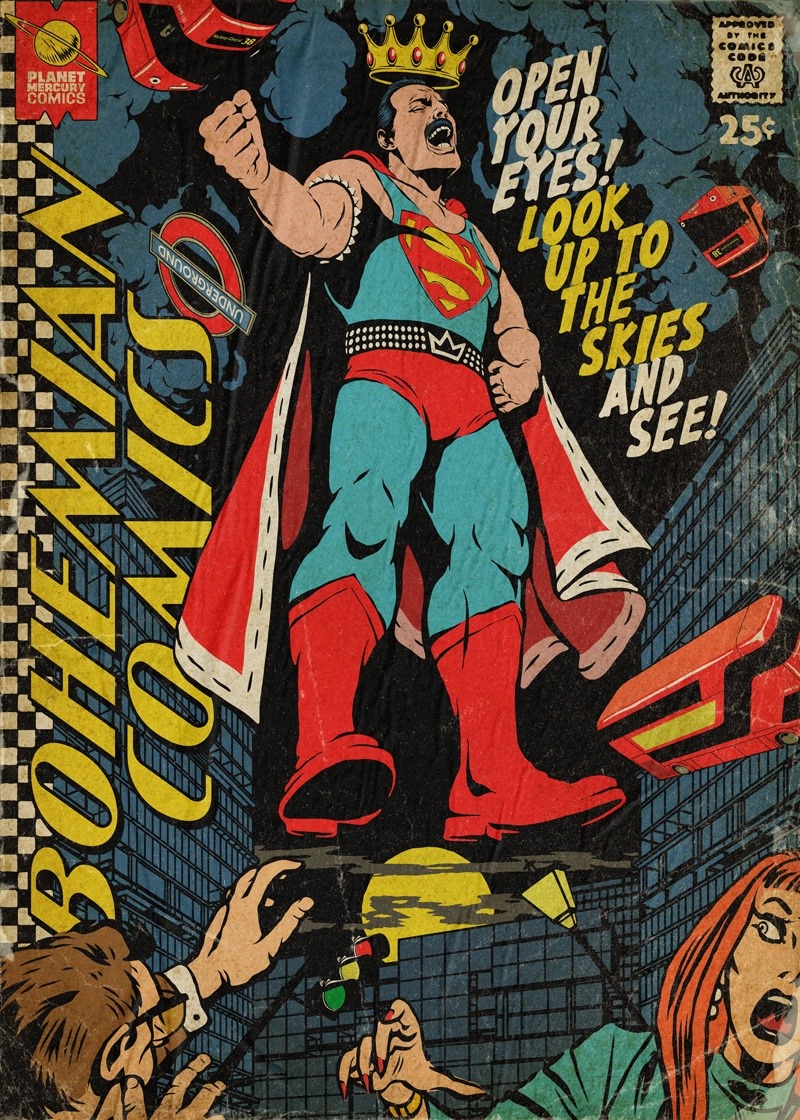 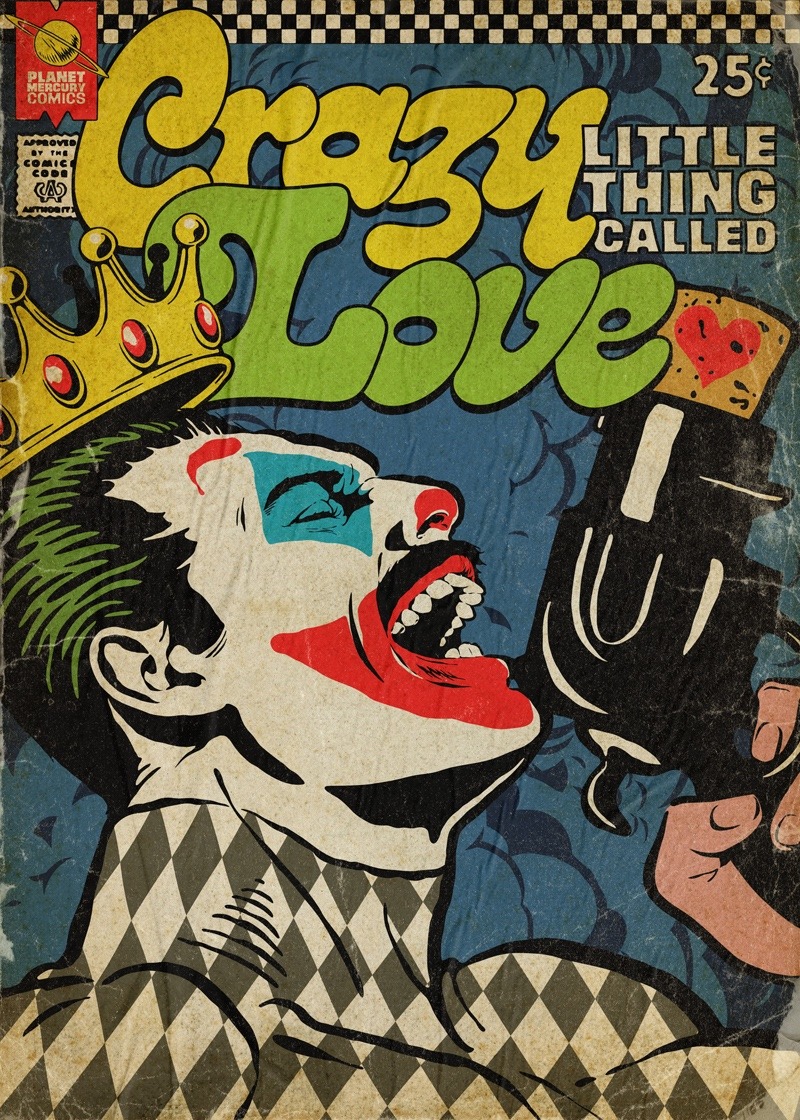 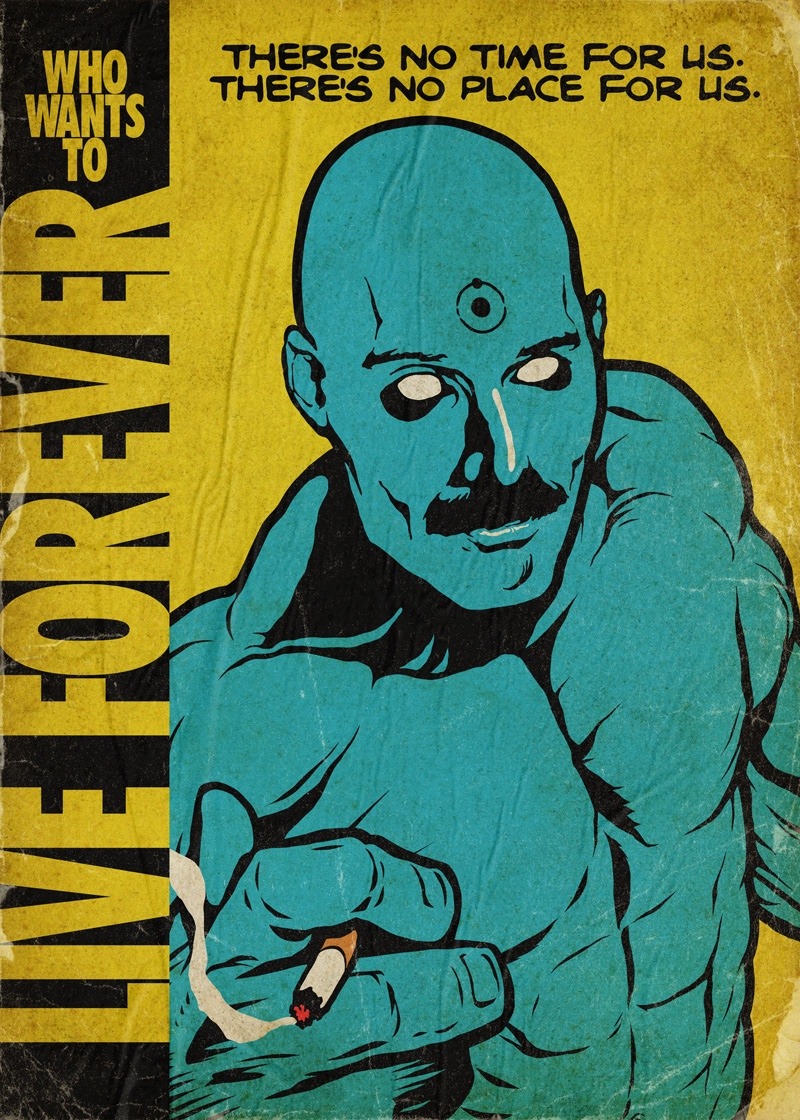 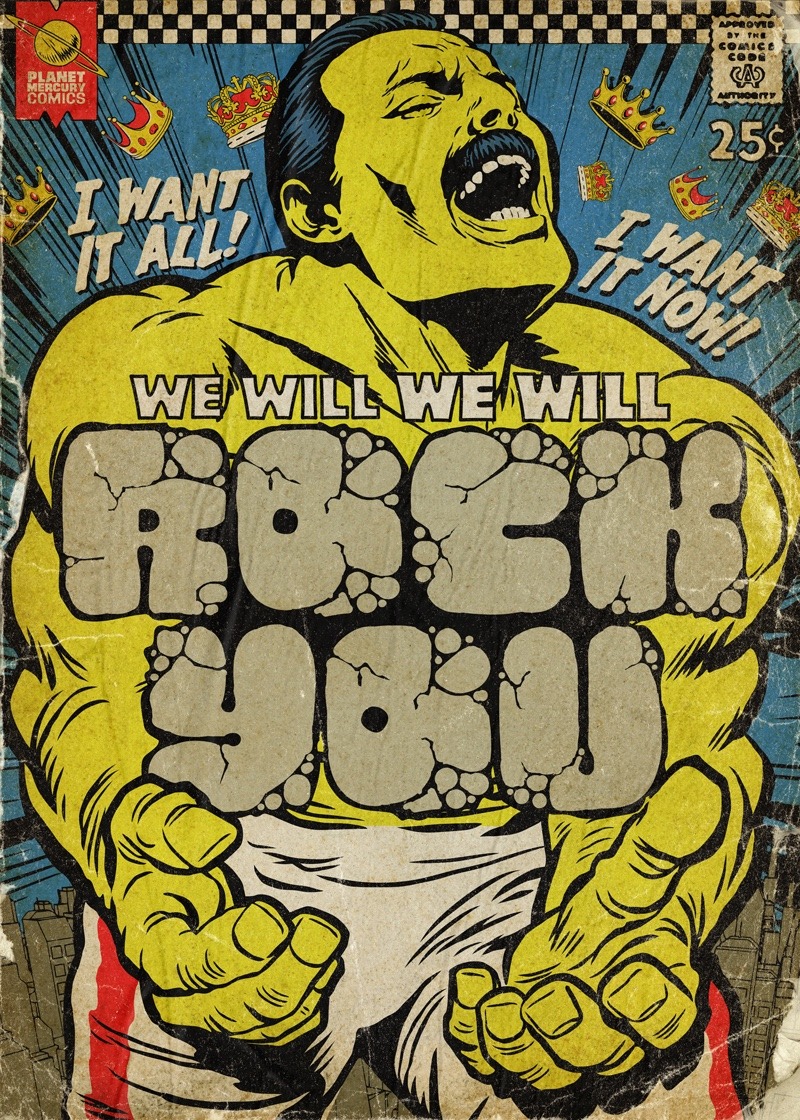 The City of Fremantle is dumping tonnes of sand in front of buildings teetering on the edge of collapse into the ocean, after recent storms severely eroded the beach and much of the dunes at Port Beach.

The high (and rising) cost of insulin is forcing diabetics to risk their lives to get the drug.