After an unprecedented public outcry, Russian police have dropped questionable drug charges against investigative journalist Ivan Golunov and freed him from house arrest. What caused authorities to back down? 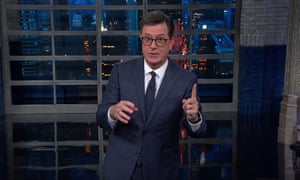 Late-night hosts focused on Donald Trump’s cancelled plan to impose tariffs with Mexico and the reports that contradicted the president’s version of events.

Since the first of the year officials have tallied 87,000 suspected cases in 23 of the DRC’s 26 provinces.

You know how the people you know complain about the Congress and the way they are a do-nothing bunch…..well yesterday the GOP showed exactly why they are the laughing stock of the nation….

The House Judiciary Committee on Monday held the first of a series of hearings to examine the findings of former special counsel Robert Mueller’s report in order to determine if any further action, including an impeachment inquiry, is needed.

But the Republican members of the Judiciary Committee chose to spend their time during the hearing delivering petulant, conspiratorial rants instead of taking the hearing seriously or asking any questions that might be relevant to the facts of Mueller’s report.

Most of the Republicans’ childish comments were directed at John Dean, who served as White House counsel to former President Richard Nixon. Dean was brought into the hearing to put Trump’s alleged obstruction of justice into… 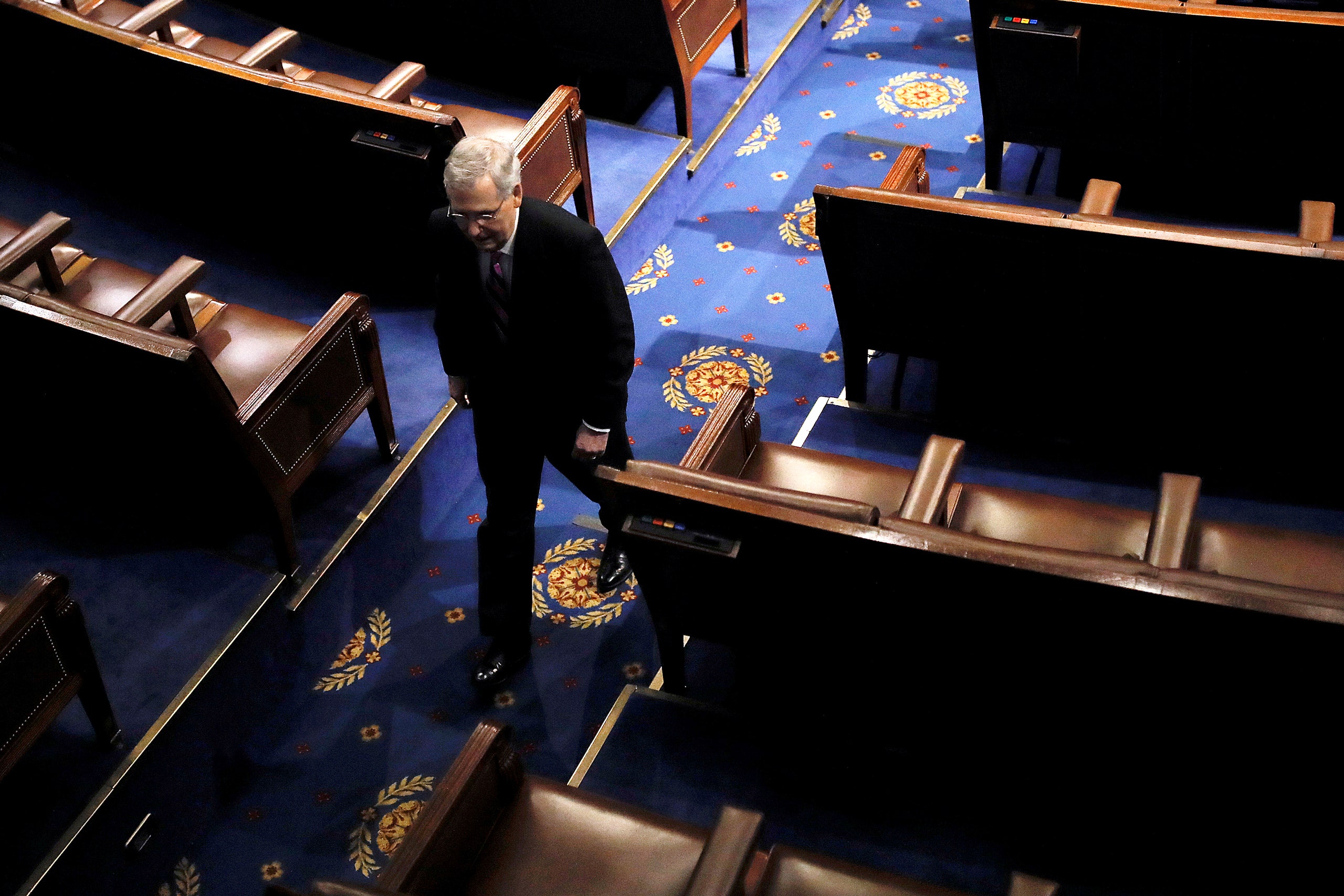 Sue Halpern writes about how Mitch McConnell and the Election Assistance Commission are blocking reforms that would protect U.S. voting systems from cyber attacks.

After Cuba recalled 8,517 doctors from Brazil, Jair Bolsonaro, the country’s new president, told Brazilians “we can solve this problem.” So far, he has failed, with millions paying the price. 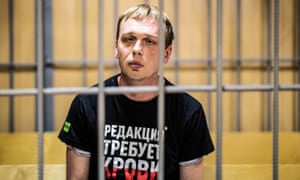 As the investigative journalist’s editor, I know how incredible his release was. Now there’s a chance the truth will be exposed

As of last Saturday, Ivan Golunov is officially the most popular personality in the Russian media, dwarfing Vladimir Putin. It feels surreal, even as I’m writing this, because Golunov is one of the humblest people I know. But since the weekend, his plight has captured the nation.

Golunov is a reporter at Meduza, the Russian news outlet where I am investigations editor. Early in the morning on 7 June I was woken up by a call from Galina Timchenko, Meduza’s chief executive. “We’re in trouble,” she said. “Ivan has just been arrested, something to do with drugs.”

Vance testified before the House Judiciary Committee along with several other legal experts, including Watergate figure John Dean, on the lessons from Mueller’s highly-contested report. In her remarks, Vance said that Trump would have been charged with a crime if he was not president of the United States.

.@JoyceWhiteVance complete opening statement: “If anyone other than a president of the United States committed this conduct he would be under incitement today for multiple acts of Obstruction of Justice.”

“Based on my years of experience as a prosecutor, if I was assessing that evidence as to a person other than a sitting president… the facts in that report would be sufficient to prove all of the elements necessary to charge multiple counts of obstruction of justice,” Vance said. She added that the evidence is “not equivocal” and that the decision to charge Trump would not even be a “close-call.”

“I would be willing to personally indict the case and to try the case. I would have confidence that the evidence is sufficient to gain a guilty verdict and win on appeal,” Vance said.

“I would be willing to personally indict the case, and to try the case. I would have confidence that the evidence would be sufficient to obtain a guilty verdict, and to win on appeal.”— @JoyceWhiteVance #MuellerHearings pic.twitter.com/et29KWfFB4

Vance previously served as the U.S. attorney for the Northern District of Alabama from 2009 to 2017. She was the first female U.S. attorney nominated by former President Barack Obama. She now teaches law at the University of Alabama and is an MSNBC commentator.

In her testimony, Vance explained it is likely that the only reason Mueller did not charge Trump was because of a longstanding Justice Department policy not to indict sitting presidents.

“Now people can debate the merits of that position,” Vance said. “But as long as that memo is in effect it binds DOJ lawyers and Robert Mueller in his consideration committed to following the law.”

“But you don’t have to be a legal expert to understand that in this country no one is above the law.”—@JoyceWhiteVance #MuellerHearings pic.twitter.com/YpMVK8BohL

In his 448-page report, Mueller investigated 10 episodes where Trump potentially obstructed justice before and throughout the two-year probe. Those events included his firing of former FBI Director James Comey, multiple attempts to have former Attorney General Jeff Sessions take over the investigation and Trump’s efforts to remove the special counsel through then-White House Counsel Don McGahn and others.

While Mueller did not make a final determination on whether Trump obstructed justice, Attorney General William Barr subsequently cleared the president of any wrongdoing shortly after the Justice Department received the report. The move stumped legal experts and raised questions about the attorney general’s credibility.

In his first public statement since the report’s release, Mueller told reporters last month that he would have exonerated Trump if he had determined the president was innocent. During that press conference, Mueller also announced his resignation from the Department of Justice.

“As I set forth in the report after that investigation, if we had had confidence that the President clearly did not commit a crime, we would have said so,” Mueller said in his televised remarks. Many believe he implied that it is now up to Congress to formally accuse the president of wrongdoing.