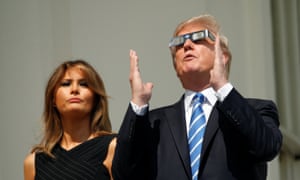 President tweeted Nasa should focus on ‘Mars (of which the Moon is a part)’ over going to the moon, a reversal of previous remarks

Followers of astronomy were in for a surprise on Friday, when Donald Trump announced that the moon is part of Mars.

In a tweet, apparently commenting on his own administration’s space policy, the president said: “For all of the money we are spending, NASA should NOT be talking about going to the Moon – We did that 50 years ago.” 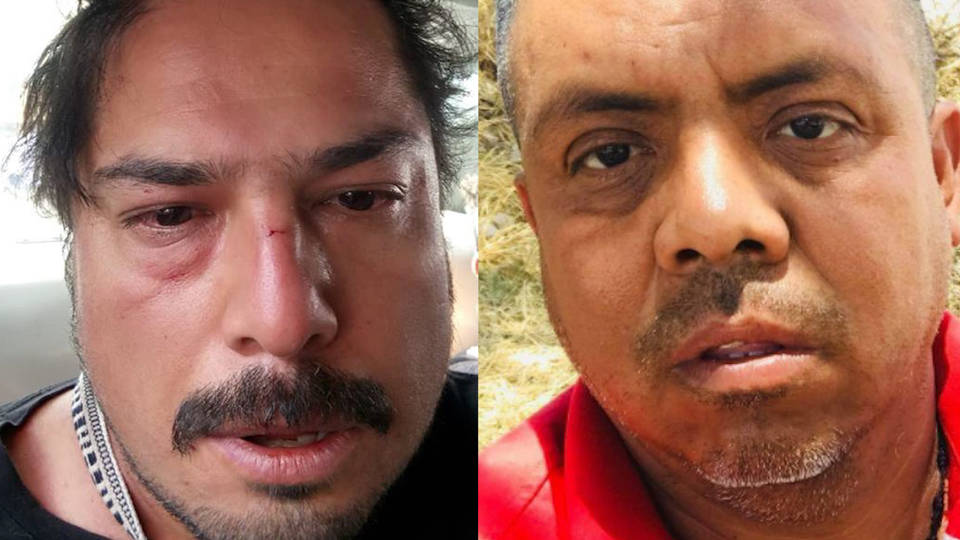