But as the 2020 election draws closer there’s a more urgent lesson in the Pelosi video hoax: Russia doesn’t have a monopoly on disinformation. Fake news is the most egalitarian of fields, where even a hastily produced, low-budget fraud can fool millions if it lands just right. In the end the Speaker of the House didn’t have to look so far to find the people behind her viral hoax. One of them was just a few hours north, in the Bronx.

Source: We Found The Guy Behind the Viral ‘Drunk Pelosi’ Video

he did not mean to cause offense. – supports lying to get out of fix though!

Pimping for Profit is tough… ROTFLMAO! 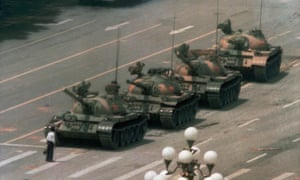 Twitter has apologised for suspending accounts critical of Chinese government policy days ahead of the 30th anniversary of a bloody crackdown on protesters at Beijing’s Tiananmen Square, after an outcry among users.

In a statement posted to the company’s Public Policy Twitter feed on Saturday, Twitter said “a number of accounts” had been suspended as part of efforts to target accounts engaging in “platform manipulation”. 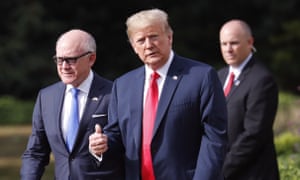 Before president’s visit, Woody Johnson says every area of UK economy up for discussion

The US will want business access to the NHS in any post-Brexit trade deal, the US ambassador has said, prompting anger from politicians and campaigners before Donald Trump’s state visit to the UK this week.

Woody Johnson, who is a close friend of the US president, said every area of the UK economy would be up for discussion when the two sides brokered a trade deal.

LMAO – what would he now about it? A Boeing exec? Patrick Shanahan said he was confident troops were well prepared despite the halt to large-scale war games in a concession to North Korea.

Big Brother not protecting but will bully whomever it wants to.

The State Department is now requiring nearly all applicants for US visas to submit their social media usernames, previous email addresses and phone numbers, in a move that could affect 15 million travellers.

President Donald Trump insisted on Sunday that he never called Meghan, the Duchess of Sussex and the wife of Britain’s Prince Harry, “nasty”, despite an audio recording to the contrary.

Two Brisbane teachers say meditation is such an invaluable tool for helping kids cope with stress and anxiety that it should be included in the national curriculum. 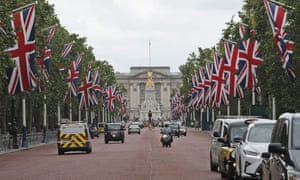 Nothing to do with food just power and profit and not evn for majority of small farmers! Duh? 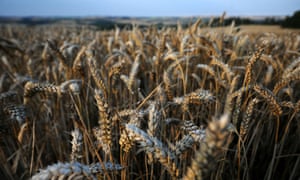 Europe’s candidate to run the UN’s Food and Agriculture Organisation (FAO), which guides policymakers around the world, has promised the US she will “not defend the EU position” in resisting the global spread of genetically modified organisms (GMOs).

In a bid for US support, Catherine Geslain-Lanéelle told senior US officials at a meeting in Washington on 15 May that under her leadership the FAO would be more open to American interests and accepting of GMOs and gene editing, according to a US official record of the meeting seen by the Guardian.