The woman’s PREGNANCY would become an issue for THE STATE, and allow for THE STATE to define what you do with your pregnancy. Not ‘bad women’, or’ sluts’ or ‘promiscuous hoes’… ALL WOMEN will be subject to this.

Source: Thursday Open Thread | They Are Coming For Your Reproductive Rights😠😠 | 3CHICSPOLITICO 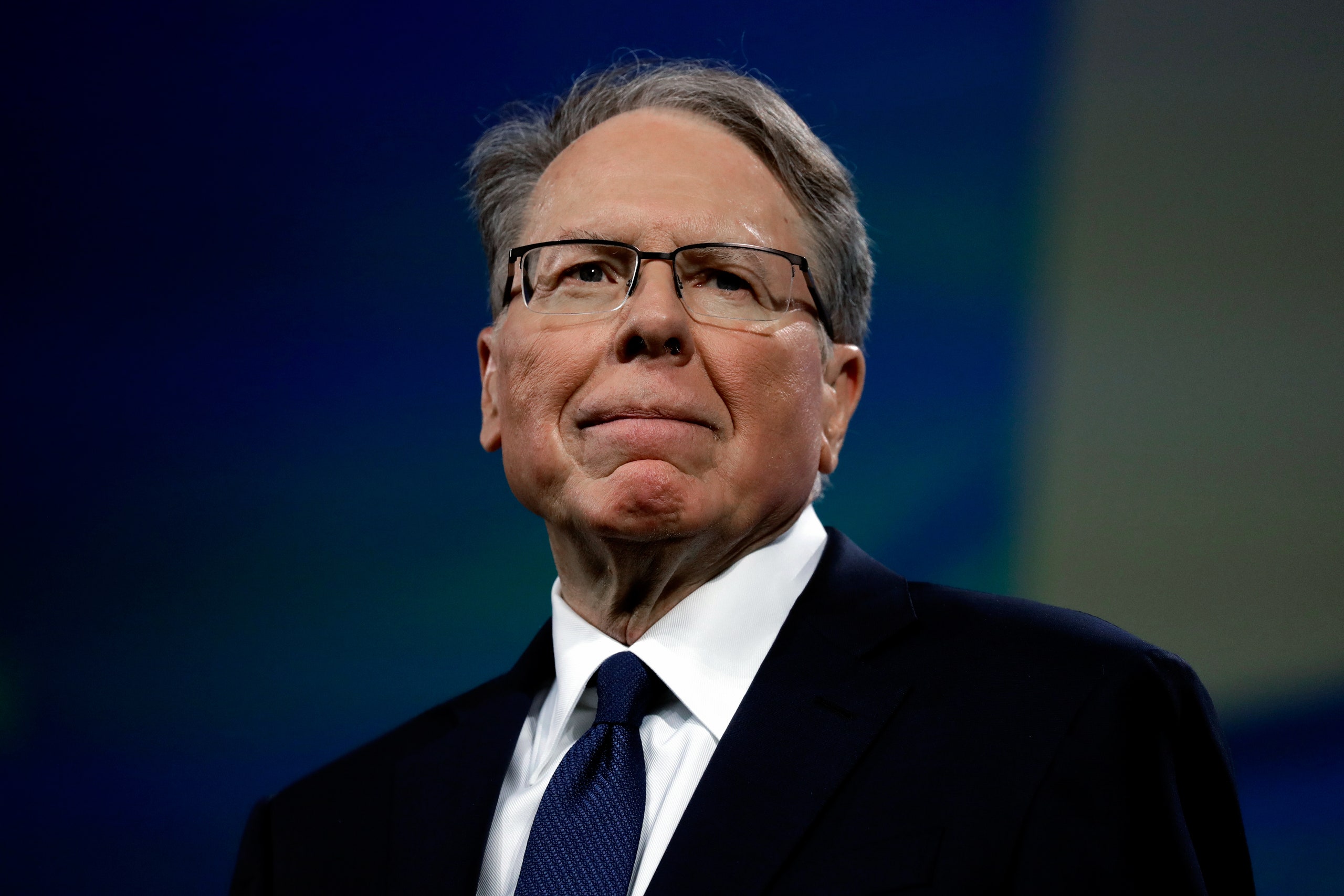 The N.R.A. Foundation faces potential regulatory problems for not disclosing its financial support for the Christian organization Youth for Tomorrow, Mike Spies writes.

Republicans don’t have a duty? Defending democracy is everyone’s job, is it not? Doing what is right on impeachment should not be a mere option. 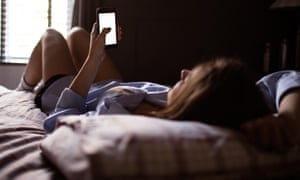 The Femm app has users in the US, EU and Africa and sows doubt over the safety of birth control, a Guardian investigation has found

A popular women’s health and fertility app sows doubt about birth control, features claims from medical advisers who are not licensed to practice in the US, and is funded and led by anti-abortion, anti-gay Catholic campaigners, a Guardian investigation has found.

The Femm app, which collects personal information about sex and menstruation from users, has been downloaded more than 400,000 times since its launch in 2015, according to developers. It has users in the US, the EU, Africa and Latin America, its operating company claims.

Using an original data set of 145 ground, air, and naval interventions from 1898 through 2016, this report identifies those factors that have made U.S. military interventions more or less successful at achieving their political objectives. While these objectives were often successfully achieved, about 63 percent of the time overall, levels of success have been declining over time as the United States has pursued increasingly ambitious objectives.