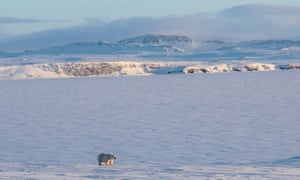 The head of the international watchdog that monitors signs of nuclear testing has said there is no evidence to support a US allegation that Russia has conducted low-yield tests in violation of an international ban.

Lassina Zerbo, the executive secretary of the Comprehensive Nuclear-Test-Ban Treaty Organisation (CTBTO), said the agency had already investigated the claim made on Wednesday by the head of the US Defense Intelligence Agency, Lt Gen Robert Ashley, that Russia had “probably” violated the moratorium on tests of any yield.