Time and time again, Morrissey has proudly flaunted his support for the far-right, extremist political party For Britain. Now, he’s paying the price: The oldest record store in the world has banned all of the musician’s releases.

Spillers Records in Cardiff, Wales has officially vowed to no longer carry The Smiths singer’s music. Established way, way back in 1894, the shop serves as the city’s main location for buying concert tickets and has hosted numerous artist signings and in-store performances, including from Sleaford Mods and IDLES in recent months. It also is located just four hours south of Manchester, where Moz grew up. 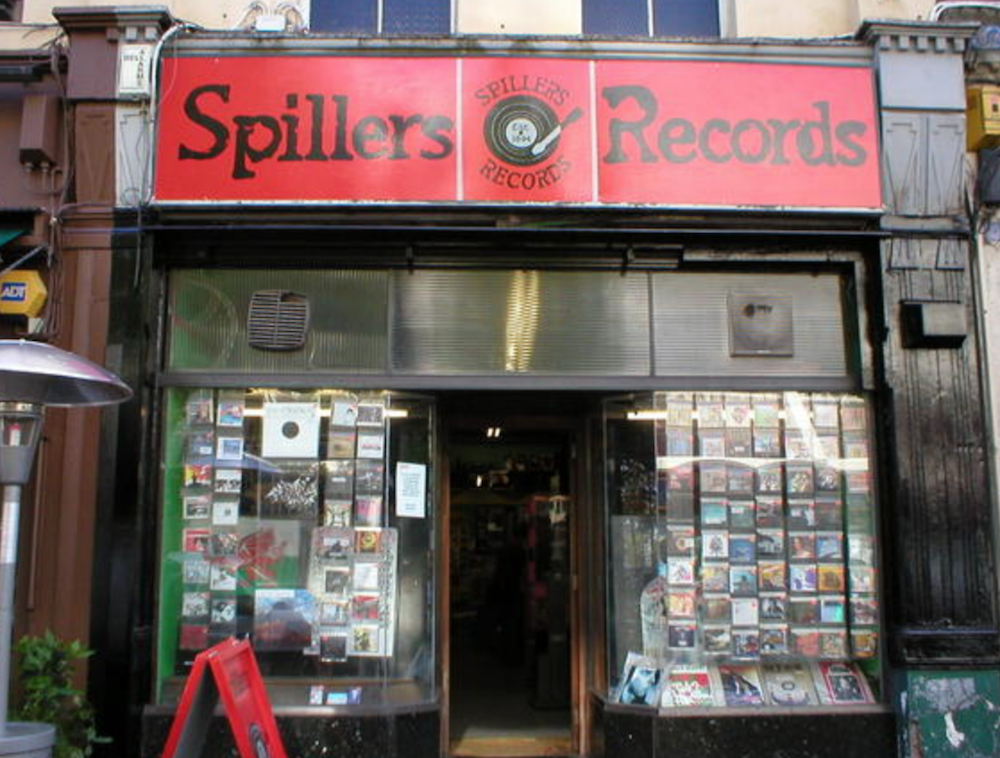 The store ban comes just a few days after For Britain founder and noted anti-Islam activist Anne Marie Waters praised and thanked Morrissey for his relentless support. “Thank you for giving us so much publicity,” she said in a YouTube video, referring to Morrissey’s recent performance on The Tonight Show, which he gave while donning a For Britain pin.

Morrissey is due to release his new covers album, California Son, on Friday, May 24th, though we know where it won’t be sold. Despite the growing controversy surrounding the singer, his summer tour with Interpol is still on.

We're underway! Already having so much fun with @laurenlaverne and @bbc6music instore spinning some great records A packed shop with lots of people soaking up the atmosphere, buying some records and celebrating a wonderful day 🎶 #spillersrecords #independentshops #recordshop #bbc #bbc6music #cardiff #wales #records #recordstoreday