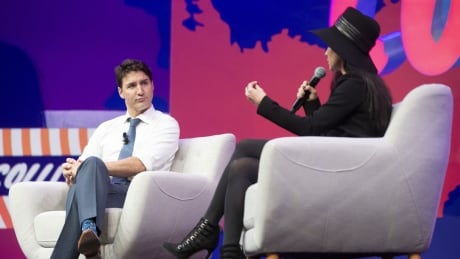 Prime Minister Justin Trudeau told hundreds of attendees at a conference in Toronto on Monday that Canada’s thriving technology sector is a result of the country’s openness to immigrants and he hopes Canadians will continue to view immigration positively.

By Native American Rights Fynd
Censored News
May 20, 2019
Categories: Hunting and Fishing Rights
Despite an 1868 Treaty providing that the Crow Tribe retained the right to hunt off-reservation on certain lands ceded by the Crow Tribe pursuant to that Treaty, the State of Wyoming cited Crow Tribal citizen Clayvin Herrera for hunting elk in

An Austrian far-right politician got caught red-handed. Or was he? Not in his worldview, as became clear during his resignation speech. The right-wing worldview holds that if you’re fighting a vast and dangerous enemy, anything goes.

Antony Blinken served as US deputy secretary of state from 2015 to 2017 under the Obama administration. In an interview with FRANCE 24, he shared his perspective on the rising tensions between the US and Iran, as well as US-North Korea diplomacy, the situation in Venezuela and his support for Joe Biden’s presidential bid.

Nigel Farage has been hit by a milkshake in Newcastle city centre, after a spate of similar incidents against far-right candidates in the European elections campaign.

The Brexit party leader appeared to be furious after the incident and was heard to mutter, “it’s a complete failure, you could have spotted that a mile off” as his security team led him away.

About 2 years ago in the West African nation of Mali and our US Special Ops troopers, who are the best in the world, had a situation where an Army Green Beret was killed by 2 Navy Seals and a couple of Marine Raiders…..I wrote extensively about this event….most of what I wrote is referenced in this post……https://lobotero.com/2018/12/11/death-in-mali-update/ 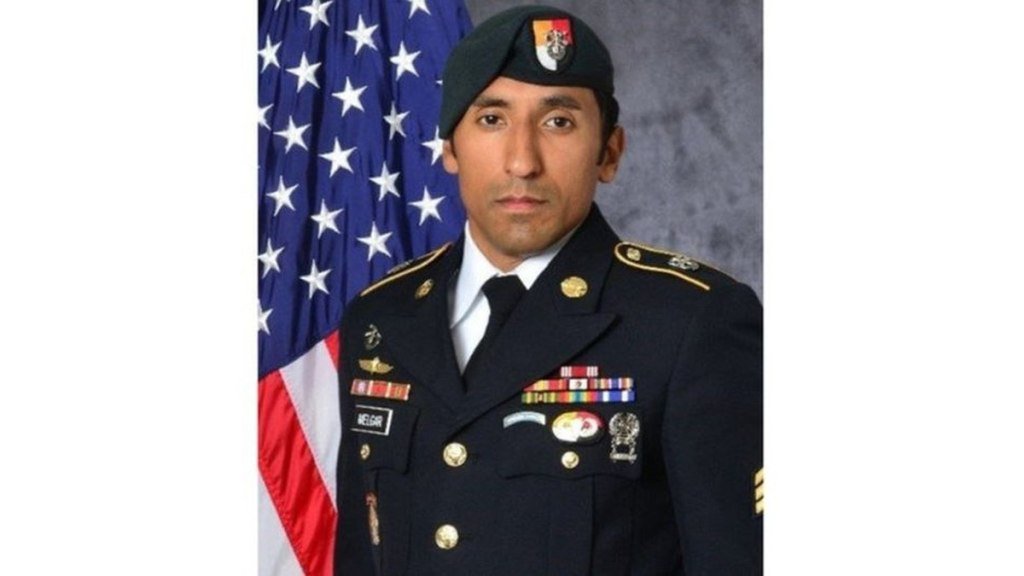 A Navy SEAL pleaded guilty Thursday in the hazing death of a Green Beret soldier, detailing the late-night plot to break into 34-year-old Army Staff Sgt. Logan Melgar’s room with a sledgehammer, put him in a chokehold and restrain him with duct tape during a deployment in Africa.

In a pretrial agreement, Chief Special Warfare Operator Adam Matthews pleaded guilty to conspiracy to commit assault, unlawful entry, obstruction of justice and violating a general order by committing hazing. As part of the plea deal, prosecutors agreed to drop murder and involuntary manslaughter charges against him. 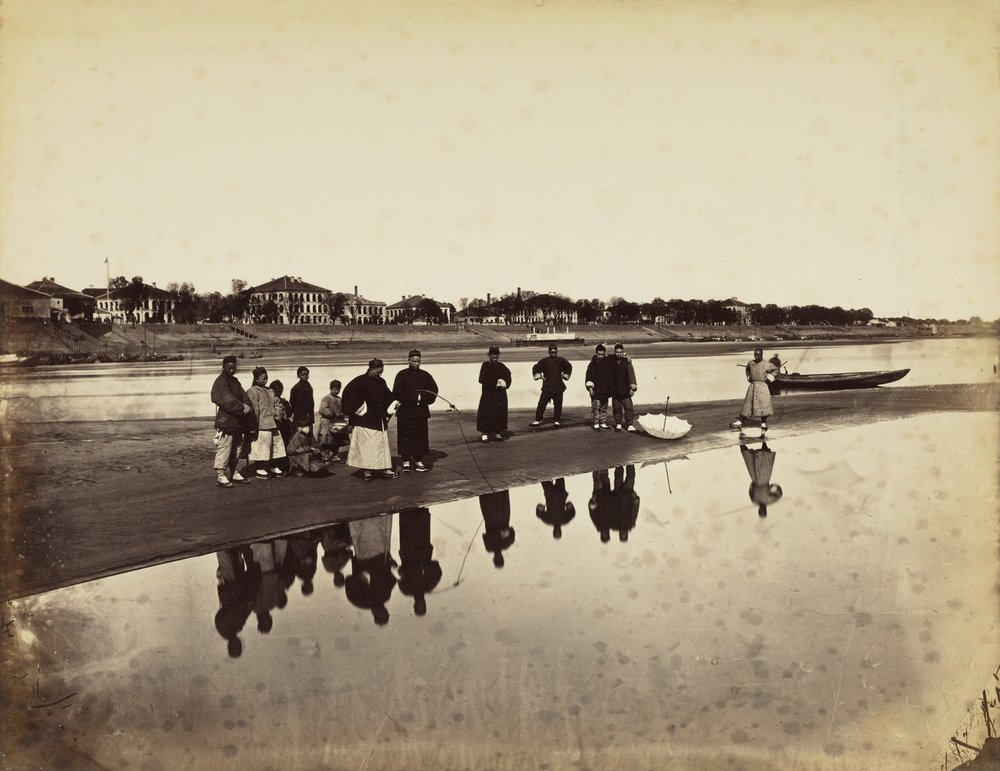 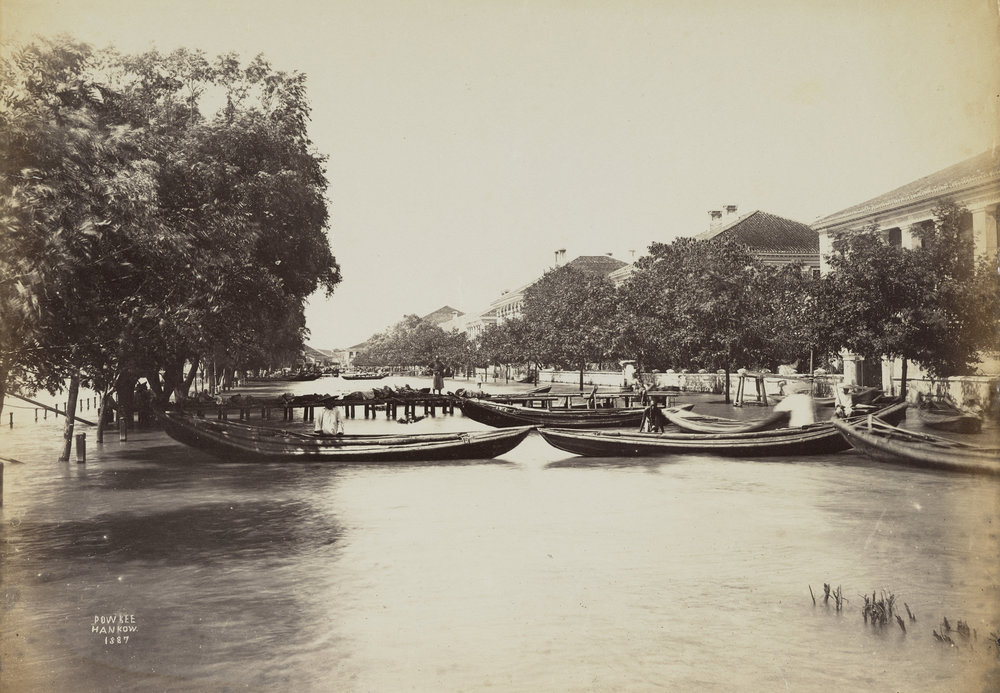 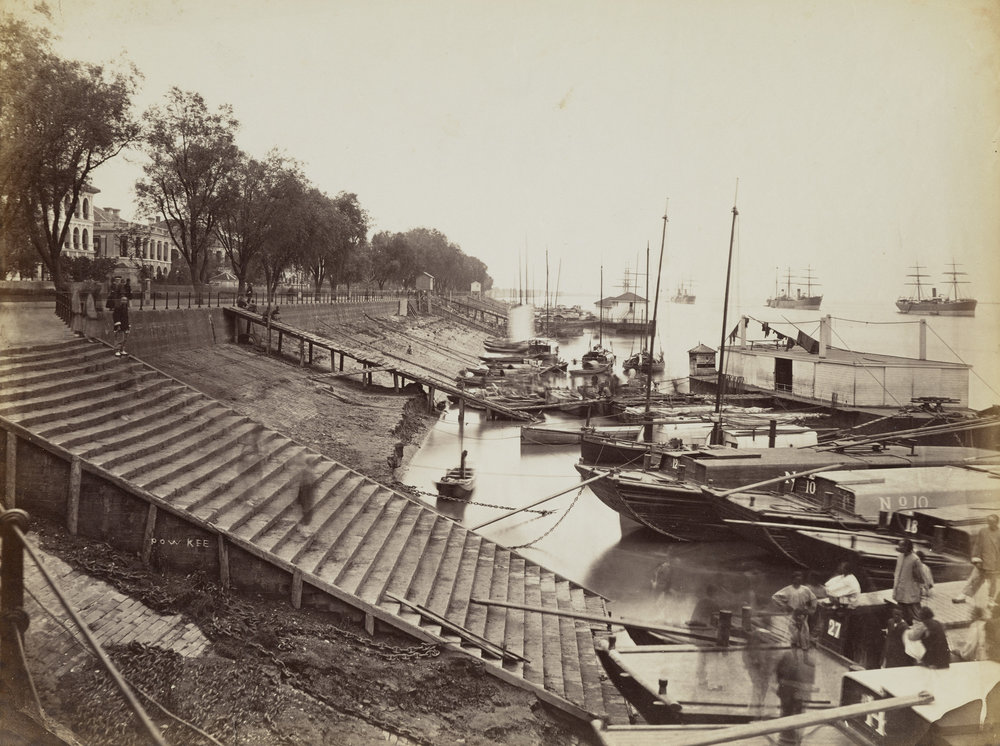 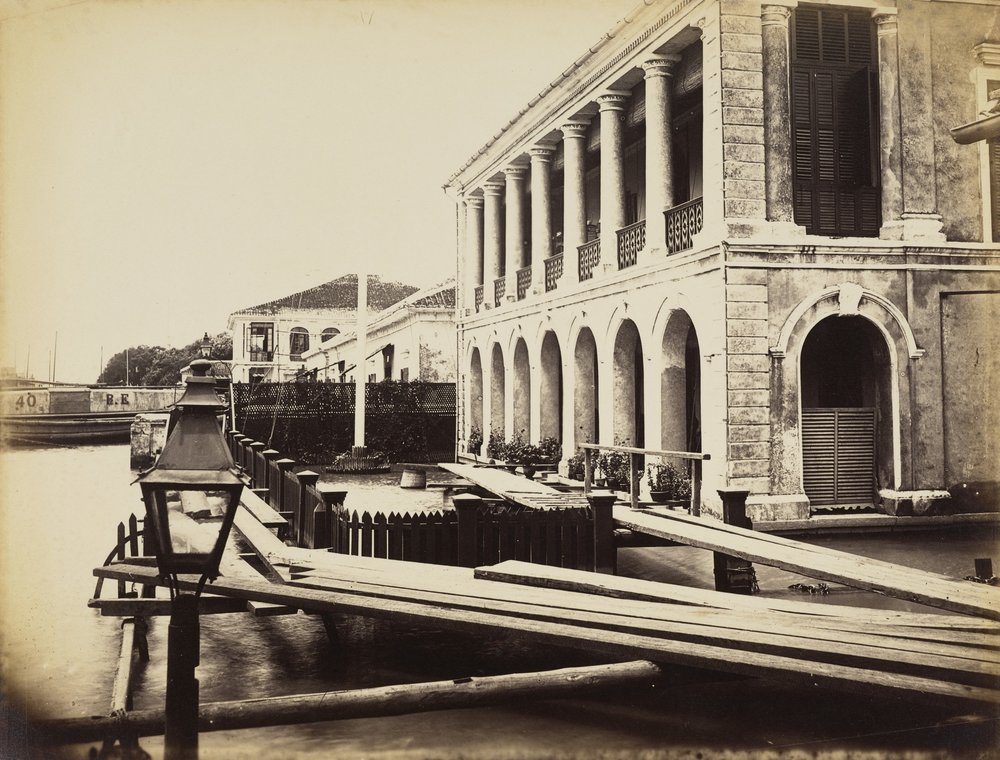 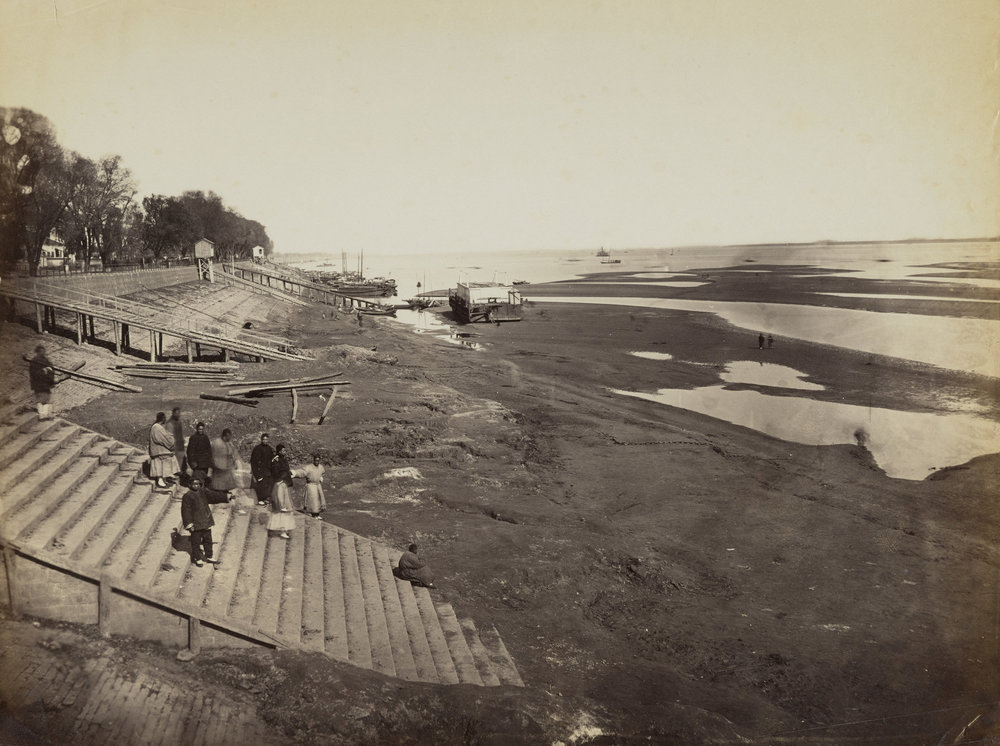 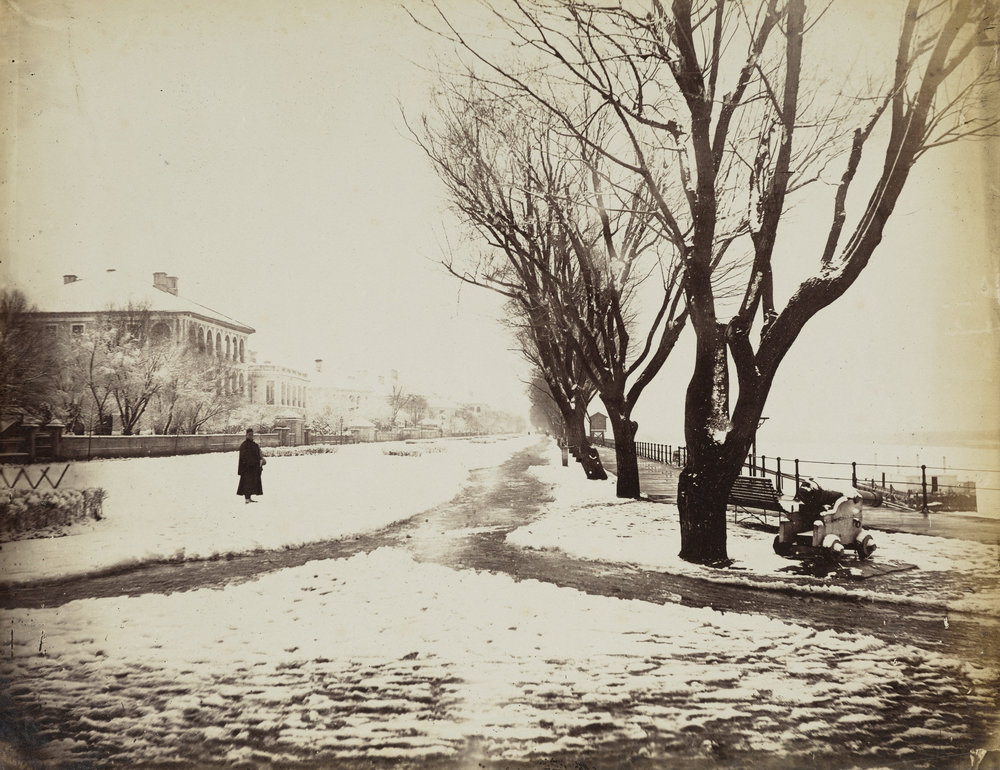 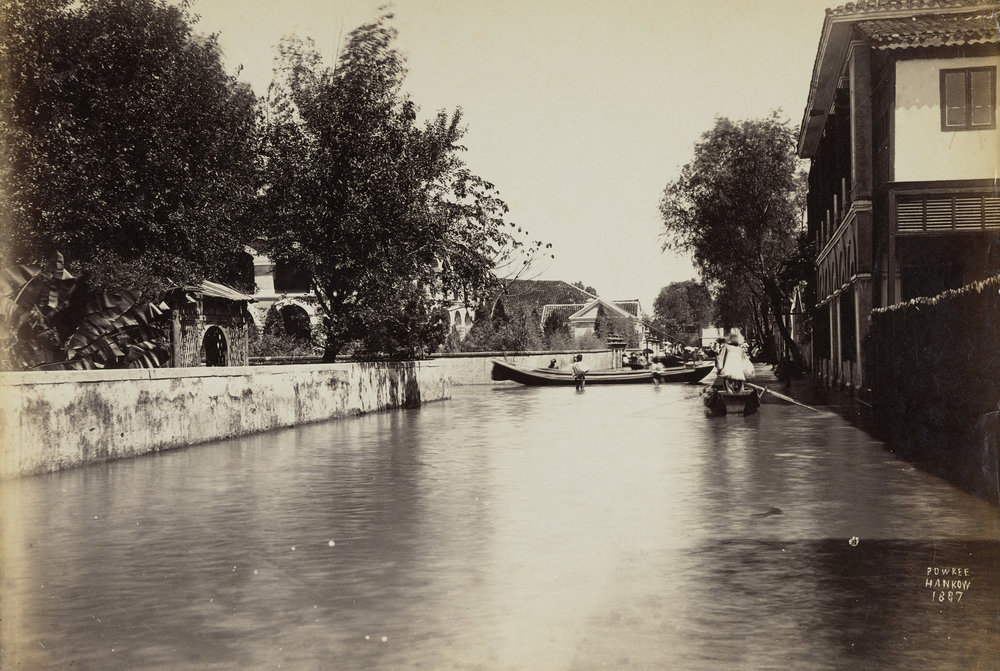 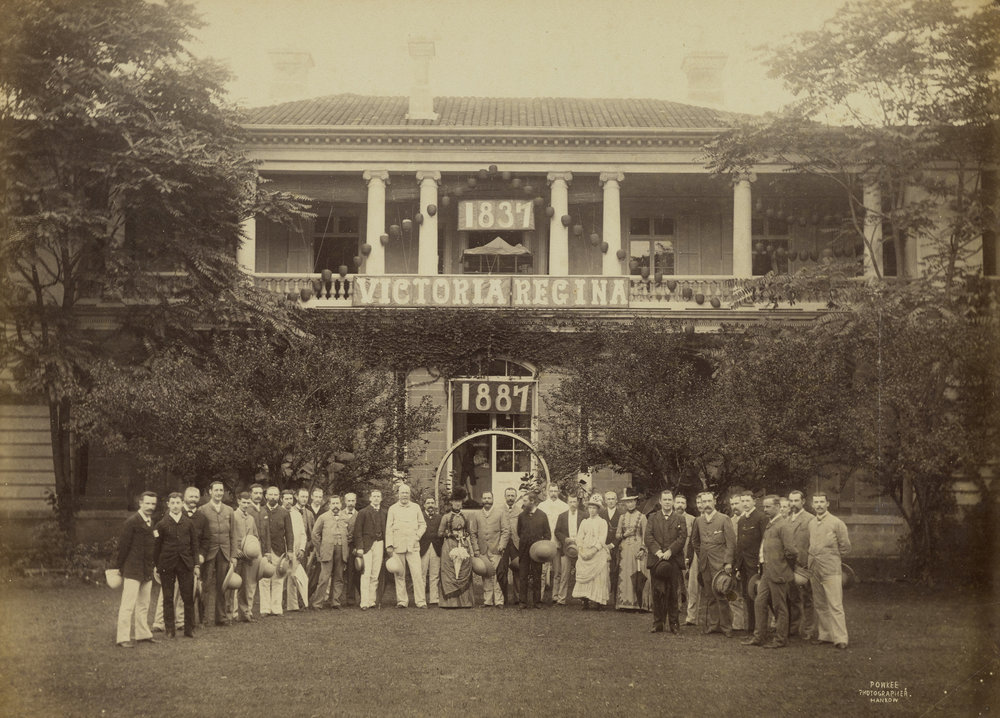 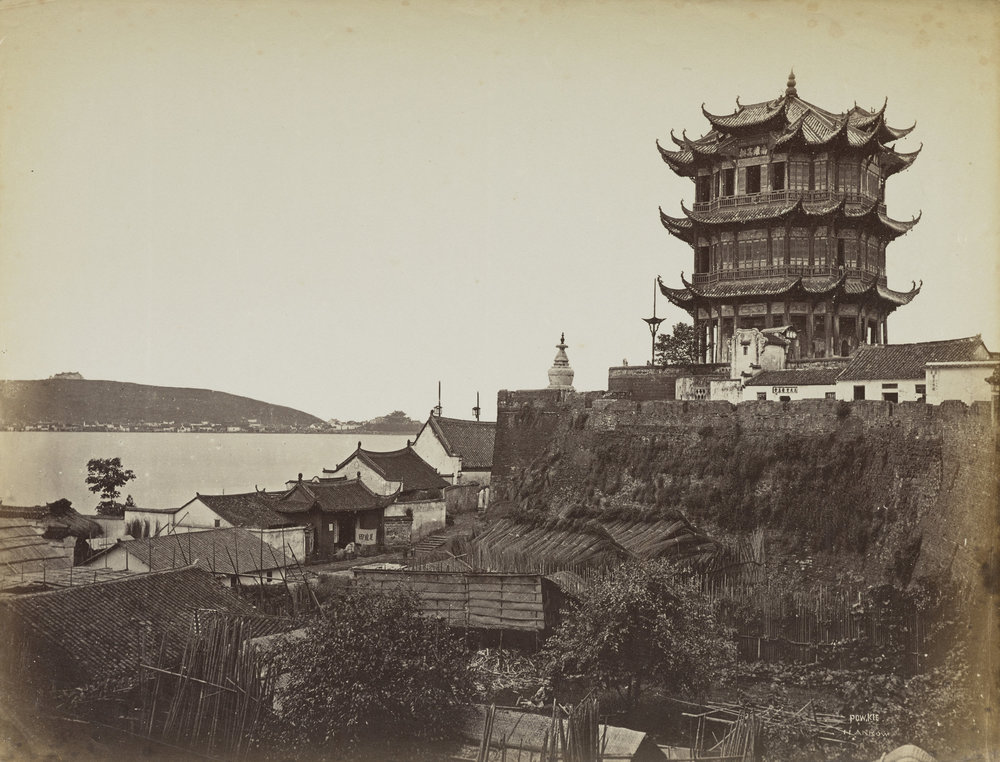 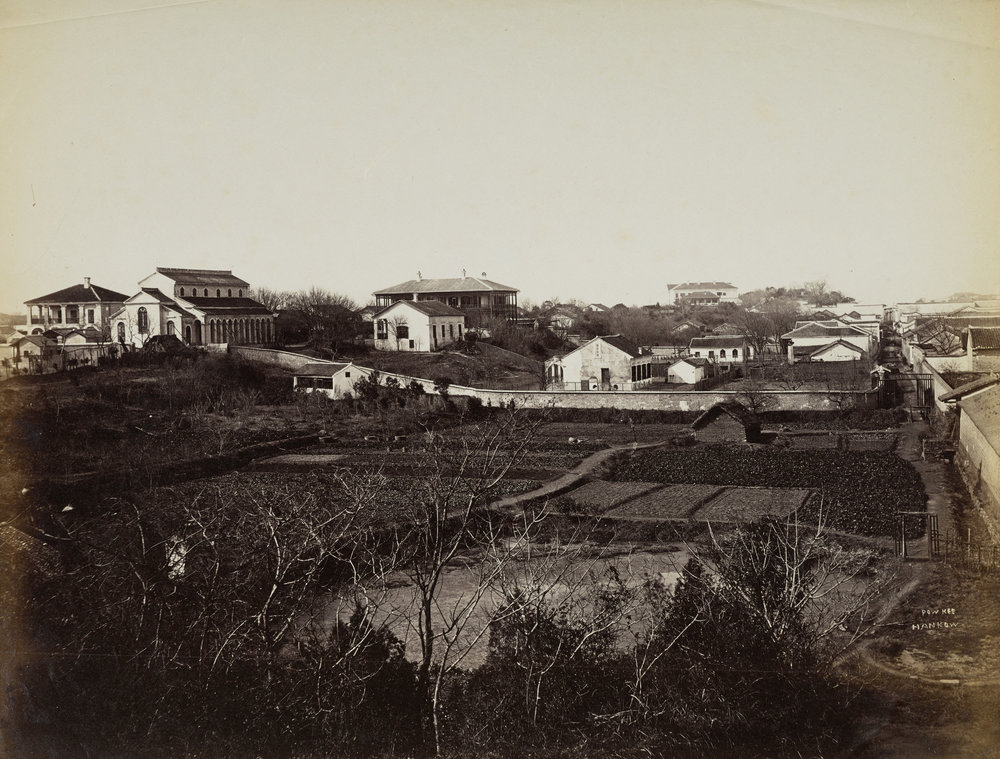 Pow Kee (Bao Ji zhaoxiangguan, 寶記照相館) was an important photography studio that was first active in Hankou. It then moved to Nanjing by the 1880s, and finally re-established its business in Shanghai by the 1890s apparently under the name of ‘Powkee & Sons’. It then was operated by Ouyang Shizhi and his son and two daughters until its closing around 1934. At its height the photography studio had more than twenty employees. In Shanghai, the Pow Kee & Sons studio was a popular meeting place for celebrities, urban elites, and others.