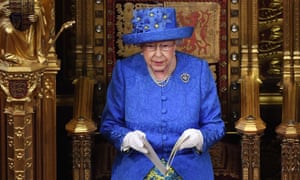 The Queen confided to the German ambassador that she believed the future of Britain lay in Europe, newly released diplomatic cables from 1988 have shown.

“Some have not realised this yet,” the monarch allegedly said of her subjects. She also appeared to back the creation of the single market.