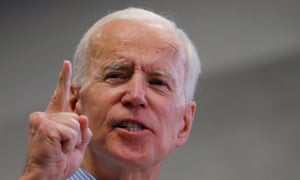 Call me ageist, but I worry about the fact that Joe Biden, Bernie Sanders and Elizabeth Warren will all be over 70 on election day

I became eligible for social security the week I realized new eyeglasses were needed to renew my driver’s license. I find myself remembering a bad date in 1978 and not remembering where I am supposed to be in 15 minutes. I need a little nap after lunch. I wonder whatever happened to rock’n’roll. Brother John and I review our surgeries past and planned, and begin to sound like our crazy uncles.

In the video, Strache, whose party’s first leader was a former SS officer, also ponders the part-privatisation of Austria’s public broadcaster, saying it should be more like the pro-government mouthpiece state media has become in neighbouring Hungary. He also appeared to suggest political donations might be made through a foundation with links to the FPO rather than the party itself, apparently in order to escape legal scrutiny. 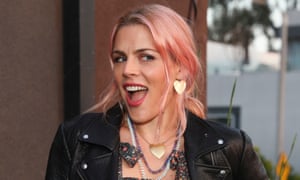 ICE agents forced their way into Betty Rendón’s home with guns drawn, “violently” shook her husband, and were reportedly “jubilant” after the arrest.   Pastor Rendón, who fled to the U.S. from Colombia after armed guerrillas attacked the school where she taught, now serves a church in Wisconsin as a student pastor while studying for her doctorate. Her bishop says the Rendóns have “been a blessing to every community that they’ve ever been a part of.”   Local religious leaders just held an interfaith prayer vigil outside the detention center where Pastor Rendón is being held, and national Lutheran leaders have called on federal officials to release her from detention.