“To post a pic picturing a 3-day-old baby of mixed heritage as a monkey, then claim it was a joke?” she wrote in tweet. “That’s old-school prejudice and racism at its peak. And for a trusted broadcaster working at a public service broadcaster to feed that prejudice? It’s unacceptable.” Mr. Baker has been fired from broadcasting jobs before, including at Radio 5 Live. The station previously dropped him in 1997, after he said on a soccer show that he would understand if fans physically attacked a referee. But he appeared unrepentant after his dismissal on Thursday, describing the BBC’s phone call to inform him of the decision as “a masterclass of pompous faux-gravity.”

“My career in the C.I.A. was cut short by partisan politics, but I’m not done serving our country,” said Ms. Plame, who is running for the House as a Democrat.

The United States has reacted to Spain’s criticism of the way it is handling the ongoing crisis in Venezuela, where a recent attempt by interim president Juan Guaidó to lead a military uprising against the government of Nicolás Maduro failed, triggering further violence.

This madness in Poland is spreading – free media, already under enormous pressure, now facing this: politician (from small right-wing party that supports the ruling party) wants a journalist prosecuted for a tweet of the rainbow Mary https://twitter.com/bart_wielinski/status/1126191947650162688 … 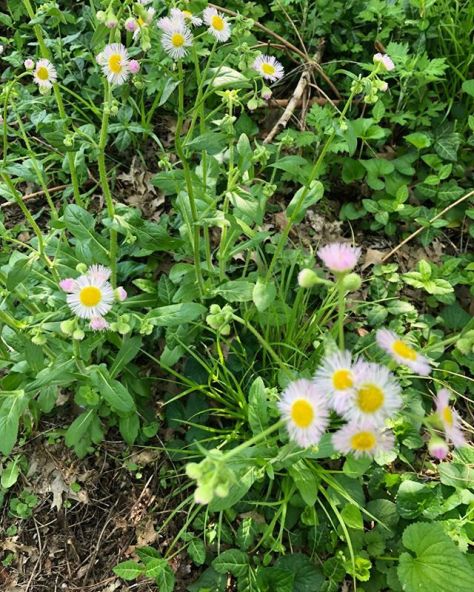