Desperate enough to ignore all rights and honor. Prime Minister Benjamin Netanyahu said that if re-elected to a fourth term, he would “ensure” that Israel has control of the area west of the Jordan River. The move could hinder peace talks with Palestinians.

Biggest shame of all! 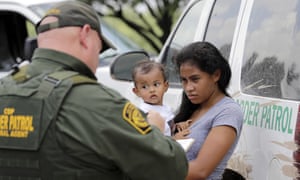 It could take the US government up to two years to identify potentially thousands of children who were separated from their parents by the authorities at the southern border, the government said in a court filing.

The filing late on Friday outlined for the first time the Trump administration’s plan for identifying which family members might have been separated by assessing thousands of records using data analysis, statistical science and manual review.

give him the boot! 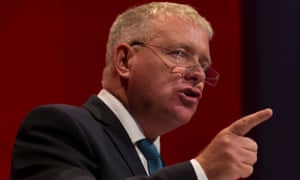 Lavery in ‘broadside’ at party leader during meeting of MPs

Jeremy Corbyn was warned by Labour party chairman Ian Lavery that he risked going down in history as the leader who split his party if he backed another referendum on Brexit, in an extraordinary outburst during a meeting of the shadow cabinet last week, according to senior party sources.

The Observer has been told that Lavery, who has twice defied the whip and abstained on votes on another referendum, delivered the broadside at Corbyn during a shadow cabinet meeting on Wednesday evening, at which Corbyn updated his frontbench team on talks with the government aimed at ending the Brexit impasse. 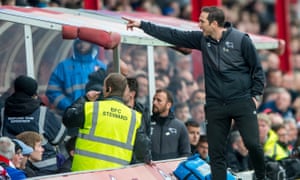 Police are investigating multiple allegations of racist abuse against Football League players – with Derby, Wigan and Northampton all reporting incidents.

Brentford confirmed a season-ticket holder was arrested at Griffin Park on Saturday after confronting Derby’s Duane Holmes, who was in the dugout having been substituted during their 3-3 draw. Holmes’s manager, Frank Lampard, said: “A fan came up to him and abused him … it was very clearly reported by the players and the people around.”

A University of Arkansas biologist found a newly discovered species of ebolavirus, named Bombali, in a bat caught in Kenya. Bombali, which is not known to infect humans, had previously been found only in Sierra Leone, 3,400 miles to the west. 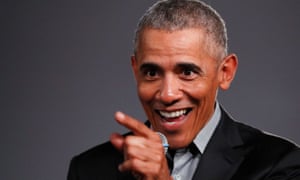 Barack Obama warned on Saturday that US progressives risk creating a “circular firing squad” at a time when prospective presidential candidates are competing fiercely against each other to run against Donald Trump.

That fact alone doesn’t mean it ought to be scrapped. But we should be clear about its disreputable origins.